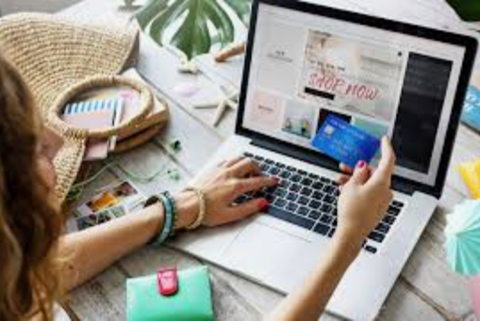 Nonetheless, marketers continue to be surprised every time it turns out they’re  stupid.

In a piece headlined “Baby Boomers, To Retailers’ Surprise, Are Dominating Online Shopping,” The Washington Post reported this week “Older Americans are increasingly buying groceries — and just about everything else — on the Internet, and those over 65 are now the fastest-growing category of e-commerce shoppers.”

Some facts…
– On average, consumers 65 and older spent $1,615 online from January through October 2020, up about 50% from 2019, making them the fastest-growing online shopping group.
– Frequency of online purchases among this group increased 40% this year.

Google Looking for a Fight

In Australia, 95% of online searches are conducted through Google. This week, in a shit fight with government authorities, Google threatened to shut down its entire Aussie operation.

The parties are fighting over how and how much Google should pay news media for links and previews of stories that appear on Google. 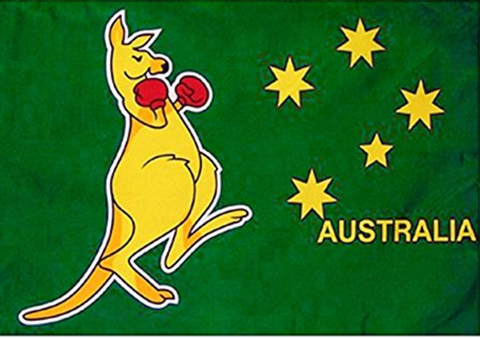 Google says it helps news media by sending them readers, and that Google should retain the power to determine how much they chose to pay media. They also argue that unfettered linking is the backbone of the web and it shouldn’t be constrained by government meddling.

The government argues that the power of Google, Facebook, and other tech giants is way out of control and that they have built a good deal of their wealth on monopolistic practices and the work of news media who they exploit without fair compensation. They argue that Google doesn’t just provide links, they monetize these links by advertising in and around them and make money harvesting valuable data about the people who use them. They argue that the news media at the other end of the link should be stakeholders in how the spoils are divided.

The fight doesn’t seem to be about the principle of news media getting compensated, Google has already agreed to that in France. The fight is over control of who gets to decide how much to compensate the news media and under what terms.

The ferocity of the Google response indicates to me that they view this as the beginning of a fight that is likely to spread globally. This is not just about money. The ad tech industry has shown itself to be above government control in some areas. They are not likely to go quietly.

Perhaps you remember a few weeks ago when we talked about how Uber had turned off $100 million of their $150 million online ad budget and saw no change in results? Here’s a follow-up. 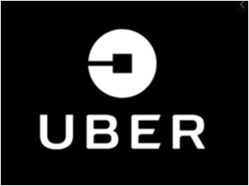 It was announced last week that Uber had won one of its ad fraud lawsuits. It was a multi-million dollar win against an online ad company named Phunware. With a name like Phunware, Uber should have  known this company would be a phucking disaster.

The story of this lawsuit is multi-layered and complicated, but the bottom line is this: Uber sued  Phunware for “wire fraud, racketeering, transporting fraudulently obtained funds across state lines and common law fraud” and won.

According to a release by Uber’s law firm, Reed Smith, some of Phunware’s lovely activities included:
– “Click flooding” – reporting higher numbers of clicks than actually occurred
– Falsely billing Uber for clicks they didn’t deliver
– Auto-redirects, which automatically took visitors to an app store, whether the user clicked on the ad or not.
– Running ads on porn sites in violation of contract
– Covering this up by reporting these sites as legitimate
– Concealing an internal investigation which exposed Phunware fraud
– Destruction of evidence, including logs showing where Uber’s ads had actually run
– An email in which an employee wrote: “Guys it’s… time to spin some more BS to Uber to keep the lights on.”

According to the report, the company also committed similar fraudulent activities with three other nationally known advertisers. Such Phun!

While Phunware was clearly committing fraud, most agencies and digital ad buyers aren’t nearly so stupid. Their crimes are usually sins of omission, not commission. They just turn their heads and pretend they don’t know what’s going on. This provides them with deniability.

Meanwhile the adtech dreckosystem is crawling with sewer rats stealing billions from dumbass marketers who believe the reports they get and the bullshit they’re told.

Something called AdTech Weekly just published “The 100 Most Influential People in AdTech.” They chose me as Number 18. They must have me confused with some other Bob Hoffman. 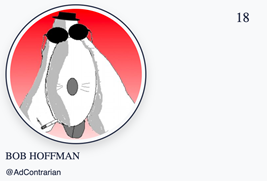 According to their website, Lotame is “the world’s leading unstacked data solutions company” — whatever the hell that means. And according to a recent press release they are “the leading global provider of data enrichment solutions to drive customer insights and turn personas into addressable advertising.” 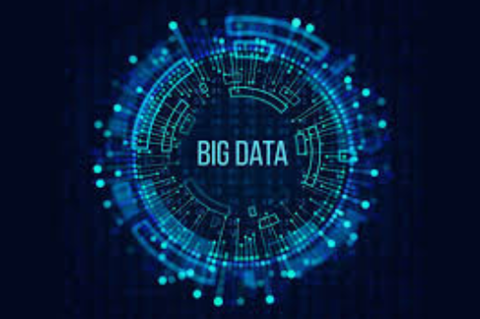 I’m sure that as the world’s 18th most amazing adtech genius I should understand that horseshit, but (please keep this to yourself) I have no idea what the phuck these people are talking about.

Whatever the hell it is, it ain’t working so well. According to Adweek, Lotame had to lop off 400,000,000 personas from their unstacked data solutions this week because they were either bots or frauds. You know, a hundred million here, a hundred million there… it starts to add up.

BTW, in November Lotame won for Best Data Management Platform at a technology awards show. Can you imagine how much crappy data the company that came in second must have had?

Another satisfied customer. If you’re nice to him, I think Jeff Bezos will sell you one.

What Does It Mean?

I bought some Thomas’ English Muffins the other day. On the front in big letters it said, “Wake up to what’s possible.” 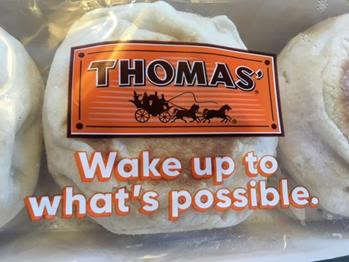 If so, I think I’m missing something because everything I’ve ever woken up to has turned out to be possible. As a matter of practicality, and as a principle of philosophy and logic, I am pretty certain that it’s not possible to wake up to what’s impossible. Otherwise it wouldn’t be impossible, would it?

The critical observation about this that only a trained blogweasel can recognize is that “wake up to what’s possible” sounds exactly like marketing. It is both perfectly idiotic and perfectly normal marketing. We’ve become so used to massively inane horseshit in marketing that idiocy like this doesn’t even perturb us. In fact, we don’t even notice it, or how uselessly stupid it is.

And speaking of uselessly stupid, I’ll see you next week…