Abreu will oversee all aspects of design for Coca-Cola’s brands, including the Coca-Cola flagship, Fanta, Minute Maid, Powerade and Smartwater, among others. Abreu joins Coke after the departure of David Carrewyn, who was VP of global design before leaving to become head of global marketing at bicycle maker Specialized Bicycle Components, according to his LinkedIn page.

It marks Abreu’s return to the beverage giant. He first joined the company in 2011, starting out as a senior design manager in its Latin Center Business Unit in Costa Rica, eventually working his way up to the company’s global head of visual identity and senior global design director. In 2019, he left to take the chief design post at RBI, where he oversaw design for Burger King, Popeyes and Tim Hortons. Some of his most notable moves included the brand’s retro-meets-modern design overhaul as well as retail plans that imagined what Burger King’s “restaurant of tomorrow” would entail.

Abreu arrives as the the Atlanta-based beverge giant  has been looking to centralize media and creative to be more efficient in its marketing, which Abreu believes ultimately, is a good thing.

In terms of design, “previously, there were a lot of local initiatives,” he said in an interview this week. “Now the initiatives will all be coming from my team. Whatever we design for Coke brand, or Sprite, Fanta and communication-wise, there will be a centralized package, shipped to the markets and executed with much more consistency worldwide.” Such a move will help the brand avoid things like double spending that, for example, might come with event-based campaigns such as Christmas advertising in multiple markets. “You’re able to create better work, with a better budget when it’s one campaign instead of two or three,” he says.

Sustainability is “something that personally fuels me, gives me passion,” he says. “Coca-Cola has a huge commitment to a world without waste and I do believe design can help that.”

Though he has no set plans yet, “There are many initiatives that can be done to tackle a problem this big,” Abreu says. He points to one Coke innovation of the recent past, the Freestyle machine, which allows consumers to create their own varieties of Coca-Cola drink flavors in a single device. “It’s really compact from a space perspective, and imagine a future where you have that at home and avoid water transportation in big trucks.“ Other brands like SodaStream, now owned by Pepsi, have embraced that concept.

Also falling under his scope will be oversight of the full brand experience around the Coca-Cola portfolio, to which he will be applying lessons learned while at RBI. In 2020, for example, BK unveiled the aforementioned “restaurant of tomorrow” concept, which brought tech to the forefront of customer experience and included a “touchless” order system.

Abreu says t his experience working under RBI’s former global Chief Marketing Officer Fernando Machado will also help to inform what he does at Coca-Cola. ”Under Fernando’s leadership, you definitely learn how to be bold and take risks, not only in creative but also in design,” he says. “As a challenger brand, Burger King created a lot of noise.” There are challenger brands in Coca-Cola’s portfolio that could benefit from that thinking, he says, while “it’s also important that a leader doesn’t get too comfortable in its position. You can make smart moves but also be bold and keep pushing the brand forward.”

Abreu adds that there’s also so much to learn from the history of the brands themselves. “Before RBI, I used to visit the Coca-Cola archives a lot, entire floors full of memorabilia of the history of Coke and all the other brands. You can clearly see the aesthetics and visual presence over the decades, but also the common thread across time.” 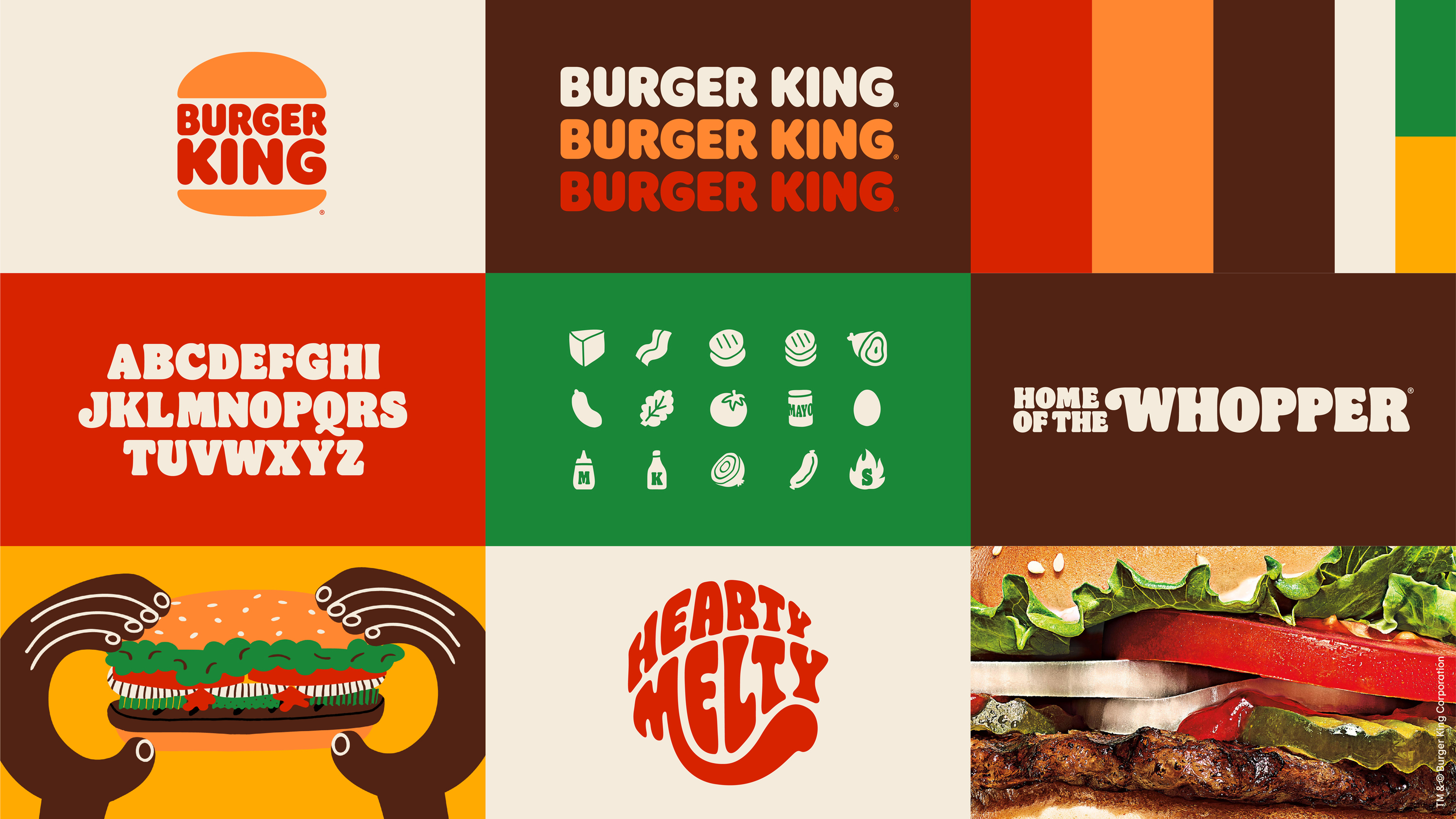 Embracing history played a key role in the recent Burger King redesign he oversaw. The new identity embraced the brand’s design aesthetic of the past but made adjustments to make it “future proof” going forward. “The best compliment I got was that it feels like [the design]should have always been like that,” he says, “Embracing a brand’s history is one way to help with longevity.”

Here, Abreu looks back on Coca-Cola’s history and shares his favorite design moments from the brand’s past.

“The brief for the packaging specifically was that it needed to be recognized in the dark or seen when it shattered into pieces,” says Abreu. “I love [industrial designer]Raymond Loewy’s description—’the perfect liquid wrapper.’ The idea of distinctiveness was already there back in 1915 when an icon was born. 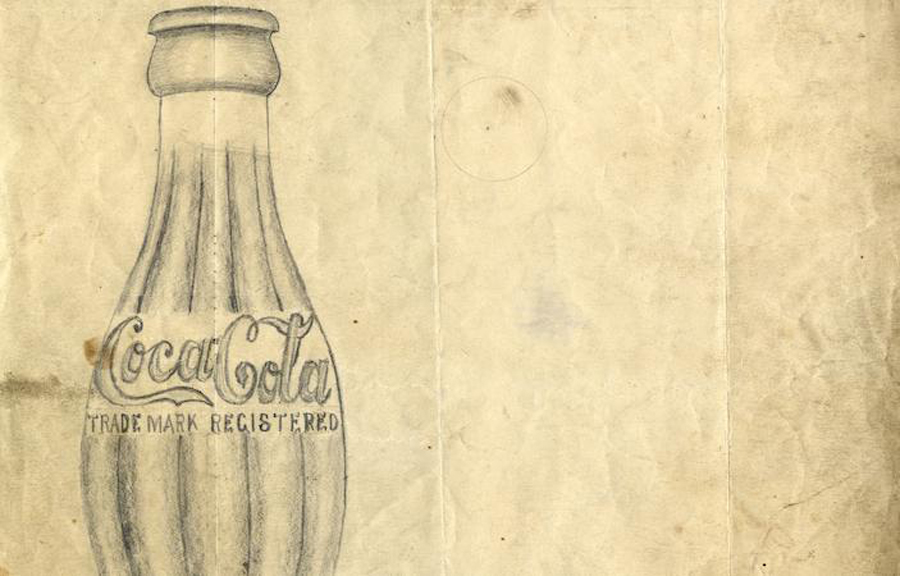 Before Coke featured Santa in its advertising in illustrations by Haddon Sundblom, he took on many forms that weren’t the jolly, roly-poly man in red and white he’s come to be known as today. “”It’s remarkable that a brand could define how an icon like Santa will look,” Abreu says.

1969: Coca-Cola introduces its swirl, aka the “Dynamic Ribbon”

“Lippincott designed the strong icon. The ribbon is actually the negative space between two bottles, turned on their sides. You see that, you immediately connect to Coca-Cola.” 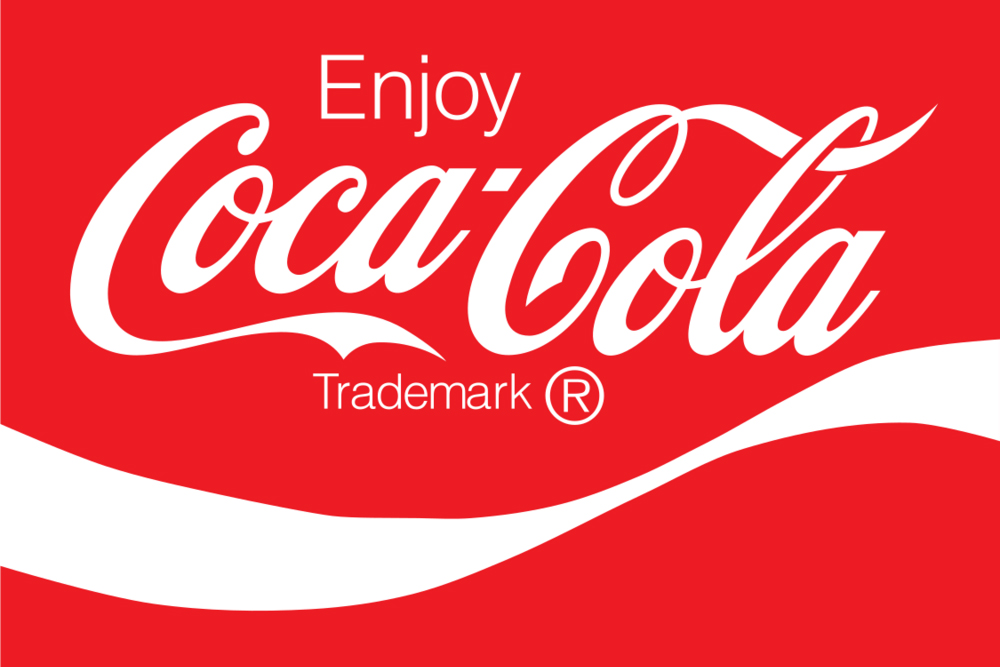 Coca-Cola’s industrial design team worked with design house Pininfarina, perhaps best known for its work with Ferrari, to create a drink dispenser that allows consumers to customize their sodas with a variety of flavors. Abreu, as above, says the idea helps shape a potential path for the company’s more sustainable future. 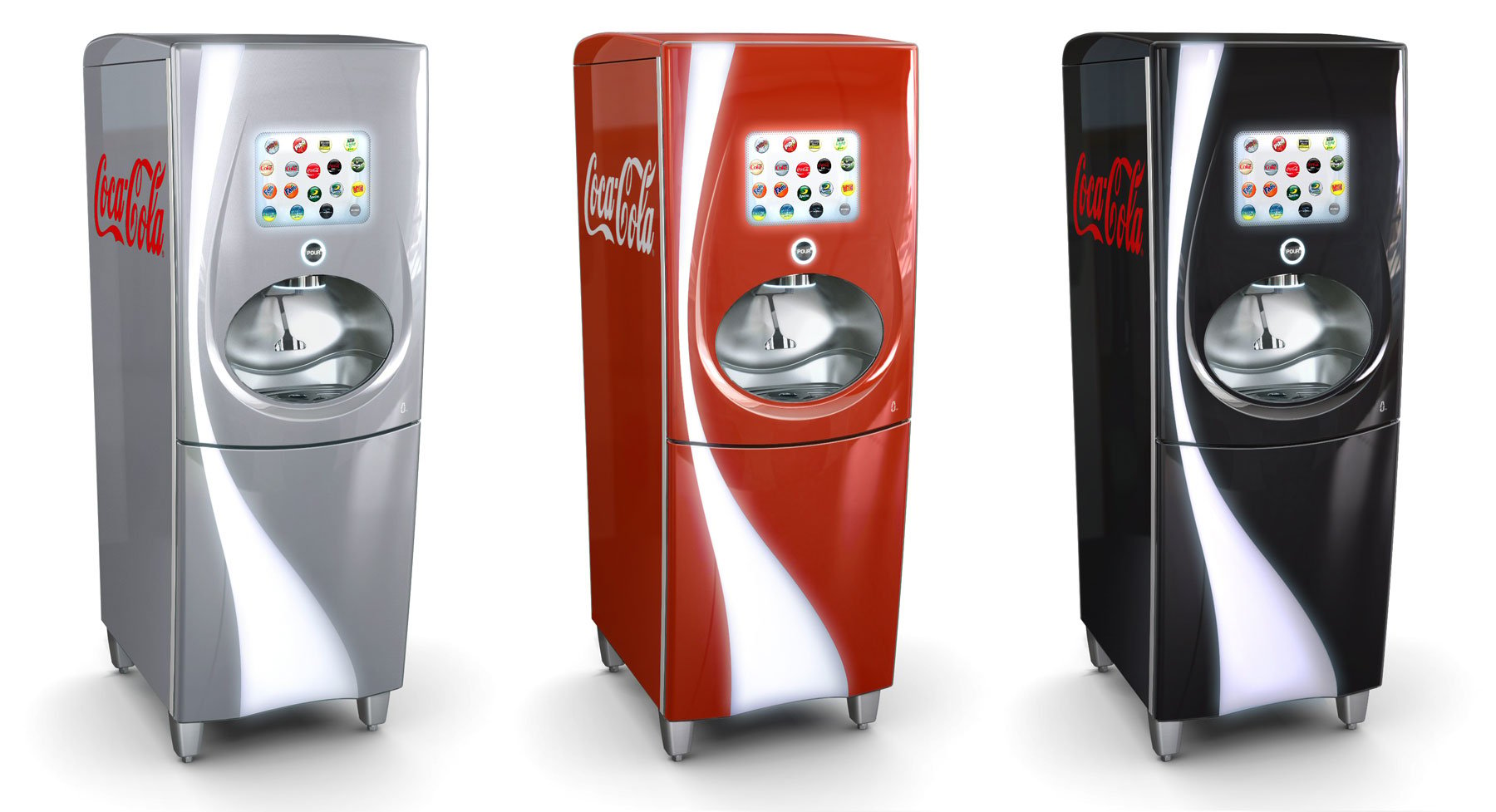 Under this push, Coke united all of its varieties under a single Coca-Cola brand, making the color red a more prominent part of its packaging. The recent redesign of Coca-Cola Zero Sugar embraces the concept. The use of red “was important and very intentional way of creating shelf presence” for the brand, Abreu says.

This article first appeared in adage.com

Ann-Christine Diaz is the Creativity Editor at Ad Age. She has been covering the creative world of advertising and marketing for more than a decade. Outside of the job, she can be found getting in touch with her own creativity.