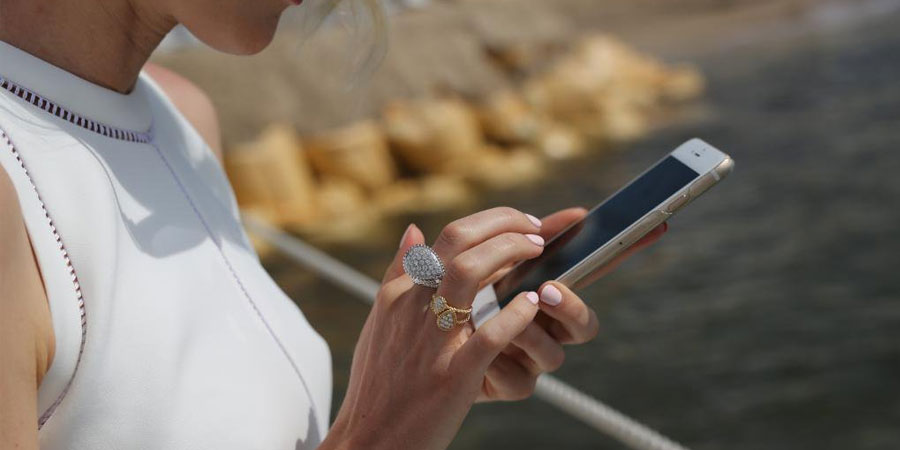 When trying to reach an affluent audience, the channels that marketers use to disseminate their message often reach a greater portion of mass consumers than the wealthy, according to a new report by Shullman Research Center.

While the general population of adults is most apt to remember seeing placements on television, those with at least $1 million in assets most recollect ads served on Facebook. Aside from divides among millionaires and non-millionaires in media consumption and engagement, different generations of affluent consumers are more reachable on different advertising platforms.

“The wealthy have many more choices in their lives than the average adult, many of whom are solely aiming to survive financially and have fewer ways to spend their leisure time than watching TV, engaging in Facebook, etc.,” said Bob Shullman, founder/CEO of the Shullman Research Center.

“Plus the wealthy have different financial goals, different concerns as well as they have materially more spending power which allows them to focus on other aspects of their lives than consuming television shows and enjoy other non-media experiences than watching a show on their TV or digital device,” he said.

“The Generation Gap When Communicating with Millionaires” report is based on results from Shullman’s Luxury, Affluence and Wealth Pulse survey from fall 2015. Out of the total 1,690 respondents, 1,078 have household incomes of $75,000 or more, with 349 holding liquid assets of at least $1 million.

Shullman Research studied 42 platforms, asking consumers where they had seen ads in the last 30 days. While television reached 60 percent of all respondents, only 31 percent of millionaires reported seeing television ads.

On Twitter, the wealthy across all generations recalled more advertising than the overall respondents. This is especially true of millionaire millennials, of which 31 percent saw Twitter ads to the average of 15 percent among all adults.

Wealthy millennials also reported seeing ads in movie theaters more than any other studied group, including the overall average.

Other channels in which the wealthy had a higher portion of recall than all consumers include Pinterest, digital newspapers, Google+, Tumblr, sports stadiums, elevators, office lobbies, inside gyms and on transportation such as airplanes, buses and subway cars. 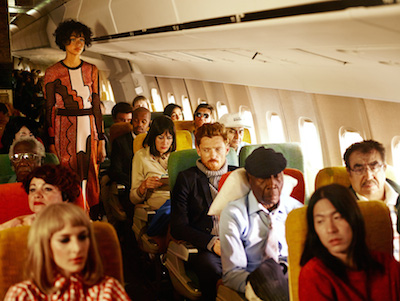 Pinterest is particularly resonant with Gen X millionaires, 40 percent of whom recollect ads on the social network, compared to 12 percent of all consumers. This generation is also far more likely to see Skype or LinkedIn ads than others.

Boomer millionaires, on the other hand, are more apt than other wealthy consumers or the general population to remember ads in print magazines. These publications have the highest reach with this audience.

Recall is only half of the story. The survey also asked respondents about their interest in ads seen on various platforms within the past 30 days.

In addition to claiming the top spot in recall among the wealthy, Facebook also garnered higher engagement percentages among millionaires than the general public. This is concentrated among wealthy millennials and Gen X individuals, 98 and 99 percent of whom said they had at least some interest in ads on the platform, compared to boomers’ 59 percent.

Contrary to what may be expected of digitally native millennials, 100 percent of the affluent in this generation said they were engaged with print newspaper ads and placements in shopping malls or stores. 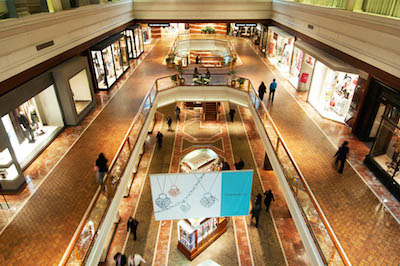 For wealthy Gen X consumers, Facebook takes the top spot in engagement, while Boomers report the most engagement with promoted posts on Twitter.

When considering a purchase, word of mouth or peer-to-peer communication is a key driver of decisions.

A recent survey by Influence Central found that word-of-mouth recommendations from trusted sources have more sway over consumers’ buying choices than any form of marketing.

Consumers are increasingly relying on reviews and social media to inform their purchase decisions, with 74 percent of shoppers saying they are more likely to ask their social network for opinions before buying than they were three years ago. With more information readily at their fingertips than before thanks to the Internet and smartphones, consumers are digging deeper than traditional media or the brand’s own channels (see story).

Facebook, telephone calls and in-person conversations rank high among all adults. However, trends among the wealthy include a greater affinity for communicating on social networks such as Twitter, Pinterest and YouTube, as well as reading and writing blogs.

According to a study conducted by Facebook, approximately 20 percent of Americans’ time on mobile is spent on Facebook and Instagram, evidencing their marketing potential. For those who use both equally, Facebook satiates desire for empowerment and connection, while Instagram satisfies the want of fun, relaxation and discovery.

Interaction on both platforms is tilted most heavily in favor of close friends and family, but celebrities and brands are higher priorities for Instagram users. However, Facebook is bigger for person-to-person interactions, presenting brands with the conundrum of visibility and engagement on Instagram, but better viral opportunities on Facebook (see story).

When trying to appeal to an affluent audience, considering both the reach and engagement of a particular channel is key.

“Clearly the starting points we believe are the rank orders of the reach and engagement levels of the many media channels listed in this report as well as the many non-media channels that affluent audiences participate in that offer the potential for luxury marketers to partner with the sponsors of these cultural and leisure activities,” Mr. Shullman said.