With diversification comes a new mindset 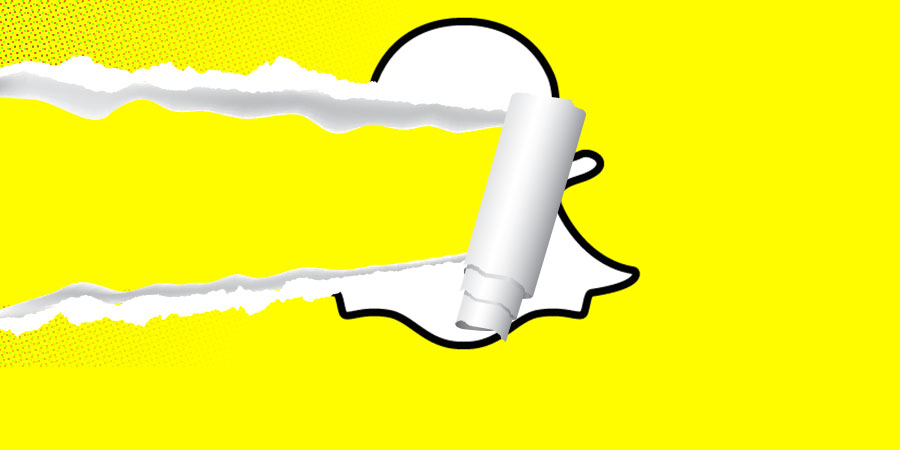 Digital companies are pivoting on what their identities are. Photo Illustration: Yuliya Kim; Sources: Shutterstock

There was a point four years ago when marketing agencies—that sprouted up thanks to the explosion of social media—didn’t want to be identified any longer as purely “social” practitioners. They contended: We have grown to be so much more.

In recent weeks, it’s become clear that a similar mindset has fully taken hold among the social media platforms themselves. Snapchat is now a “camera company,” accented by its recent announcement of its video-recording sunglasses called Spectacles. The Venice, Calif.-based company, now known as Snap Inc., has been trying to shed the “social” tag in recent months when meeting with the press. Twitter COO Adam Bain last week mentioned at Advertising Week that his company recently moved its mobile app listing in Apple’s App Store from the social section to news—and his team saw downloads of the app accelerate.

The idea that Facebook is a social network? Pfft.

“There are so many jokes to crack about that,” said Facebook COO Sheryl Sandberg during a press conference on Sept. 27. “I just don’t even know where to start, so I’m not going to crack any. It’s certainly not even a term I think we’ve used in a while.”

Everyone is suddenly anti-social, and there are monetary reasons the identity has fallen out of favor. Offering brands a bigger “media” concept will garner more ad dollars.

“We see these social companies working to become something more and diversify their offerings in the spirit of innovation in the space,” said Scott Linzer, vp of organic media at digital agency iCrossing. “Although many of our clients still think social is just a channel, we [are]working to educate brands [on]how social is continually innovating and ingrained in most forms of communications and leverage strategies to create competitive advantages for them with this understanding.”

It would likely be unwise for an emerging social media company to look at what has happened to Twitter and still want to be branded as social. The San Francisco player has been mercilessly—some would even say unfairly—compared with Facebook on Wall Street, seemingly damaging its stock performance.

“Every business that describes itself as social media will forever operate in Facebook’s shadow,” said marketing consultant David Deal.

Nick Cicero, CEO of Snapchat-focused agency Delmondo, contends that “social media, and by nature, social networks, have evolved beyond a destination into normal behavior on the internet. With that evolution, the way that these types of companies define themselves also has to evolve.”

“We are a brand that puts creators first, and our platform is part of a larger media company,” said Ello CMO Mark Gelband. “We are not a social media company in the generally accepted terms.”

That type of response is a sign of the times, as digital media grows to the point where almost everything involves a digital element—so in the end, all things are simply becoming known as media. And Cicero suggested that media companies that started out as social may have utilitarian advantages over all the other players.

“When you compare Twitter as a news app to any one individual news organization’s app, Twitter wins, hands down,” he said.