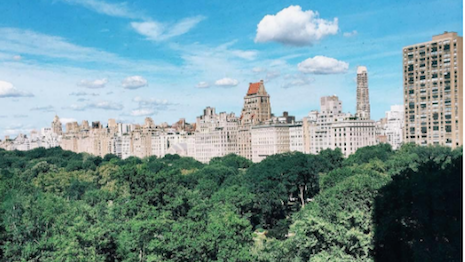 A surprising number of luxury hotels and hospitality brands have put stock into accounts on Google+, but the effort is proving fruitless, as consumers are not interested, according to L.I.K.E. Hospitality Consulting.

While Google and hospitality marketers would like to believe that their presence on the social media platform is making a difference, unfortunately consumers just do not flock to the channel as much as others. Facebook and Instagram are proving to obtain the most engagement from consumers for luxury hotels, but many brands are spending budgets on platforms such as Google+ that are proving ineffective.

“Many brands waste time and money on unnecessary platforms, instead of focussing on the key players,” said Fritz Dickamp, managing director at L.I.K.E. Hospitality Consulting. “Google+ is one of the most used platforms across all brands, which does however not reflect the number of followers in all parts of the world. Hence brands on Google+ are neither positioning themselves strategically efficient, nor budgeting for social media appearance correctly.

“There is no social media strategy recognizable for most of the studied brands: it seems that some brands do not communicate well enough with their properties regarding the platforms to be present on, or to avoid,” he said. “This undoubtedly results in unnecessary budget spending on platforms that don’t generate a good enough ROI.” 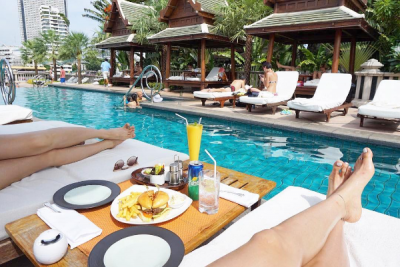 Those that are leveraging social media in the correct manner have a solid following of loyal consumers. Brands can use Twitter and Facebook in a way that will can solidify a lasting bond with consumers, but also use their loyal followings to their advantage to create a better presence on social.

Brands should not focus their attention on more than four social media platforms, and should work on leveraging popular platforms such as Facebook, Twitter and Instagram in the right ways. 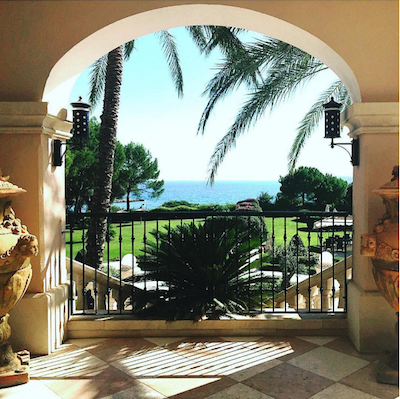 Ritz-Carlton is a positive example of leveraging social media correctly by solidifying the most engagement across channels out of all the brands studied. However, the Dorchester Collection has the highest average followers for each individual property, making it the most steady brand on social media.

In another effort, Gurney’s Montauk, Revere Hotel and Hotel de Coronado were a few of the independent boutique hotels that are working to build awareness through Snapchat via a geofilter that excites guests, and in one case resulted in 28,933 impressions in one weekend.

The hotels partnered with J Public Relations and 7Th & Wit to introduce a series of pushes on Snapchat that tapped into social influencers and launched geofilters that garnered attention from on-site customers. Gurney’s Montauk was able to establish 338 users and an additional 88 over the following week with another campaign that tapped Snapchat users with large followers to promote the filter (see more).

“Facebook, Instagram and Twitter, in that order, are currently the best performant social media platforms in terms of reach and follower engagement for the hospitality industry,” Mr. Dickamp said “Thirty-three percent of all cumulated followers are reached with brand accounts, hence it is important to maintain a consistent social media strategy on all platforms as a luxury hotel brand.

“The number of accounts per property does not result in an increase of followers,” he said. “Properties need to focus on a maximum of four platforms, including Facebook, Twitter and Instagram, but at least Facebook, in order to maximize their reach and budget strategically.

“Ritz-Carlton has the greatest reach with their brand account. The Dorchester Collection is most consistent in terms of social media strategy: represented by the highest average followers per property.”