Mic CEO Says All Advertising Will Be Branded Content 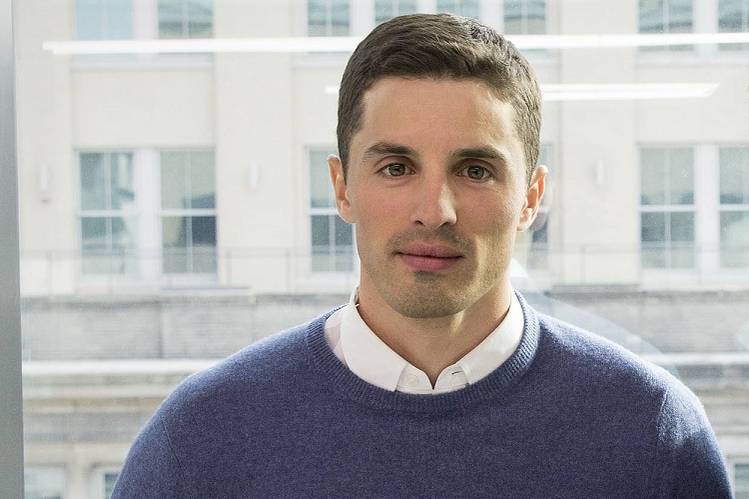 With a younger generation increasingly blocking online ads and avoiding TV altogether, Mic.com is instead betting heavily on branded content to help fund its news site designed for educated millennials.

Chris Altchek, founder and chief executive, hopes that revenue from such branded content, which is typically designed to look and feel more like editorial content, will help drive the millennial-focused media company to profitability in the next 18 months.

“I think branded content will be all forms of advertising in 15 years,” Mr. Altchek said during this week’s episode of the WSJ Media Mix podcast.

Millennials “essentially don’t consume any advertising that’s not opt-in,” Mr. Altchek said. “What that means is if you fast-forward that and play it out over 15 years then all advertising will have to be some form of branded content, because if you want to skip an ad, it’s just going to be too easy. Brands are going to have to create ads that people are willing to watch or read and consume.”

Mic has raised over $30 million to create what it describes as a media company “built for the digital generation,” he said. Rather than selling banner ads, much of the company’s revenue to date has instead come from sponsorships, as well as branded articles and videos it has created on behalf of marketers and published on its site and social platforms.

It recently launched a food section sponsored by McDonalds, for example.

Mr. Altchek acknowledged that questions remain around the value of those types of programs for brands, however, and said his company is working hard to prove to marketers their money isn’t being wasted.

“Return on investment measurement around branded content is a big debate,” he said.

For more on Mr. Altchek’s thoughts about Facebook and how Mic will evolve as millennials age, check out the full conversation and subscribe to the podcast on iTunes,Google Play Music, Stitcher or Spotify.