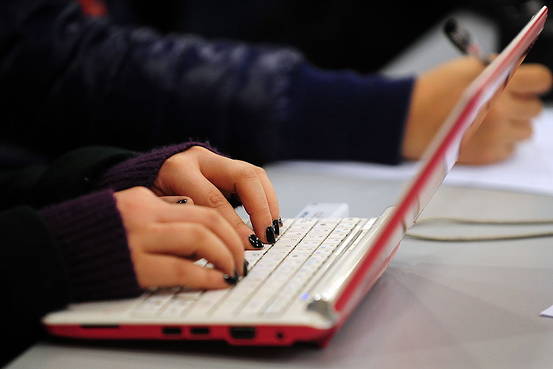 Google wants to help marketers better understand the impact of their advertising and branded content efforts with a new version of its online surveys product called Google Surveys 360.

The online ad giant has offered a survey product for a number of years, but the latest version is integrated with Google’s “Analytics 360 Suite” and adds functionality specifically geared towards marketers. It now allows marketers and publishers to target surveys to specific groups of users who have previously been exposed to certain content or taken specific actions.

A retailer, for example, might target surveys only to users who consumed a specific piece of content on its website in order to measure how it impacted those users’ opinions about a product.

The idea is to provide quick access to data about advertiser metrics such as “brand sentiment” and “brand favorability,” which can be difficult and time-consuming to collect.

Google Product Manager Dylan Lorimer said the tool could be used for a variety of purposes, from judging the impact of branded content campaigns to helping with product development and gauging consumer demand.

The ability to target surveys to specific people is an advancement of the survey product, which already prompts consumers to answer questions to gain access to content on more than 1,000 publishers’ websites. Consumers can also earn credit for Google’s Play Store by answering surveys via Google’s Opinion Rewards app.

BuzzFeed has been using the tool since early this year to help judge the performance of the sponsored content campaigns it runs on behalf of its clients. The company has used the tool to field surveys to consumers who previously viewed its sponsored content and to compare the responses to those gathered from a control group.

“Our advertiser clients seem to like it a lot,” said Margo Arton, director of ad effectiveness at BuzzFeed. “For the most part we’ve been using it to provide information to our clients, but our goal in future is to use it to inform our sponsored content and also to see what we can do with editorial.”

Beyond tracking online media, Mr. Lorimer suggested the product might also be used to help judge the effectiveness of traditional advertising campaigns such as those on TV.

Toyota used the tool to help judge the impact of TV ads it ran during the Rio Olympics by asking users questions, such as “After seeing a commercial for Toyota during the Olympics, do you recall which product or service the ad was for?”

“We’ve seen major brands using the product as well as research firms beginning to use it. With this re-launch we’re acknowledging we think this is now a core pillar of the marketing tech stack,” Mr. Lorimer said.