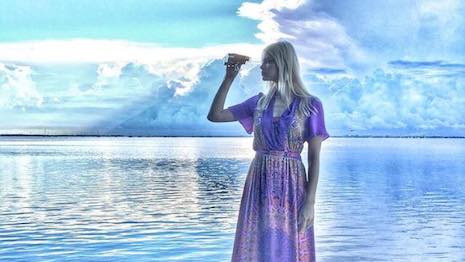 Companies should be thinking beyond business’ typical quarter-to-quarter benchmarks, strategizing instead for years or even decades into the future to ensure their sustainability.

According to strategists from The Future Laboratory speaking at the consultancy’s U.S. Futures Forum on Oct. 26, at what is still the cusp of the 21st century, businesses and consumers alike are still struggling with out of date 20th century systems and processes that have not yet been entirely replaced with modern solutions. Among these is the consumption cycle, which needs to be reevaluated to future proof brands’ viability.

“We live in a world of turbulence, where really the only thing we can expect is the unexpected,” said Chris Sanderson, co-founder of The Future Laboratory.

Today is a time of discord and disorder, referred to by Future Laboratory as the “turbulent teens.”

In the United States, the upcoming presidential election has the majority of Americans frustrated, with about a quarter holding the belief that their vote will not be counted correctly. As seen with the after effects of Brexit in the United Kingdom, the post-voting atmosphere is apt to continue to be prickly, as two vocal sides will leave one faction of unhappy individuals who will not be shy about demonstrating their discontent. 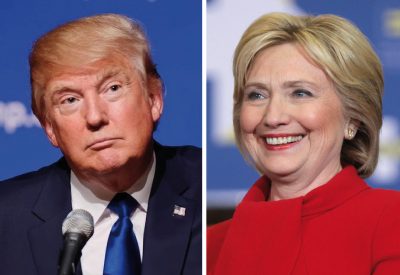 This systemic distrust extends beyond politics to brands, financial services and the media, with the recent scandal at Volkswagen and Samsung’s spontaneously combusting phones.

Consumers who were already at the margins of society are feeling increasingly separated from the more advantaged, as the richest 1 percent have the same wealth as the rest of the world combined. Technology, which was expected to improve equality, has not been effective at helping people succeed.

Advances in technology are also having an impact on work. Many expected that automation would not extend to certain fields, but McCann’s Japanese office just hired its first artificial intelligence creative director, and the Associated Press publishes thousands of stories written by bots each year. 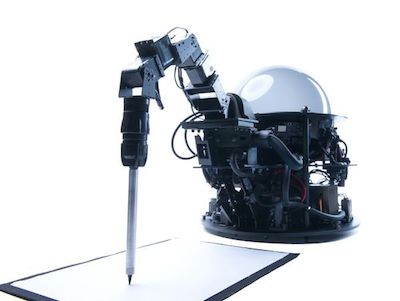 However, 70 percent of consumers expect technology to not replace them, but make their tasks more efficient.

Younger generations are also seeing less financial security, as many 18-34-year-olds live with their parents. In bad news for the automotive industry, it would take four millennials to equal the spending power of a baby boomer.

Millennials may not be bothered by this lack of income, as 62 percent of China’s young adults say that financial accomplishment is no longer an indication of success.

Overall, consumers are trading in material things for experiences, a trend particularly prevalent among millennials. On average, 10.8 percent of household expenditures go towards recreation and culture, with restaurants and hotels taking up 9.3 percent and clothing accounting for only 6 percent. 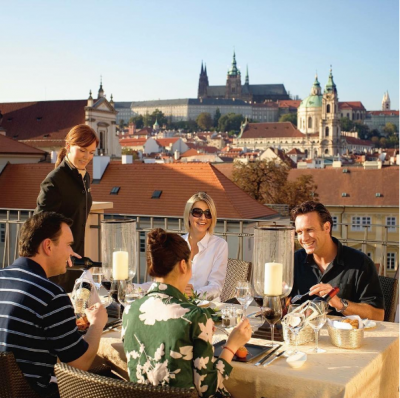 Eschewing ownership, consumers are also turning to leases rather than buying.

Driving into the future is the “new consumer,” those between the ages of 12 and 19. Frequently referred to as Gen Z, Future Laboratory instead calls them Gen D for digital.

When looking at Americans in this generation, 95 percent say they prefer to buy sustainable or conscious products.

With trust of brands faltering, transparency and values need to be at the forefront of companies’ activities.

A deluge of media pouring in means that consumers are becoming overwhelmed, leading to the rise in ad blocking.

Rather than seeing this as a death to advertising, Future Laboratory instead urges marketers to think of quality content that consumers would want to see. As an example, the D&AD filter shows the user only the best commercials.

Consumers are also concerned about the collection and use of data, wanting to have more control over who can access their information. Mr. Sanderson described a “privacy bump” that consumers need to hurdle before they can see the benefit in giving out their data, saying that consumers are not yet over it.

The “creepiness cliff” for consumer data collection always seems to be one step away, yet consumers have become more tolerant to various practices as the shopping experience improves and brands act in a more mannered way, according to a report by L2.

Companies will need to ask themselves whether their target consumer is more open or closed to sharing data.

In this changing world, companies will need to rethink the ways in which they do business. Rather than thinking of “innovation” as a separate team, this should be integrated into all elements of operations and across all staff.

Ford encourages all of its employees, down to junior staff, to come forward with any ideas, enabling even assistants to get a patent.

Innovation can also be furthered by increasing diversity in the workplace, combining different viewpoints and experiences. Some companies have junior staff teach senior staff, drawing on their generational knowledge.

This may also mean redefining what type of business a company is in. For instance, BMW internalized what it was seeing in the automotive space with Uber, thinking of itself not as a car company, but as a mobility provider. 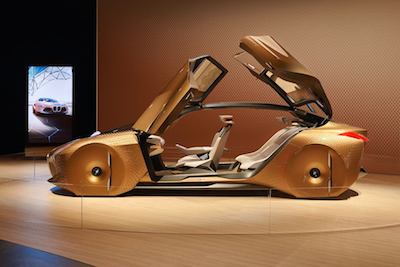 Another element of innovation is an emotional IQ, something that women have a natural advantage for, since they tend to use all of their brain.

Luxury leaders will need to embrace more collaborative characteristics to connect with the new consumer, according to the former CEO of Chanel at The New York Times International Luxury Conference on April 5.

Globalization and the advent of technology have brought luxury to an inflection point, and the tried-and-true process that has guided the industry for decades or more will no longer work on its own. As the priorities of tomorrow’s consumers shift, luxury’s must shift with them and deliver a genuine transformation from the inside out (see story).

“Innovation isn’t a destination,” said Meg Asaro, managing director of strategy at Future Laboratory. “Innovation is really more of a journey, and we have to remember that.

“Yes, we want to get products to market, yes we want to be first to market, but let’s be a beta brain and realize that success will really be defined by our ability to be fluid and agile,” she said.

“It’s very important that for us to work properly, innovation has to be seen as an iterative process, and not assume that it knows the answers.”