When you’re an entrepreneur, you need to take risks to succeed.

What does it take to be a successful entrepreneur? Some say courage, others say good instincts or an uncanny ability to tolerate high levels of risk. These famous entrepreneurs rolled the dice and eventually won big time by flexing their entrepreneurial skills and taking huge chances. Whether risking their lives, their fortunes or just their pride, they made it to the top and got rich. 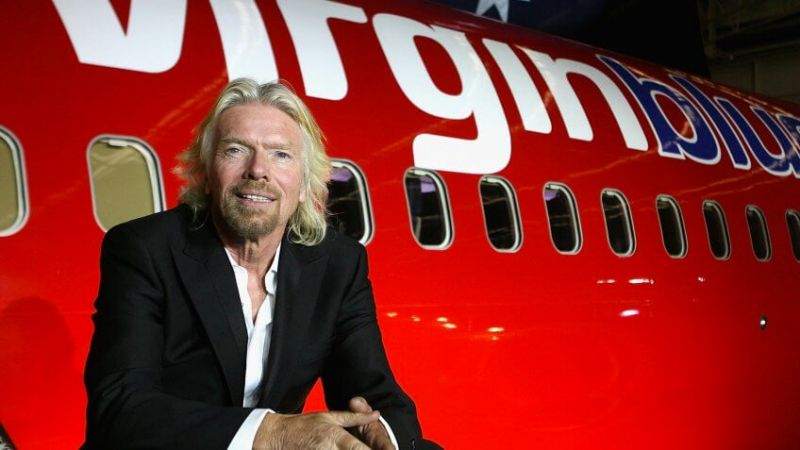 Imagine you’re a new band trying to make an impression on the 1970s punk rock scene in England. What do you do? One idea: Troll the Queen of England’s silver jubilee with a controversial song about Her Highness and the British Empire to boot. Next, take a boat ride down the Thames River in front of the House of Parliament and blast that same song for all to hear.

This publicity stunt by the Sex Pistols, a band signed to Richard Branson’s Virgin Records label in 1977, went down in anti-establishment history. It was a risky move wholly supported by Branson, and it paid off in spades. The band’s popularity exploded and paved the way for Branson’s record label to sign some of the world’s most famous musicians, including the Rolling Stones, Culture Club, Mariah Carey and Tina Turner.

Branson would go on to make bigger leaps and eventually become the co-founder of the multi-billion dollar Virgin Group, whose holdings include a record label, hotel chain, airline and other business ventures. 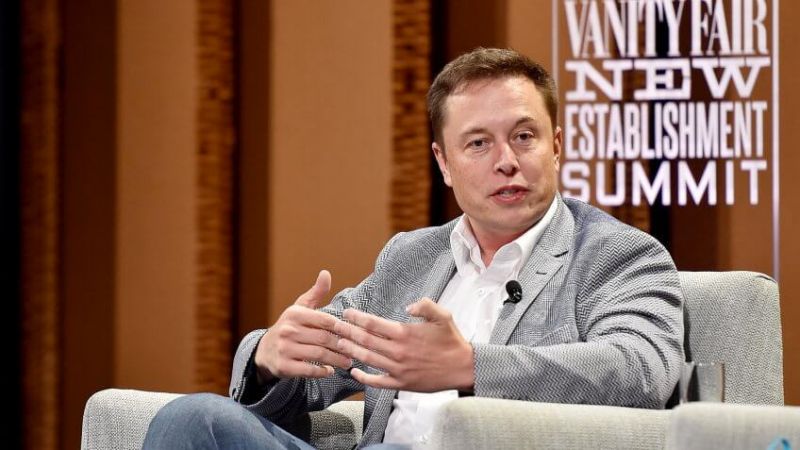 Musk, the founder and CEO of Tesla, had a start-up teetering on the brink of disaster in 2008. At one point, he wasn’t even sure he’d make payroll, but knew his fledgling company had to stay afloat. To make sure his employees got paid, he made the ultimate sacrifice. The last $3 million he had to his name was used to pay his employees to keep Tesla running.

After being tapped out on cash, Musk said he had to borrow money from friends for his own rent. Was the sacrifice worth it? Tesla went public in 2010 and earned him more than $600 million. Today, Musk is worth more than $16 billion. 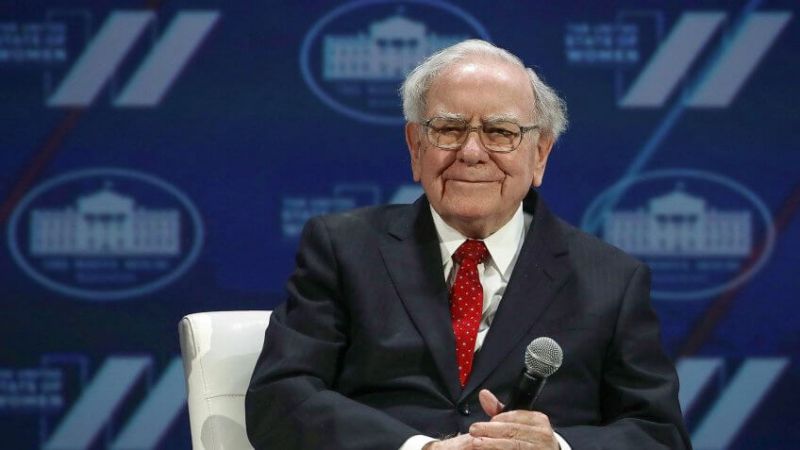 Buffett, one of the world’s richest men, knows something about business. Considered a strong proponent of value investing, his approach to acquiring companies and securities goes against the grain. He regularly invests in stocks when most investors are running away from them.

In fact, Buffett is known for making more than a few risky acquisitions (or buying substantial positions) of companies in dire straits. For example, Buffett’s Berkshire Hathaway gave Goldman Sachs a $5 billion infusion during the 2008 economic crisis. The big gamble was believing Congress would act and buy troubled assets from banks like Goldman Sachs. Buffett commented on the deal, “If I didn’t think the government was going to act, I would not be doing anything…”

Estimates of Buffett’s profits from the transaction exceed $3 billion, with potential for more down the road.

Buffet’s advice? “Be fearful when others are greedy and greedy when others are fearful.” What’s crazier than ignoring your internal fear factor and going for the gusto anyway? 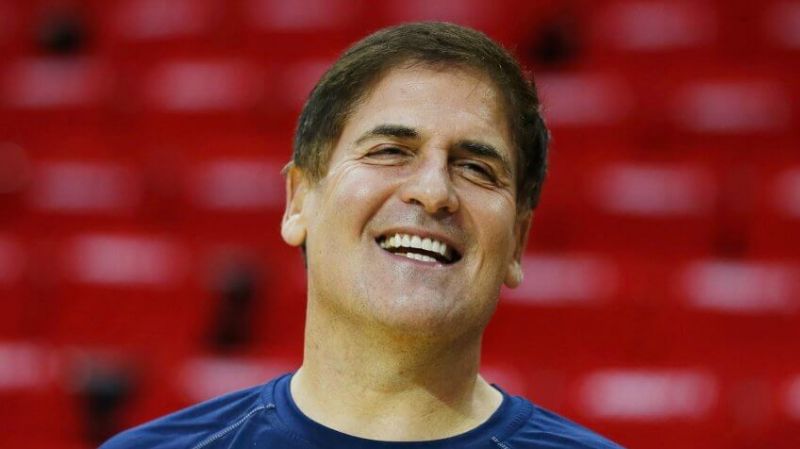 This successful entrepreneur-turned-billionaire sold his first company, MicroSolutions, at the tender age of 31. He spent his 20s living on the cheap and building up the company that would make his first millions.

In his book, How to Win at the Sport of Business, Cuban admitted to sharing a cramped apartment with bunch of friends, sometimes having to sleep on the couch or the floor to put money towards his business. During the lean years of learning and building he drove a raggedy car, wore run-down clothing and lived as frugally as possible. Cuban, a young entrepreneur, basically gave up the luxuries of life in his 20s to set the stage for a lifetime of successful investing and business dealings down the road. 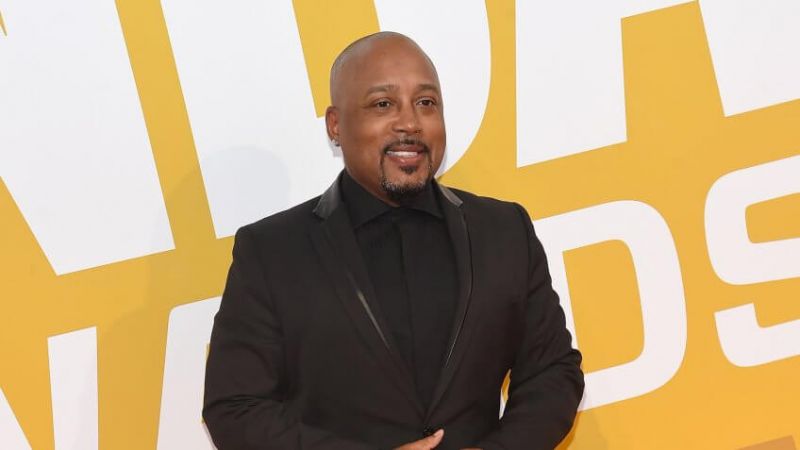 We can’t forget Daymond John, another “shark” on the entrepreneur show Shark Tank along with Cuban. John started his famous clothing line, FUBU, in his mom’s home in Queens, New York. The story of how the clothing line blew up overnight is one of the most bizarre lucky-break stories you’ll ever hear.

Because John started his business with about $40 worth of material, and was consistently denied business loans, he relied on celebrities like singers and rappers to sport his clothing in music videos. One day, he struck promotional gold with this strategy.

Hip hop star LL Cool J finally agreed to help promote John’s line of urban wear. The big break for FUBU came when LL Cool J not only wore a FUBU hat on a Gap commercial he was hired for, but also rapped about it as part of the commercial. The producers didn’t catch the subtle lyrics or FUBU branded hat worn by the rapper.

Once the commercial aired, the whole escapade sparked controversy that sent heads at Gap rolling. The now-famous Gap TV spot exposed the clothing line to millions of people. The result? FUBU launched into a season of mega-popularity and multi-million dollar sales the same year the TV commercial aired. 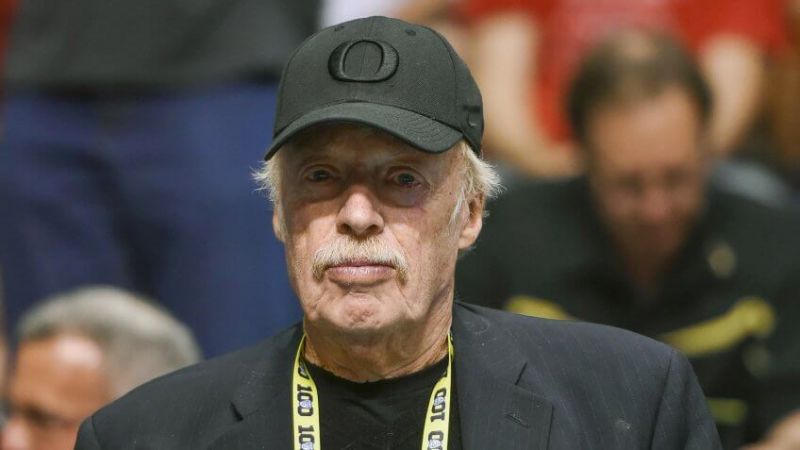 Known as one of the most powerful apparel moguls in the world, Phil Knight launched Nike brand shoes in a unique way: no advertising. Instead, his plan was to get top athletes to wear his shoes for a more organic word-of-mouth marketing approach.

At the time, it was revolutionary to think that a clothing line could be a success without advertising. Though Knight would change his tune about Nike’s need for robust marketing tactics later on, it’s still mind-boggling to think one of the world’s most promotion-savvy companies started off going against traditional advertising strategies. Knight’s determination paid off — it’s the personality trait that turned him into a billionaire.

Either way, the initial, organic promotional approach for Nike worked well and eventually became a deliberate marketing strategy. Nike’s athletes have spurred the brand to billions of dollars in sales of athletic shoes and apparel. 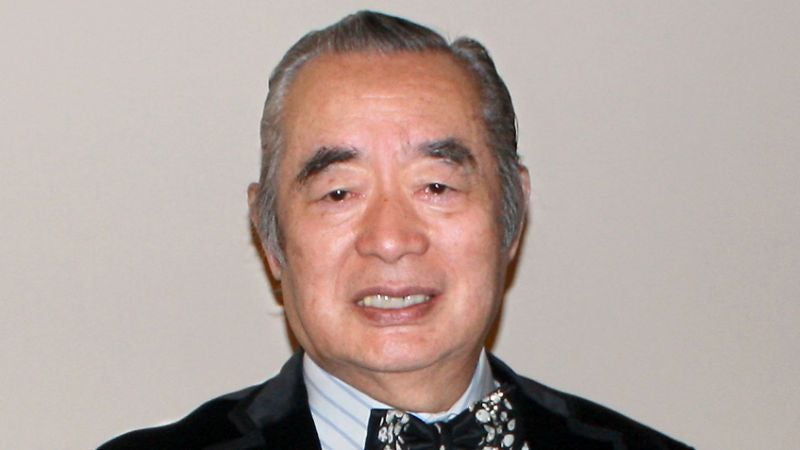 This prolific inventor claims to have more than 3,300 patents. According to Nakamatsu, the source of his creativity lies in a strange ritual: He comes as close to death as possible. Nakamatsu believes that starving the brain of oxygen is the key to unlimited ingenuity.

He attains this oxygen-deprived state by holding his breath as long as possible during deep-water swims. Nakamatsu claims that just a few seconds before death is when oxygen deprivation is at its height, causing new, profitable ideas to flow like crazy. When he emerges, he runs to a nearby notebook or tablet to take note of what comes of this ideating process. 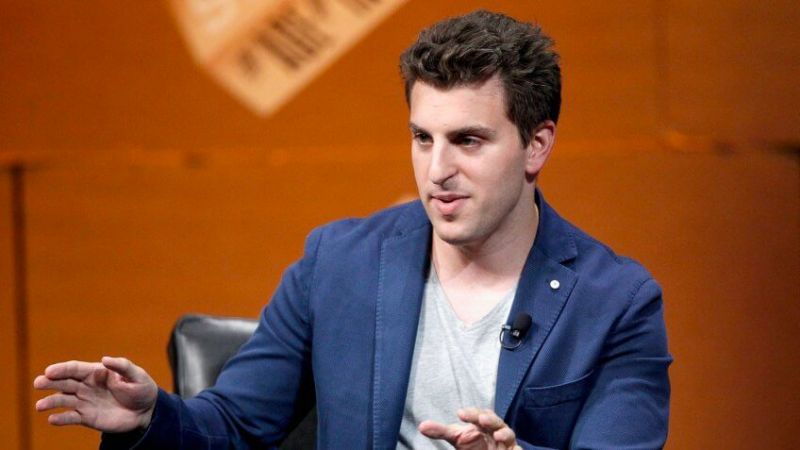 The co-founder, along with Joe Gebbia, of Airbnb didn’t always have a booming, multi-billion dollar platform in the hospitality industry. After the company had moderate success booking out rooms for the 2008 Democratic National Convention, Airbnb still struggled to get the word out about its services. The user base simply wasn’t big enough to make for a successful business.

To fix the problem, Chesky and Gebbla created politically-themed cereals called Obama O’s and Cap’n McCain’s. Amazingly, the $40 cereal boxes sold like crazy. The $30,000 proceeds from the cereal sales helped the duo pay off massive debt and laid the foundation for Airbnb to grow into its $30-billion-plus valuation. 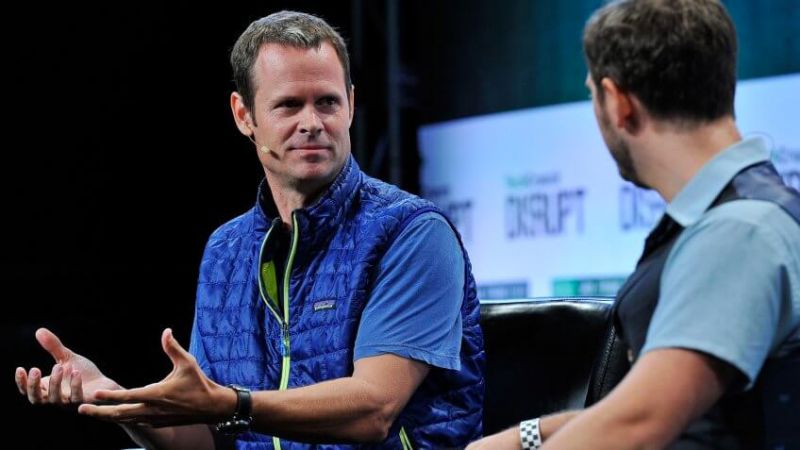 Tim Westergren, the founder of Pandora, had a heck of a time getting things off the ground with one of the first music streaming services. During the company’s rocky start, there were multiple bouts with the law over issues ranging from artist royalties to FCC regulations.

All this rigmarole made for difficult financials for the young company. If legal issues weren’t ironed out, it would be incredibly hard to raise funding to continue operations. At one point, Pandora was so close to death, Westergren did the unthinkable: asked Pandora employees to work for free for two years.

The company would get over that hump eventually, receive funding and going public with a $2.6-billion-dollar IPO. 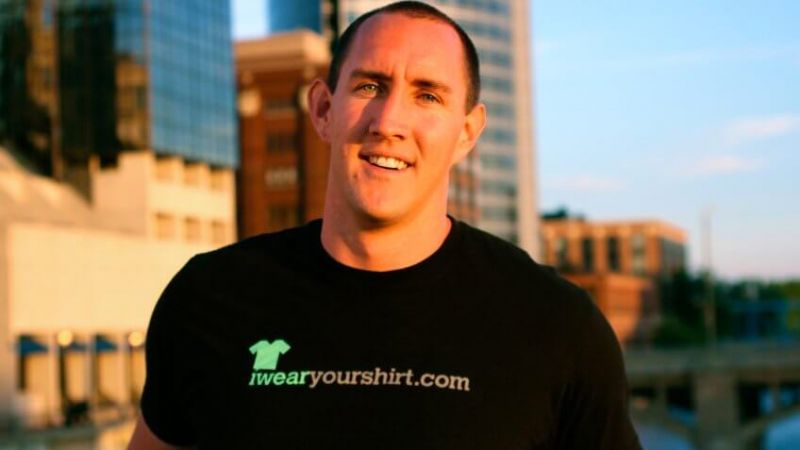 Jason Zook (formerly Jason Sadler,) the founder of IWearYourShirt, created his company as a way to earn money without actually having to work. With some simple marketing tactics, he found people who paid him to wear their shirts. He had an impressive client list that included the likes of Starbucks, Pizza Hut, Nissan and others. At the height of his business, he was earning about $500,000 a year with a roster of various T-shirt wearers on payroll to help with demand.

Zook also resorted to other antics like auctioning off rights to his last name for $45,000. At one point his legal name was Jason HeadsetsDotCom. Nowadays, he’s teaching others about stand-out marketing tactics that produce the same viral results.