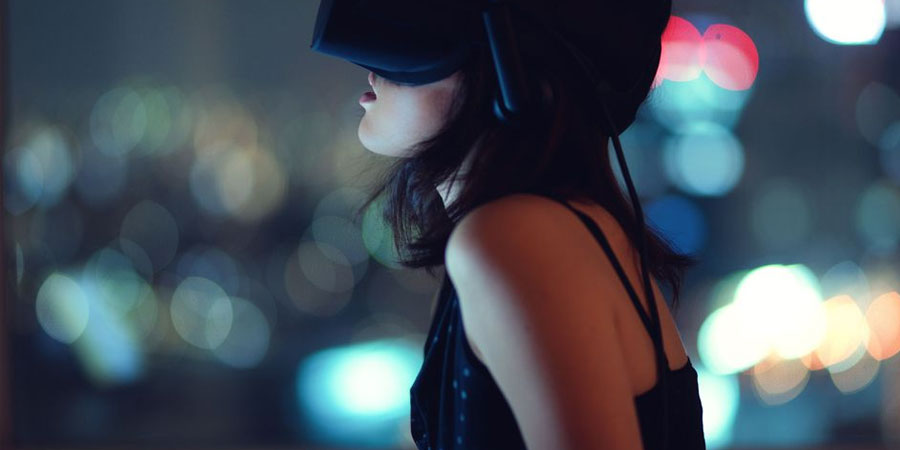 The digital ad industry’s biggest trade group says consumers want to see more commercials they can immerse themselves within — as long as they’re done right.

A new report from the Interactive Advertising Bureau on Monday pointed to substantial growth potential in the nascent world of virtual reality advertising, despite some marketers’ concerns that the technology is destined to stay a niche offering.

The IAB reached its conclusion through dozens of interviews with key people in the publishing and advertising industries as well as software and hardware firms.

“It’s becoming increasingly important and more and more talked about,” says Anna Bager, the IAB’s SVP of mobile and video. “We have to learn here. It’s a completely new virtual world.”

But there are also opportunities beyond conventional advertising for marketers willing to think outside the box. Auto or real-estate showrooms, travel brochures-come-to-life and virtual e-commerce storefronts are all ways in which marketers can use VR or augmented reality to provide something of use to consumers.

Offerings like these — content that isn’t necessarily advertising per say but is backed by a brand — could further blur the line between traditional ads and consumer media.

Of course, there are drawbacks for brands looking to invest in such a fledgling technology. VR hardware is still expensive, and consumers have high expectations that, if not met initially, could turn them off of the experience. There’s also the issue of motion sickness with some viewers and the social stigma that comes along with such a closed-off experience, the report says.

For those reasons and more, branded efforts must be particularly well-crafted and respectful towards consumers in order to succeed. Brands that treat the technology as a public relations gimmick or take the viewer’s attention for granted are not likely to be able to build the type of longer term following necessary to make the ads effective.

That said, the majority of professionals interviewed seemed optimistic that VR has the potential to become more than the passing fad or enthusiast medium that some had written it off as. The IAB’s research indicates that digital tech departments across Madison Avenue are taking virtual reality’s future seriously.

“Publishers are very interested in it, and brands are almost even more engaged so there’s a lot of interest around this marketplace, which usually means there’s actually a ‘there’ there,” Bager said.

This article first appeared in www.mashable.com

Patrick Kulp is a Business Reporter at Mashable. Patrick covers brands, advertising and ad technology. A graduate of UC Santa Barbara with a degree in political science and economics, he previously worked at the Pacific Coast Business Times.