Advertising giant projects its programmatic buying unit to hit $1.1 billion in sales in 2016 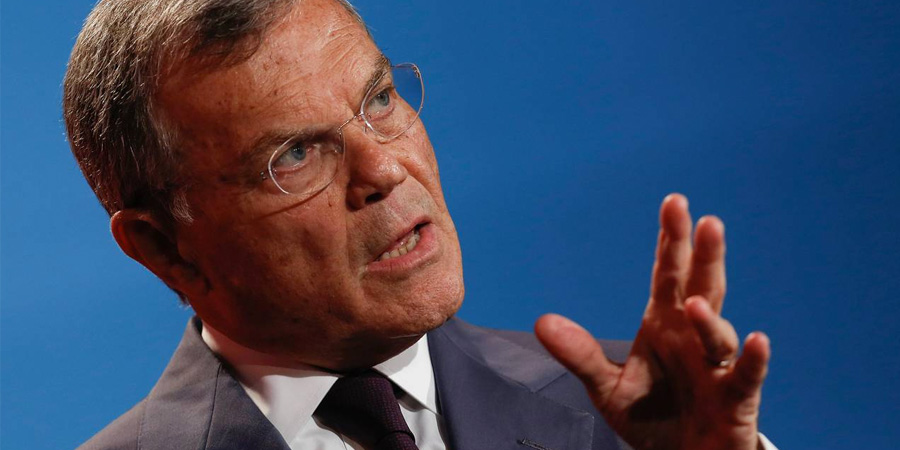 Concerns about marketers bringing automated ad buying in-house and taking away business from big ad agencies may be overblown, according to WPP Chief Executive Martin Sorrell.

Speaking on a call Friday with analysts to discuss WPP’s fourth-quarter results, Mr. Sorrell said that marketers who have brought programmatic ad-buying in-house have run into challenges retaining talent and investing in the necessary technology.

“The sense we’re getting is clients are finding it very difficult to do even after a short period of time,” Mr. Sorrell said of in-house programmatic buying.

Mr. Sorrell’s comments come a day after a report from the Association of National Advertisers found that 31% of marketers polled had expanded their in-house capabilities to oversee programmatic ad buying. The ANA, a trade group that represents major ad spenders such as Procter & Gamble, also found that the number of marketers using programmatic ad buying systems rose to 79% of respondents in 2015 from 35% a year earlier.

So-called programmatic buying, a fast-growing part of the industry, allows marketers to better target their audiences online. However, the practice has also prompted questions about the transparency of these ad buys and the level of fraudulent traffic that exists.

As a result, some advertisers have made moves to bring programmatic functions in-house rather than work with a third-party agency. In doing so, clients can also save on agency fees and keep control of their data. Still, Mr. Sorrell said the demand for in-house programmatic is “short-lived.”

“You only see it move in-house when companies are faced with really very serious economic conditions,” Mr. Sorrell said.

During its analyst presentation Friday, WPP highlighted that its programmatic buying platform Xaxis posted year-over-year growth of 17%. WPP projects Xaxis to generate $1.1 billion in sales in 2016.

Among WPP’s strategic priorities is increasing its share of revenue from new media to 40% to 45% of its total business over the next five years. For 2015, new media accounted for 37% of WPP’s total revenue.