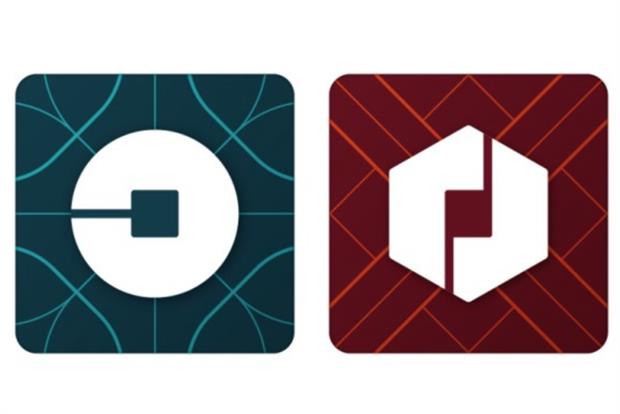 Uber’s new logo: circular for passengers and hexagonal for drivers

The corporate identity icon appeared on users’ smartphones overnight in two different shapes – hexagonal for drivers and circular for passengers. 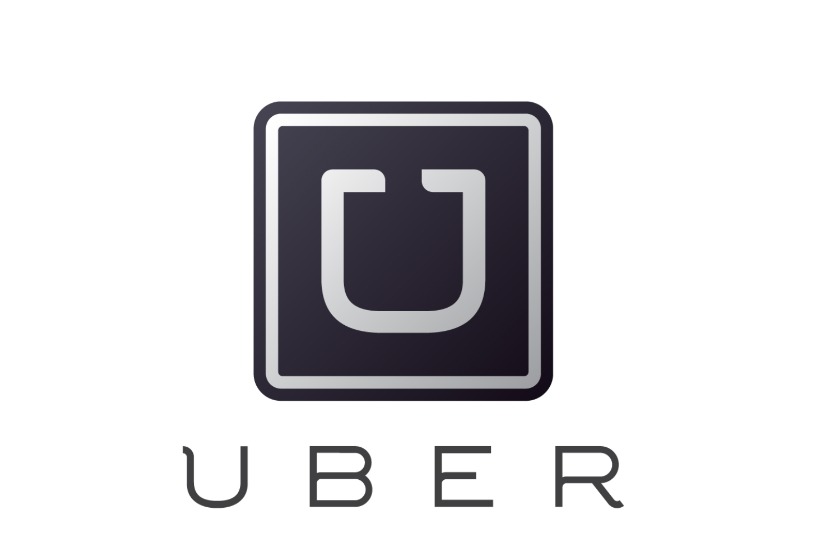 The brand overhaul has drawn a mixed response on social media, with many tweeters expressing their dismay.https://twitter.com/joshuatopolsky/status/694675595901407232
The taxi-hailing service has created different coloured versions according to the countries in which it operates. While it is red in China, it is turquoise in India, pink in Mexico, green in Ireland and blue in the UK.Travis Kalanick, Uber’s founder and chief executive, described the old look as “black and white, somewhat distant and cold” and said that it failed to communicate that Uber was a “transportation network, woven into the fabric of cities and how they move”.This is a recurring narrative from Uber, which has long sought to cast itself as more than just a taxi service. Earlier this year, Kalanick acknowledged that the brand had an image problem, and that he needed to learn to tell the brand story. So it was curtains for the old look: 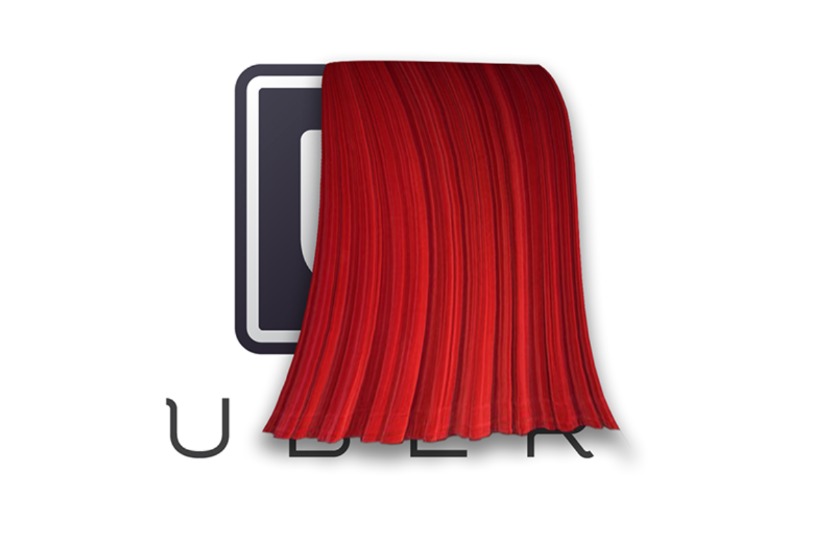 For another Twitter user, the idea of Uber being “woven in” clearly resonated.

Ah so Uber's new logo looks like a brain implant. How fitting