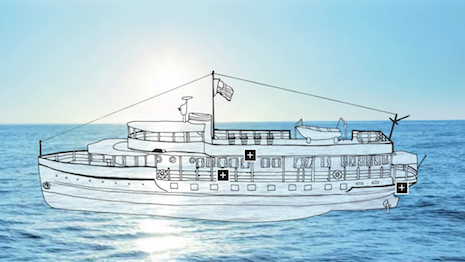 During a panel at Luxury FirstLook 2017: Time for Luxury 2.0 Jan. 18, an executive from New York Times’ T Brand Studio made a bold prediction, claiming there is a chance that traditional advertising studios will become obsolete in favor of in-house brand studios.

“I will make a bold prediction,” said Tracy Doyle, creative director for fashion and luxury at The New York Times’ T Brand Studio. “My hunch is that native studios will put traditional advertising agencies out of business. “We run as a fully functional industry, but we just don’t call ourselves that because there is not just a comfortability with that yet,” she said. “So brands are coming to us now with requests that are not just about native content.”

Importance of native
During the panel Native Advertising: Media’s Savior?, executives from the New York Times, Robb Report and Elite Traveler Media Group all stressed the importance of being useful for consumers. The traditional ad interruption strategy has become obsolete. 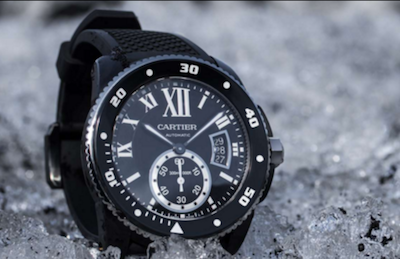 For Elite Traveler, it proves very successful for hospitality brands to share unique content that can only be found within their locations through a native campaign. For instance, one hotel brand shared videos of the cast of the musical “Chicago” performing at its locations.

The campaign saw success because it was unique and something users could only see with that specific brand. This is important in making a connection with consumers. 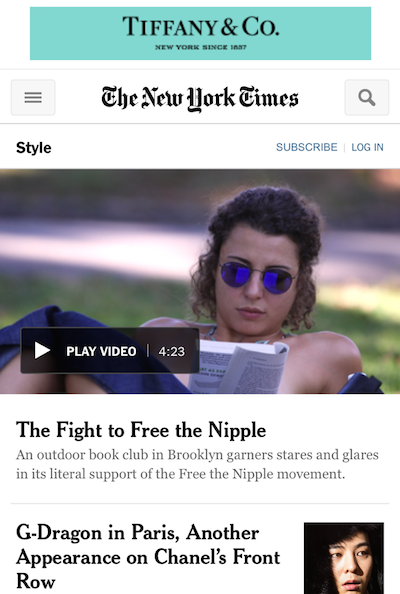 An anecdote from a Robb Report executive showed how powerful native advertising can be, when a reader made an inquiry in regards to a piece of content. The reader wanted to share the article with coworkers, but it could not be found.

This is because the piece of content was actually an ad campaign that ended. It fit in so well with Robb Report’s in-house content, that even team members were confused thinking it was an article.

Resonating content
Even though this type of content is marked as sponsored, it is so much more impactful for consumers. Native content should be useful, emotional or entertaining and it will really resonate with consumers.

Native social advertising is expected to increase its share of location-targeted mobile ad spend from 19.8 percent this year to 28.1 percent by 2020, according to a report released by BIA/Kelsey.

The growth in native social spend comes as consumer use of ad blocking grows and brands explore engagement methods that are less intrusive. At the same time, more traditional advertising methods such as search and display are forecast to lose share, according to the spring update of BIA/Kelsey’s U.S. Local Advertising Forecast 2016 (see more).

Insight from Jumpstart Automotive Media showed that native advertising on automotive publishers is a strong provider of consumer engagement, and a focus on image and video can really drive home click-through rates. Videos that are around 30 seconds or less see higher completion rates, but many times quality native video content that runs more than five minutes see success as well (see more).

“From a publishing standpoint, there is not just about one platform,” said Jeffrey Litvack, chief operating officer at Robb Report. “It is about connecting the brands with the audiences, that is what we do.

“That could be print, it could be through events, it can be through native advertising,” he said. “It is not just about the content, content is what engages them and brings them in. “But it is about everything else that is happening around that paid content itself and the distribution.”