6 CREATIVITY HABITS FOR PEOPLE WHO THINK THEY’RE NOT CREATIVE

Think about the roles and responsibilities in your office. There are probably people you think of as “creative”—maybe those in product or graphic design, marketing, and even sales. Then there are those who don’t immediately spring to mind when that word is used.

But thinking about people—or yourself—as “not creative” could be hurting your company, because you’re discouraging them from thinking in innovative ways before they can even do so, says Mark Prommel, a partner at Pensa, a Brooklyn-based design and invention firm.

“Ideas and the creative execution of those ideas comes from anyone, anywhere,” he says.

Does your workplace have creative designations? Use these six tips to create a culture where everyone’s creativity is stoked. 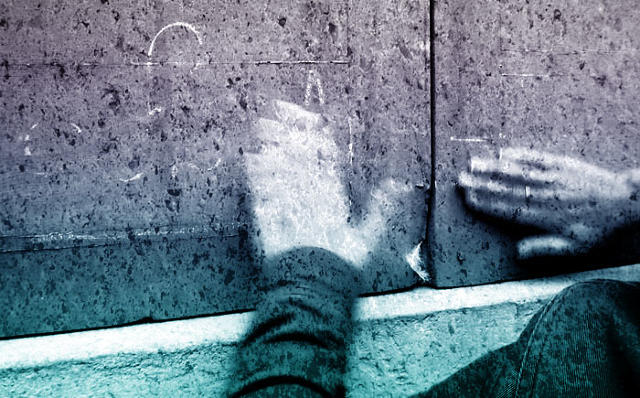 If Leslie Ehm, president and “chief fire starter” at Toronto creativity training firm Combustion, could give organizations only one piece of advice to encourage creativity, it would be “to ban the phrase ‘yeah, but,’” she says. “‘Yeah, but’ is just ‘no’ in a dress.” Change the phrase to, “Yeah, and.” That simple change suddenly confirms the original person’s contribution as valuable and builds on it. People don’t feel shut down. That’s collaboration in action, she says. 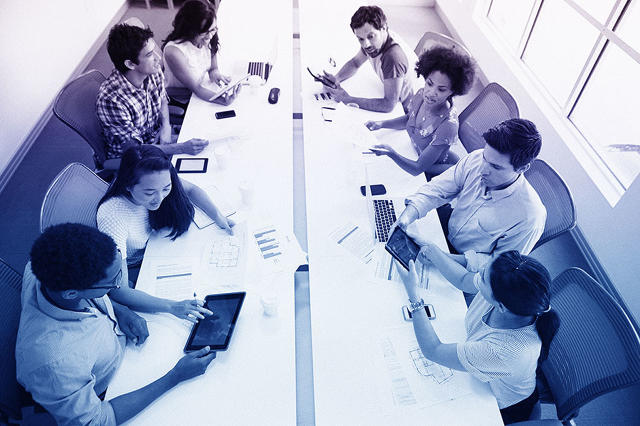 HABIT NO. 2: GET NEW PEOPLE AROUND A TABLE

One of the quickest ways to get people who think they aren’t creative to shed that viewpoint and start to contribute is to get them around a table brainstorming and coming up with solutions with a diverse group of people, says Jay Mathur, founder of valueideas, a creativity and management consultancy. The interaction with new people can bring perspectives never before considered and spur new ideas within the group, he says.

“If you bring a diversity of ideas, this is where a collision of ideas happen and the energy that releases new ideas. It can combine ideas. It can create more refined ideas,” he says.

A 2015 study by researchers at Rice University and elsewhere backs a similar concept. The researchers looked at sales representatives at a pharmaceutical company in China. Those with wide networks of contacts came up with more creative solutions to sales and marketing challenges. 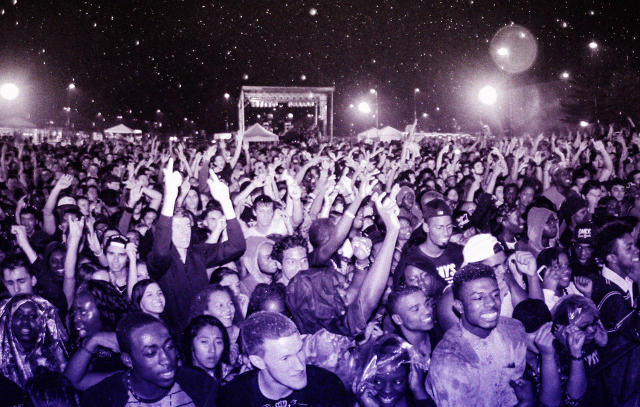 HABIT NO. 3: GIVE YOUR EMPLOYEES FREEDOM

It’s important to have job descriptions so that people can get things done and know the benchmarks by which they’re being measured. However, leaders who are trying to create a culture of creativity also need to reward—or, at the very least, not discourage—people from contributing beyond the confines of their roles, Ehm says. She cites a team she’s currently training where employees are worried about whether they’ll actually be allowed to contribute once the training is over.

“We keep saying to them, ‘Leadership is saying yes,’ [and they say,]‘But, when we get back to the regular kind of workflow, and we have to do things fast, are they going to allow us to do it?’” she says. Make sure your own culture isn’t causing this type of creative hesitation. And encourage people to question processes, Prommel says. Let people know that if they see a better way to do something, it’s not only okay to speak up—it’s valued. 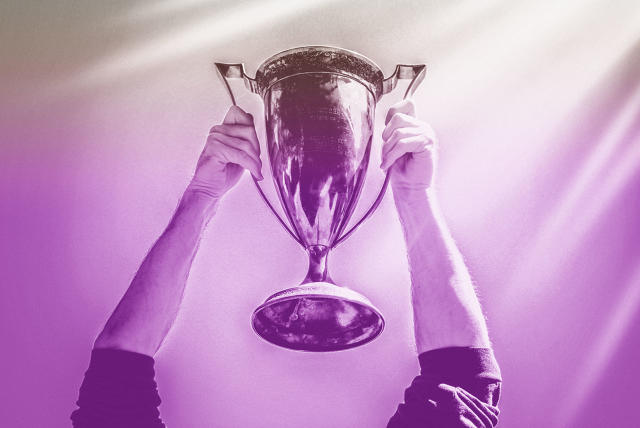 HABIT NO. 4: REWARD THE EFFORT EVEN IF IT’S A FAILURE

Ehm defines creativity as “combining previously uncombined thoughts and ideas to create new thoughts and ideas. Once you’ve gotten people to do that, you need to reward the effort, rather than the outcome,” she says.

“Hierarchically, everyone is rewarded for coming up with the right answer, to sort of smooth the rough spots in the process. There’s not a lot of room for rewarding or celebrating the risk and the failure. You can’t have creativity without failure,” she says. 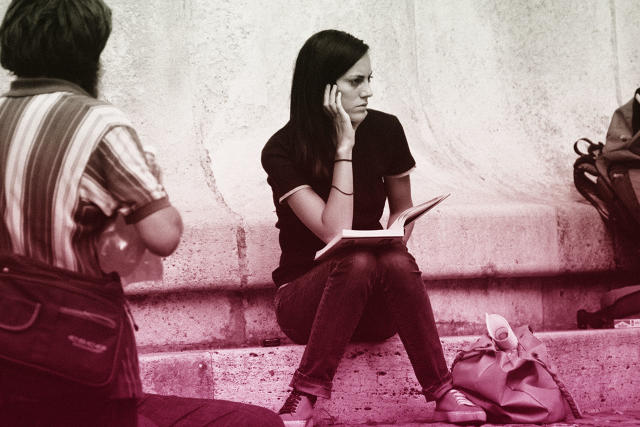 HABIT NO. 5: WORK ON NEW PROJECTS

Grinding out the same old projects every day can burn out even the brightest creative light. At Pensa, Prommel and his team try to carve out time to think about projects on which they’d like to work, or areas in which they’re interested and think of ideas. Give employees time to think about the projects on which they’d like to work and try to get them involved on those teams, he says. Letting employees be part of projects that excite them is going to stir creativity. Plus, contributions from people who have fresh perspectives can help bring forth new ideas. 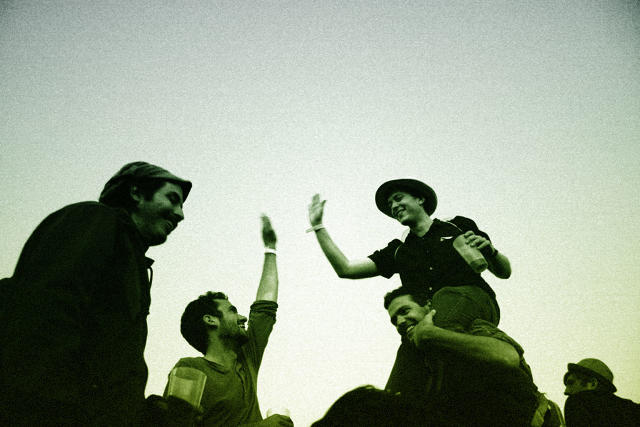 Creating a culture of creativity won’t happen overnight, Ehm says. Just like any other change, you need to keep encouraging your employees, and have them encourage each other, to adopt this new way of thinking until it sticks, she says.

Gwen Moran writes about business, money and assorted other topics for leading publications and web sites. She was named a Small Business Influencer Awards Top 100 Champion in 2012 and is the co-author of The Complete Idiot's Guide to Business Plans (Alpha, 2010). She is currently creating Biziversity.com, an information resource for micro-businesses, from her office near the Jersey shore--the beautiful place, not the horrible television show.