Ikea interviewed 12,000 people to find out what home means to them. The big priorities? Good Wi-Fi and alone time. 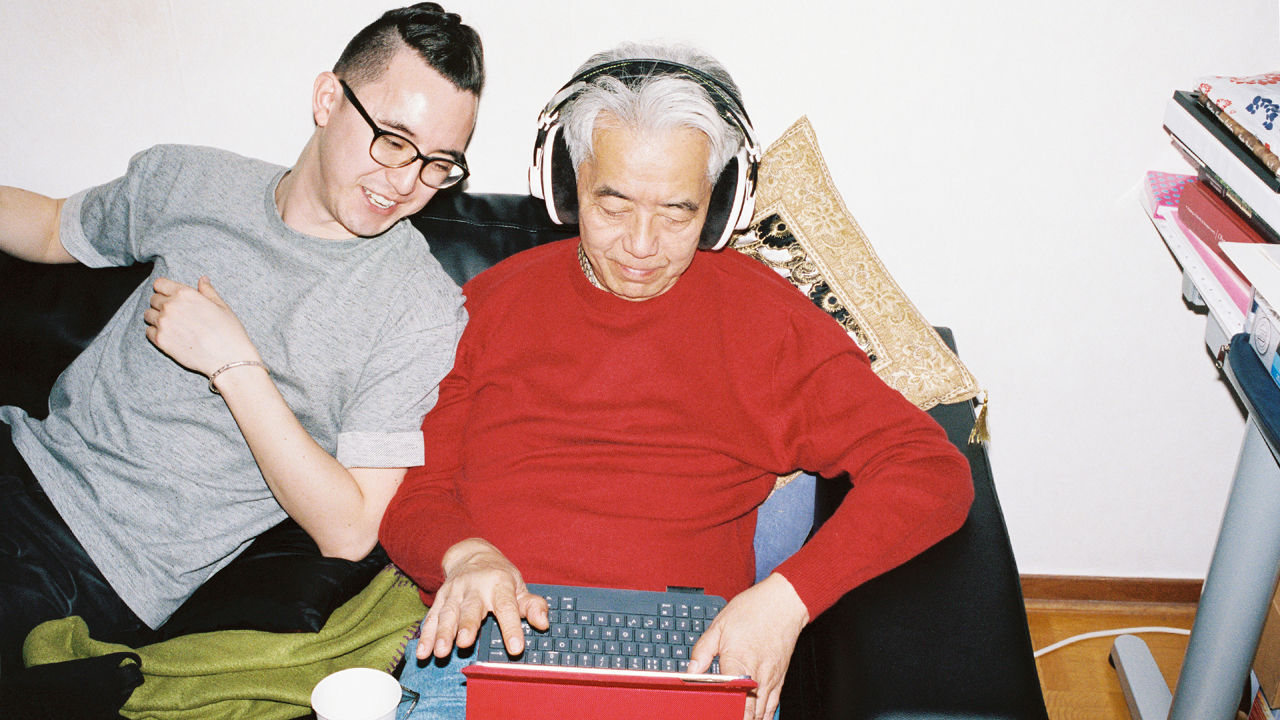 This month, Ikea released the annual Life at Home report. Now in its third year, the report helps Ikea develop new products, offering a tantalizing glimpse at designs that could shape the look and feel of our homes in the future.

To create the reports, Ikea conducts intensive research as it has done for years during the product development process. “We’ve been doing home visits for many, many years,” Mikael Ydholm, head of research at Ikea, says. “We’ve focused very much on, what does it look like? What kinds of functionalities are in the home? How many meters of storage do people have? What do they store? How many pairs of jeans do they have? How do they fold the jeans?”

Such research offers valuable insights, but recently, Ikea began to realize that understanding what people have in their homes is only half the matter. The other part is how people actually use their homes. To achieve this level of understanding, researchers interviewed more than 12,000 people around the world and—because people aren’t always forthcoming during interviews—installed (with permission, of course) time-lapse cameras in some homes to see what their day-to-day was really like.

For example, in one study not directly related to the Life at Home report, Ikea wanted to learn how people use their sofa. Most people reported that they use it to sit on and to entertain, but when Ikea reviewed the footage, the company found that people spent most of their time on a sofa lying down. In Asia, many people sat on the floor and used the sofa as a backrest—an insight Ikea wouldn’t have learned otherwise.

These regional differences inform how the company develops some market-specific products, but the differences aren’t as important as uncovering global trends, Ydholm says. “For us, it’s always more interesting to look at the similarities among people,” he says. “The reason for that is mainly because we always need to be cost-conscious and to be able to deliver a price that most people can afford. Therefore we need to have effectiveness and efficiency in the range.”

For this year’s report, Ikea focused on 12 cities: Berlin, London, Moscow, Mumbai, New York, Paris, Shanghai, Stockholm, Sydney, Toronto, Zurich, and Madrid. Here are seven of the many insights that Ikea gleaned from its 2016 study on what home means today.

In Ikea‘s survey, it found that 48% of respondents defined home as “where I have my most important relationships.” Only 20% said it was a physical space.

The report included the following statement from Samuel D. Gosling, a professor living in Texas:

This information could feed into Ikea’s product development process and help the company create items and branding around facilitating interpersonal connections.

Part of the study focused on how our senses factor into how we experience our homes, like sight, hearing, touch, and smell. In the study, 18% of people said that they considered their homes to be too bright—a side effect of light pollution in urban environments. In Mumbai, 39% of people said that reducing ambient noise in their homes would improve their well-being. And 40% of people reported that their home had a distinct smell. This information could potentially feed into new products.

“I think we have totally underestimated the importance of senses in the home,” Ydholm says. “When you think about it, it’s kind of obvious, but I think we maybe haven’t taken it so seriously.”

One example Ydholm cites as an example of how senses can play into products is how they feel to the touch. For example, a table might appear to have a smooth surface in an image, but in real life it actually has a more textured feel, like that of an orange peel. “We need to look into this much, much more,” Ydholm says. “Some materials feel cold, most people want a warm feeling around them. We have to think about the properties of materials not only when it comes to functionality, but also from a sensory viewpoint.”

Legendary Braun designer Dieter Rams was famous for saying that good design is “less but better.” That adage holds true, Ikea found, as many people in the survey appeared to be minimalists at heart. Eighteen- to 29-year-olds were more sensitive than other age groups to clutter, with 46% of respondents getting frustrated with clutter, and 36% of them getting into weekly arguments about it. People in the same age group, however, felt more sentimental about their things and placed more emotional value on them than older generations. In the report, Ikea says that it will use this information to pay more attention to the emotional meaning of products as opposed to just focusing on functionality.

Science has shown that we’re better off spending money on experiences, not things. The same line of thinking applies to the products people choose to keep. Ikea found that 43% of people thought that things that enable them to do what they love are most important. The notion of products as “enablers” could prompt Ikea to produce more items that encourage interaction. This fall, Ikea plans to launch a bike. Last year, it developed a line of toys and costumes that rethought how kids play (though some of the toys were recalled). We may be more likely to see new products along those lines.

Around 32% of people in the survey said that it’s more important to have reliable Wi-Fi in a home than a social space. In Shanghai, that figure jumped to 49%. The study points out that the television was once the focal point in a home (and before that the radio was), but now that’s changing because of the rise of mobile devices.

Understanding how people use devices at home is an area that needs further exploration, the report says. However, it did note that “the idea of people watching TV with five people on the sofa is dead” due in part to the rise of tablets as a viewing medium. This could factor into the size and form of seating pieces.

NEIGHBORHOODS ARE AN EXTENSION OF THE HOME

In the study, 42% of people reported that they felt more at home outside of their actual residence, and 38% considered their neighborhood to be part of their home.

The forthcoming PS 17 collection hints at how this could impact the future of product design, as there are items like a roll-up blanket with a carrying sling and a blanket that can be worn like a jacket in the collection, which emphasize use in and out of the home.

The rise of the sharing economy and more people are living under the same roof have led to an acute desire for privacy. A larger percentage of people said they’d like to have more privacy than more social space in their residences. If people had an extra hour to spare, 25% said they’d spend it alone.

The company views this as a friction between “me” and “we” spaces. “The “me” is all about recharging yourself—”a sanctuary, a place to rest, a place to engage in activities that are just about you,” the report says. “The ‘we’ concerns activities with others—nurturing and building relationships, and spending time with family and friends.” This dichotomy could materialize in multifunctional furniture that can be configured for individual and group use.

In a conceptual exercise, Ikea invited students from ECAL to create 50 essential home products. One of them was a freestanding privacy screen that surrounds a bed. Creating products that facilitate privacy may be a lucrative business moving forward.