McCann New York is named Agency of the Year 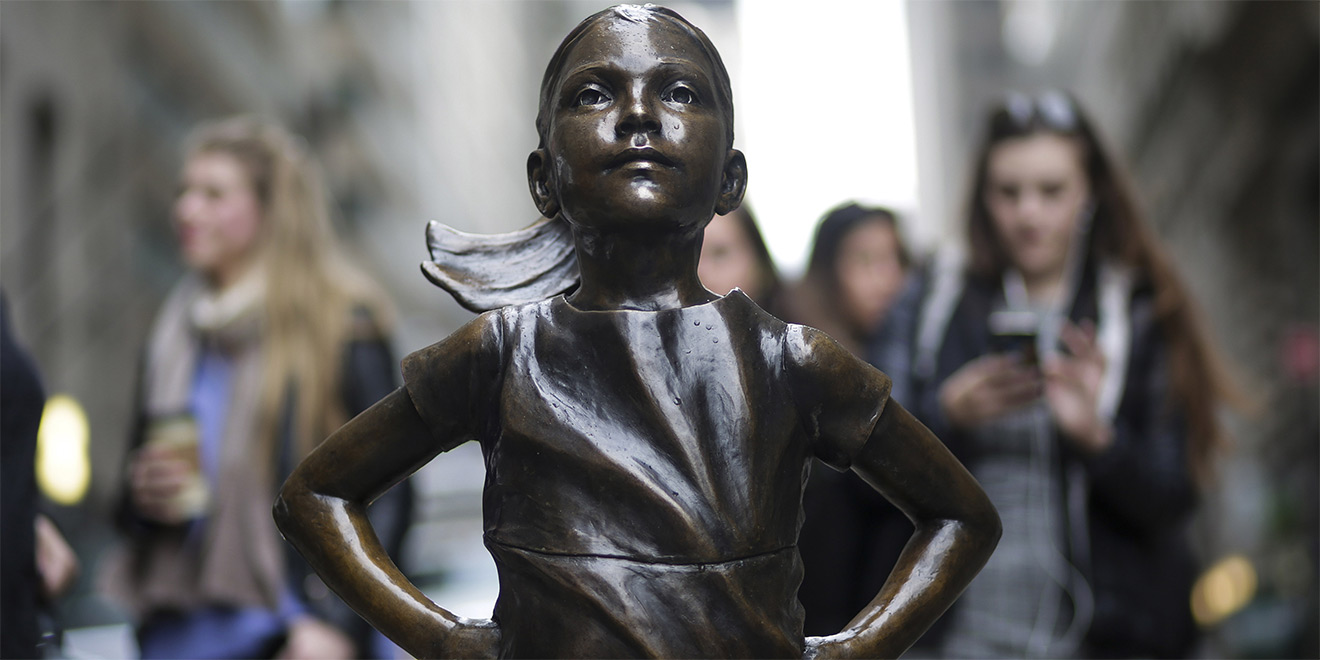 The renowned Wall Street statue, which became an overnight sensation when it was placed in Bowling Green Park in March, took the top prize in the Branded Content, Events/Experiential, Innovation, Out of Home and Public Relations competitions.

In addition, McCann New York won Agency of the Year and State Street won Advertiser of the Year, on the strength of that work.

The only other agency/client team with multiple Grand Clios was David and Burger King, which topped the Digital/Mobile and Print categories, respectively, for “Google Home of the Whopper” and “Burning Stores.”

It was also a notable evening for BBDO Worldwide, which was named Network of the Year and saw its chairman and chief creative officer, David Lubars, pick up a lifetime achievement award.

The awards were held at Lincoln Center and hosted by SNL’s Cecily Strong.

See all the Grand Clio winners below. 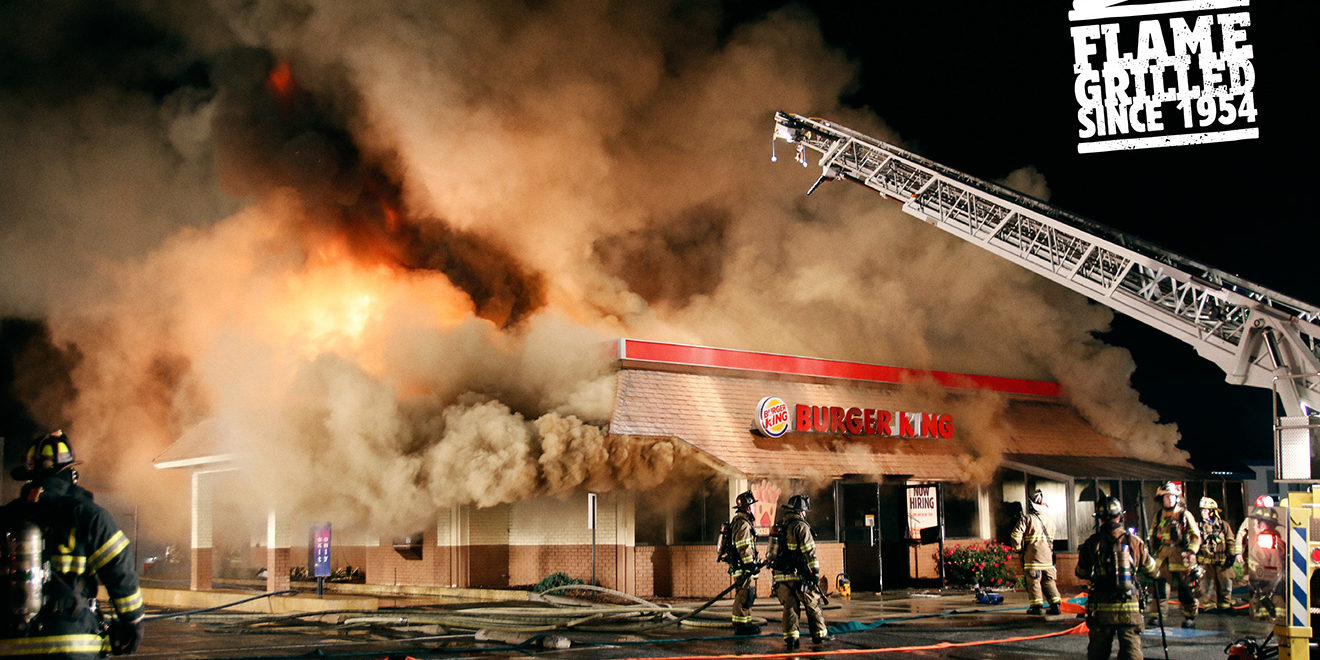 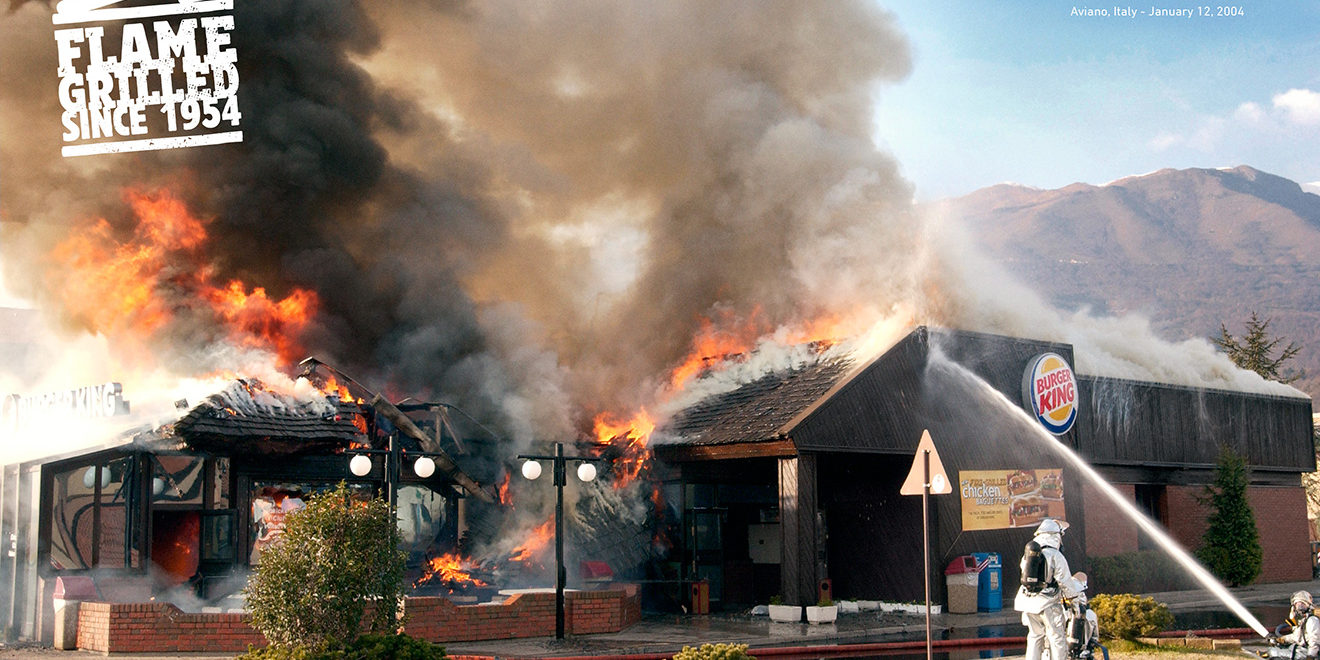 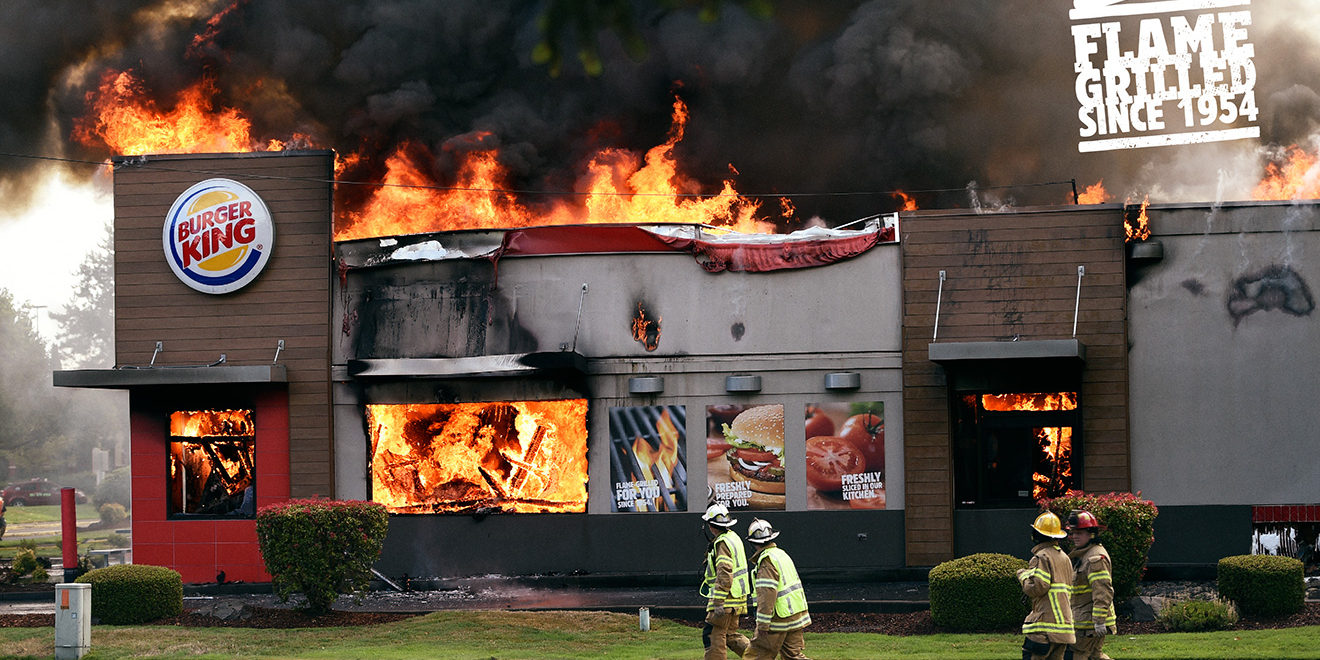