A handful of top agency executives are charged with effecting change 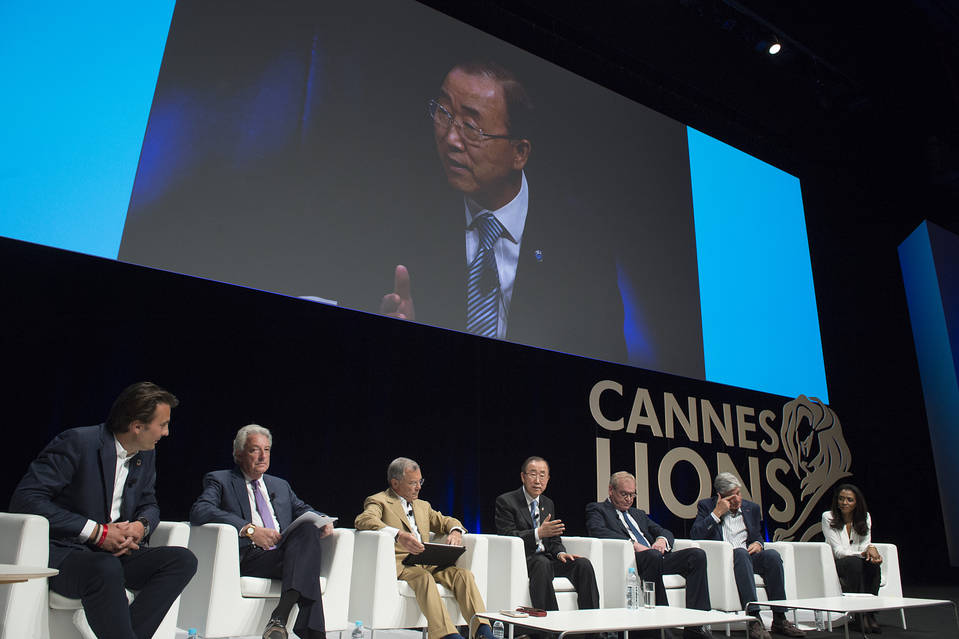 It’s been a roller coaster year for Madison Avenue, which was rattled by allegations of gender and racial bias, a Justice Department investigation of the video ad production business, and continued change as marketers attempt to make sense of all the digital tools at their disposal. While we don’t envy the top industry players charged with navigating the chaos, we wish them luck. Here’s who we will be watching in 2017.

Advertising holding companies have bounced from one crisis to another during 2016. A probe of the ad business by the Association of National Advertisers found that rebates and other non-transparent practices are “pervasive” in the U.S., raising concerns among marketers about how their ad dollars are handled. Although the ANA declined to name companies, the findings were ugly. Meanwhile, the U.S. Department of Justice is currently investigating whether agencies rigged the bidding process in the ad production business in an effort to steer work to their own video-advertising production units. In 2017, ad honchos will have to work overtime to repair the strained relationship between marketers and agencies.

Maurice Levy, the chief executive of Publicis Groupe, is set to announce his successor in the coming months as he plans to step down in 2017, and many Publicis executives are betting that the heir apparent is Arthur Sadoun. A hard-charging ad executive, Mr. Sadoun now sits atop the company’s creative agency network, including Saatchi & Saatchi, Leo Burnett and Publicis Worldwide. And after another tough financial year for the larger parent company, all eyes will be on Mr. Sadoun, should he win the gig. 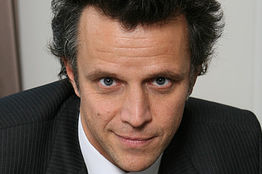 In the past 18 months, Publicis lost business from a string of big clients including Procter & Gamble, Wal-Mart Stores and Coca-Cola and has undergone a massive reorganization of its business. To be sure, many Publicis executives believe Mr. Levy, who has been at the helm of the French ad giant for nearly three decades, will remain heavily involved. If 2016 was a year of “transition,” as Mr. Levy has said, then 2017 will be a year of implementation. Good luck, Mr. Sadoun.

A little over a year ago, Scott Hagedorn was the digital and data geek running Omnicom’s automated ad-buying and technology group. Now, he’s the client-facing CEO of a new Omnicom-owned media agency responsible for two massive account wins. First came the bulk of the Procter & Gamble media account in North America, which served as the foundation of the agency launch in 2016. Next was AT&T’s massive media buying account. Mr. Hagedorn has positioned Hearts & Science as a company that does more than plan, buy and sell media. Rather, he’s selling data-informed marketing and other services such as shopper marketing and creative content capabilities. If 2016 is any indication, those services are going to be in high demand come 2017, when more clients evaluate their digital marketing plans. Will Mr. Hagedorn’s hot streak continue? His rivals certainly hope not.

In mid-2015, MDC Partners’ longtime board member Scott Kauffman took over as chairman. He replaced the company’s founder, Miles Nadal, who had stepped down amid an investigation by the Securities and Exchange Commission into his expenses, MDC’s accounting practices and possible trading violations. For Mr. Kauffman, 2016 was an opportunity to look good. Nothing else could go awry, right? Wrong. The company, which owns creative agencies 72andSunny and Crispin Porter + Bogusky, among others, has struggled with lackluster performance and continued to disappoint investors. After a weak second quarter earnings report, one analyst said in an note to investors, “We are throwing in the towel on MDCA.” The company’s stock is down roughly 60% since Mr. Kauffman took over the reins. The company is exploring a possible sale amid a broader strategic review and has tapped investment banking adviser LionTree. While 2016 wasn’t a walk in the park, the beleaguered CEO does have one thing going for him headed into 2017: the company has reached an agreement in principle to settle with the SEC. Fingers crossed!

Female Creative Leaders on the Rise

It was a bittersweet year for women in the advertising industry, which is still largely run by white men. Amid a barrage of gender discrimination news, including events that took down two top agency executives, a handful of women were promoted into senior creative roles, and could very well even the playing field atop the ad industry in the coming years. 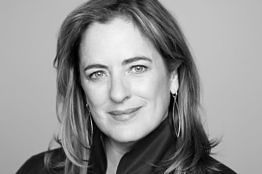 Suzanne Vranica is the Advertising Editor for the Wall Street Journal, which is published by Dow Jones & Company. She has 15 years' experience at the Journal covering marketing and the inner workings of Madison Avenue.