Working Not Working’s Justin Gignac explains how he went from selling NYC garbage online to finding designers for Google, Facebook, and Apple. 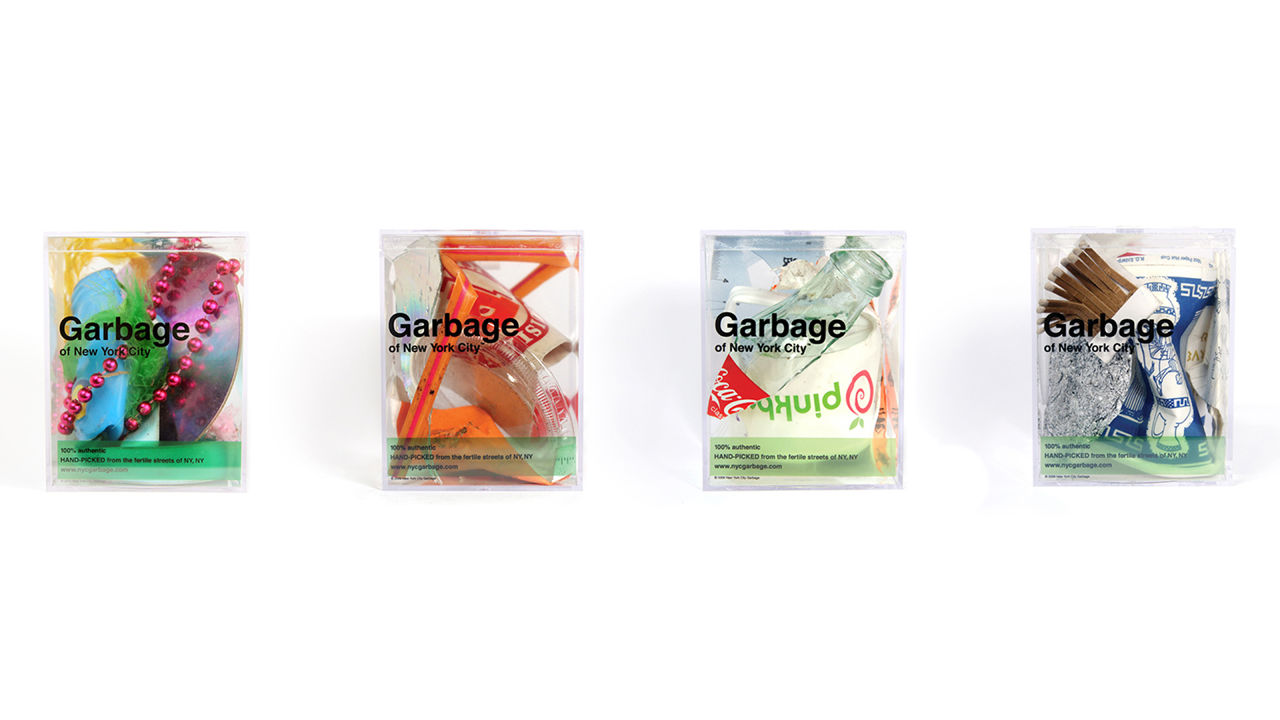 Co.Design has partnered with the Brooklyn design studio Hyperakt to bring you Lunch Talks, a video series of conversations with smart, creative people.—Eds

Justin Gignac is the cofounder of Working Not Working, an invite-only network of the designers and creatives used by companies like Apple, Google, Airbnb, Facebook, Kickstarter, and Etsy. According to Gignac, his success as a design creative can be distilled down to one word: shamelessness.

In this recent Lunch Talk Gignac, Gignac reveals some of the shameless ideas he’s explored in the past, and the lessons he learned from them.

For instance: He sold authentic New York City garbage online—and people took this tongue-in-cheek product a lot more seriously when he raised the price from $10 to $50. “This is, in essence, what luxury brands do, because it works,” he says.

Another shameless idea that paid off for Gignac? Selling hand-painted prints of things he wanted for their full price: for example, a painting of a Roomba for $349.99. He’d then go buy himself a Roomba when he sold the painting. Although this idea seems self-serving, it ended up being adapted for Unicef’s Good Shirts campaign, where a T-shirt with a drawing of a dead mosquito or needle would be sold to pay for malaria medication or vaccination in an undeveloped country. The campaign eventually raised $400,000.

Even Working Not Working is an idea Gignac chalks up to shamelessness. Originally, he had a fake neon animated GIF on his website, which would switch between “Working” and “Not Working” depending on whether client work was taking up his time. Whenever he switched the sign, prospective clients would hear about it through an iPhone push notification, text message, email, or Facebook status; because of this, Gignac never went more than a few hours without work after he switched his sign to “Not Working.” Eventually, he figured if it worked for him, it could work for others. In the design world, a little shamelessness goes a long way.

John Brownlee is a writer who lives in Somerville, Massachusetts with two irate parakeets and his wife, who has more exquisite plumage. His work has appeared at Wired, Playboy, PopMech, CNN, Boing Boing, Gizmodo, and more.