In the past two years, the cold and allergy relief brand Zicam has shifted its TV ad-buying strategy markedly. Instead of just buying ads aimed at gender and age groupings—the traditional currency of TV—the company chose to target audience segments most receptive to cold-medicine pitches.

Zicam began giving big chunks of its media-buying budget to Simulmedia, whose software helps find TV audiences representing more specific groups of people. Zicam found more than 45 networks and shows that would be a good fit. In the cold season that ended in early 2016, Zicam put 60% of its TV budget into Simulmedia and said it enjoyed an 8% lift in sales.

Across the board, marketers are clamoring for these sorts of targeting opportunities in television, and the industry is racing to cater to their desires. Digital advertising has trained a generation of marketing executives to expect the ability to reach very fine audience segments, and TV’s setup has looked hopelessly unsophisticated in comparison.

“TV has been limping around conducting business on a currency that doesn’t reflect consumer behavior for decades,” said Linda Yaccarino, head of ad sales for NBCUniversal.

Networks are doing everything they can to change that—whether it means joining with vendors like Simulmedia or developing their own proprietary ad-targeting systems, or both.

Viacom Inc., 21st Century Fox Inc. and Time Warner Inc.’s Turner joined forces a few months ago to start building OpenAP, a system intended to standardize the precise categories ad buyers can purchase in TV. That way an advertiser who wants to reach soda drinkers or people in the market for a minivan doesn’t have to deal with different data approaches at different networks.

NBCUniversal also has announced that it would set aside $1 billion in ad inventory in 2017 to sell against highly specific audience segments. Other networks have similar initiatives. 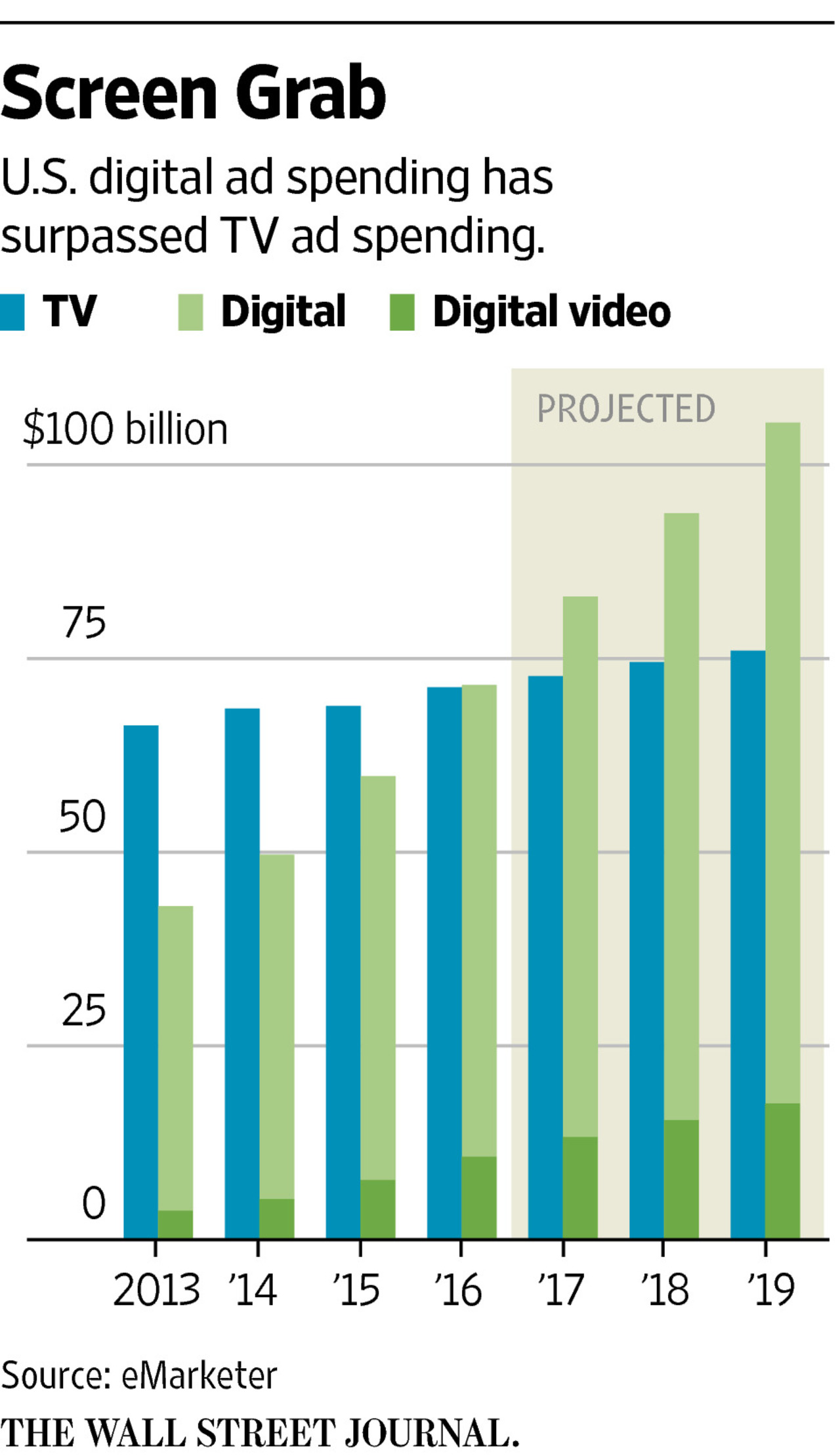 The word “programmatic” is often used to describe this activity in TV—in an effort to tie it to the use of automated or “programmatic” systems in digital advertising, in which buyers bid in real-time for available inventory.

But TV’s targeting efforts are a far cry from what has happened in the digital ad world. The targeting opportunities still aren’t anywhere near as granular. The nature of cable and broadcast TV means that selling and inserting ads in real time isn’t possible, or even advisable. But that could all change when more households have internet-enabled TV systems and more programming is delivered on-demand rather than in a continuous, “linear” stream.

Credit Suisse predicts that targeted linear TV products will open up a revenue opportunity of more than $100 billion for TV networks, according to its Future of Advertising report from April. Other analysts predict there will be increasing turbulence in TV advertising from the growth of online video and cord-cutting.

OpenAP promises to allow an ad buyer or agency to submit information about who it wants to target—people who buy yogurt, for example—and use various data sources to drill down. Perhaps, for example, they know yogurt buyers tend to be women in their 20s who like to do yoga, and from anonymized data they know where those people live. The networks will cross-reference that information with data on what similar households tend to watch. Ads can then be purchased on shows with viewers that fit that profile. Deals will then be hammered out with the networks one-by-one.

The real benefit is getting three big media companies on the same page. “By organizing this across publishers, marketers can have a single view of how their money is working,” said Michael Strober, executive vice president of client strategy and ad innovation at Turner.

The OpenAP media company participants are in talks with other networks about joining, according to people familiar with the matter. Some ad executives say the initiative needs more scale to be more relevant.

L’Oréal SA began selecting TV commercial space through advertising technology firm TubeMogul in 2015 to target certain consumers. By using detailed sets of first- and third-party data—loyalty program and purchase data, for example—L’Oréal is able to find audiences at levels as granular as women who bought lipstick from specific retailers over the past 30 days.

To group all consumers into a broad audience and expect the same desired action is “not the way of the future,” said Nadine McHugh, a senior marketing executive at L’Oréal. “We understand the power of TV content, but how do we leverage our investment for optimal results out of our dollars in that environment?”

Advertisers can define their budgets and target audiences through TubeMogul’s system. The software then sends recommendations for available TV inventory, along with specified pricing. If the advertiser chooses to buy the inventory, TubeMogul or the advertisers then need to deal with the relevant networks, which then check for availability.

From there, the old-school negotiation and transaction commence—a sign that while targeting of ads on TV may be getting more “programmatic,” booking of ad slots hasn’t really changed.