Responding to consumers’ desire to co-create, luxury marketers launched platforms that allowed for personal expression through a branded medium.

From a digital plane ready to inscribe a message in smoke to a pack of branded stickers on a popular Japanese social application, labels gave fans a means to include their interests in their social posts. Elsewhere, late adopters launched their first apps and app-centric businesses improved on their existing platforms with updates.

Here are the top 10 mobile marketing efforts of the second quarter, in alphabetical order: 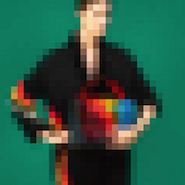 Anya Hindmarch’s pixelated photo creator
British accessories label Anya Hindmarch is showing that it is cool to be square in a mobile application effort that brings its autumn/winter 2016 collection to life.

For autumn/winter 2016, Anya Hindmarch found inspiration in pixelation and the early ages of digital artwork, resulting in apparel and accessories featuring 8-bit graphics in a palette of bold rainbow colors. The PIX by Anya Hindmarch app, the first from the accessories maker, puts the brand’s creative vision in the hands of consumers, allowing fans to pixelate their surrounding world (see story). 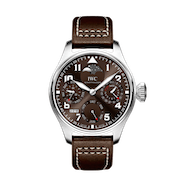 IWC’s message in the sky
Swiss watchmaker IWC Schaffhausen is taking communication to new heights as it promotes its pilot’s watches.

The Skywriter campaign allows users to write a message in the sky and share it with third parties. An interactive and social campaign will help attract a younger consumer segment to the brand while subtly offering an introduction to the brand’s latest watches (see story). 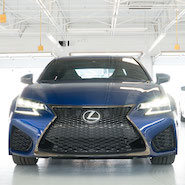 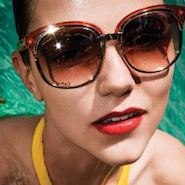 #GetFramed puts a spotlight on the accessory category poised for growth, communicating the idea that consumers should have frames to complement each type of outfit and that sunglasses should be bought with each new season along with other wardrobe updates. Creating a link between content and commerce, the program includes mobile integration, where consumers can virtually try on and purchase eyewear from Safilo licensed brands including Dior, Givenchy and Jimmy Choo (see story). 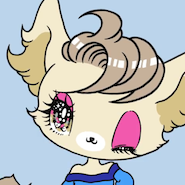 Michael Kors localized Line debut
U.S. apparel label Michael Kors is appealing to Japanese consumers with the launch of its official account on Line, the most popular communication application in the country.

To celebrate its premiere on the platform, Michael Kors has teamed up with Japanese illustrator Yurie Sekiya to create a series of sharable stickers featuring an exclusive character, trend-setting fashionista DJ Michelle the Cat. These branded emojis will not only enable loyalists in Japan to share their affection for the label, but they will also spread awareness of the Michael Kors’ positioning and image (see story). 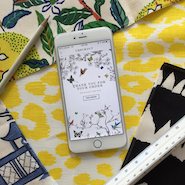 The brand’s eponymous and only app for iPhone lets accredited members of the trade browse, place orders and keep track of their notes and previous purchases. While many companies are expanding their digital efforts to reach the consumer directly, this app may help more Schumacher textiles and other interior items make their way into affluent consumers’ homes (see story).

The app’s development comes 18 months after Selfridges overhauled its Web site to be touch-first and highly responsive. Selfridges’ social-media friendly app is part of the second phase of the retailer’s investment into strengthening and “future-proofing” its omnichannel business (see story). 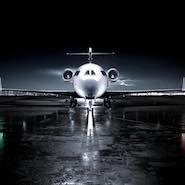 The Skyjet app offers the consumer the opportunity to determine which type of aircraft is best suited to the occasion with immediate pricing and availability. As with the automotive industry, the jet industry is moving away from traditional models and shifting to an on-demand standard that better suits the needs of today’s consumer (see story). 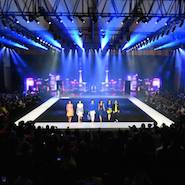 The new Tmall Luxury Flash-Sale Channel made its official debut with a star-studded runway show on March 30, during which millions of consumers tuned in to watch and purchase the 42 looks immediately available on Tmall’s mobile phone application. Selling pieces from more than 300 labels including Armani, Ermenegildo Zegna and Stuart Weitzman, the new shopping platform creates a place for Chinese consumers to purchase international luxury brands with confidence (see story). 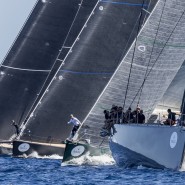 Wally’s owner’s association and race organize Wally Class is touted by the brand as the first dedicated app for a sail racing division. With yacht racing undergoing a popularity surge, a mobile app will help get the next generation of consumers interested (see story).