I believe that retailing is undergoing a revolutionary change. Merchants are no longer the driving force for retailers. This is a major change that will be hard to swallow. In the past merchants interacted with customers. They talked to them as a market. Now these same customers are demanding products and services that match their specific needs. In other words, the customer is now in charge.

Retail culture does not easily accept disruption. Resistance to change will be a major negative factor for many retailers who will not survive. In my opinion, accepting the influence of technology is critical for the retail industry to remain vibrant. Technology will make shopping easier. Advancements will include robotics, personal recognition, digital wallet (Apple pay), artificial intelligence, consumer analytics and other tech driven initiatives designed to make shopping exciting both in stores and on the Internet. 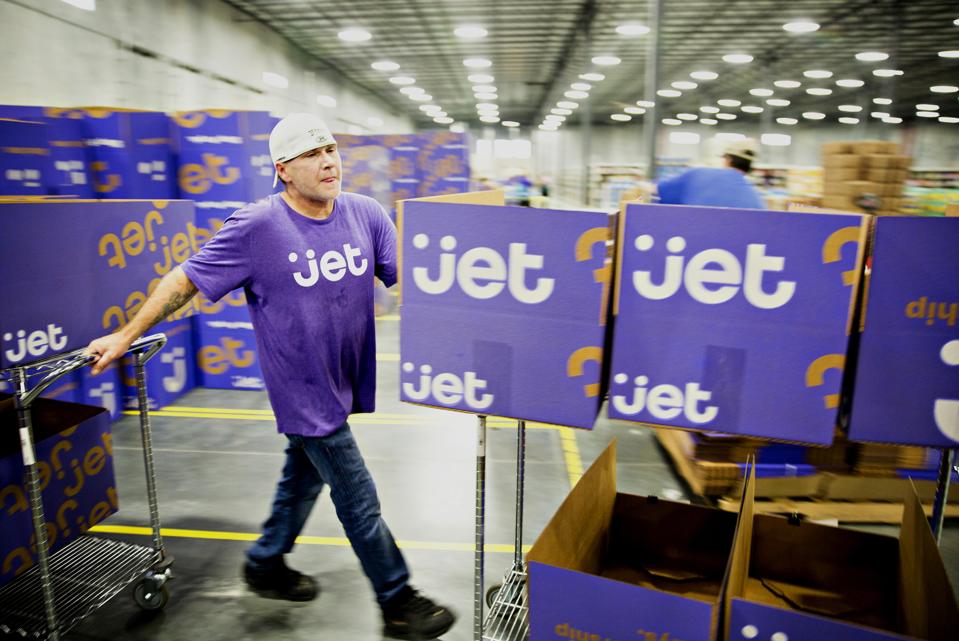 I have always believed that a strong merchant can shape the image of his stores and the future of his company. Now this merchant must also be a technocrat. He must accept omnichannel retailing as a new force, even though the cost factor may squeeze the profit margins. He is a strong creative force when consumers browse and shop in his stores. Through well developed technology he may bring more customers back to spend more time selecting fashion merchandise, however the merchant now must seek help from technology. I give credit to legendary creative people like Stanley Marcus, Dawn Mello, Mickey Drexler, Alan Questrom, Marty Wikstrom, Terry Lundgren, Pete Nordstrom, Alex Dillard, Gordon Segal, Michael Gould, Jane Elfers, Robert Mettler and many others for creating excitement in stores. They were all passionate about merchandising. Their heritage is that they were always on the leading edge of fashion and that they brought new and innovative home furnishing to their customers to made stores great and enduring.

Forward-thinking retailers like Macy’s and Nordstrom’s have installed Magic Mirrors, Smart Fitting Rooms, as well as special features on the Internet such as Nordstrom’s Trunk Club and Neiman Marcus’ Mytheresa. There are also exciting digital developments happening at Walmart and especially at Target Stores. Yesterday’s $3.38 Billion acquisition by Walmart of Jet.com is especially noteworthy, since management now believes it can do more business on the Internet.

As I look at the future I see a changing attitude by retailers. I think there will be more concessions in stores. Specifically, stores like Macy’s, Bloomingdale’s, Neiman Marcus, Nordstrom and other department stores will attempt to reduce their inventories by partnering with leading vendors to take over selling space. While European stores run as high at 60% to 70% concessions, in the United States it is only 8% to 10% at the present time. Macy’s has already recently shown some interest by converting athletic shoes (Finish Line), caps (Lids), sunglasses (Sunglass Hut) to concessions. Bloomingdale’s has a group of leading designers including Armani running concessions in its stores. It assures fresh merchandise, reduces markdowns, and guarantees the store of a steady income stream.

As I look ahead I believe that finally there will be fewer “C-suite” positions as companies cut costs and consolidate responsibilities. TJX, the leader in the off-price industry, has been a terrific example of a lean retailer with its very tight management team. It is easy to elevate executives to a “C” position with all the pomp of secretaries, assistants and a corner office. It is much harder to consolidate and to have a fast working organization that delegates responsibility to willing and capable associates. However, this has to be done.

I believe that by 2020 apparel departments will shrink again. Department stores will finally realize that any profitable growth will come from center core departments such as handbags, jewelry, and watches. In apparel, junior clothes will still be important. The recent experiment by J.C.Penney to build traffic in their home store by selling appliances may prove to be difficult since it will not make much money due to breakage, low margins, and high delivery costs.

I believe the Internet is in its greatest growth phase now. Generally, it has lower profitability than stores due to free delivery and low margin promotions. The most difficult challenge is that a significant amount of online sales are coming from low margin staple merchandise. I believe that by 2020 Internet growth will slow and there will be some resurgence of store shopping. I would not be surprised to see Internet companies open more stores such as Amazon’s book stores and Rent The Runway outlet stores.

Much of the future will be based on how Generation Z and Millennial customers behave. The older Millennials continue to be uncertain about their future. They do not want to own anything of value. They are looking for discount offerings. In contrast Gen Z is interested in new products, shops more in stores, and will share information. They will have a major impact on the future of retailing. For both groups social media is vital. However, I find it notable that 58% of Gen Z say they want to shop in stores. Of course they will shop online as well and demand quick home delivery, which is already in place in major cities.

Both Millennials and Gen Z are avid outlet store shoppers. These stores are today’s version of yesterday’s basement store for many companies. I think these outlets will grow but will not dominate the retail landscape. Off-price retailers will remain major factors including TJX, Ross Stores, Nordstrom’s The Rack, and maybe in the future Macy’s Backstage and Bloomingdale’s Outlet Store. On the other hand, I think fewer labels will be offered as suppliers concentrate on their most viable consumer segments. A good example is Ralph Lauren’s streamlining and reduction of the labels it offers.

Retail is a dynamic industry that is always changing.  Technology is reshaping how consumers shop. Retailers that resist the changes coming about will not survive. Those that embrace technology and let the consumer be in charge will thrive. In my opinion there are many retailers operating today that will not be around in the future.

These comments are my thoughts on the future of retailing. They are my current view of retailing as it rapidly evolves to 2020. I will update these thoughts as time and events change. However, I am confident that many of my thoughts on technology are in step with the forces that are and will continue to reshape the retail landscape over the next 5 to 10 years.

I was the senior retail analyst at Morgan Stanley for 16 years, following a 20 year career at retailers including Macy’s, May Department Stores and Allied Stores. Currently I head Loeb Associates Inc. a management consulting and strategic advisory firm for leading domestic and international retail companies. I was a director of the National Retail Federation (NRF) as well as several leading retail companies including The Hudson Bay Co, Gymboree Corp. and Federal Realty Investment Trust. In addition to publishing the acclaimed Loeb Retail Letter, I have been, for several decades, quoted in the media on events and trends in the retail industry in top business and trade publications.