What Apple And Starbucks Taught Me About Building A Brand

When we see an energetic advertisement from Apple that inspires our sense of adventure, or exchange hellos with a Starbucks barista in a way that feels like we’re talking to a friend, we fall hook, line, and sinker for the brand. These moments are obviously constructed, but we don’t register them as such.

That’s because they’re meticulously designed by the likes of Alessandra Ghini to feel seamless and natural. Ghini is a brand and marketing specialist who has had some fortuitous job timing. A 20-year industry veteran, she landed at Apple in 2000, right before the iPod took over the world, then spent two years at Starbucks directly following the return of CEO Howard Schultz. As she gives up the freelance life for a new position, as chief marketing officer with the techie tea startup Teforia, Ghini recounts her career, which includes two stories filled with lessons for anyone who works in branding. Here she is in her own words: 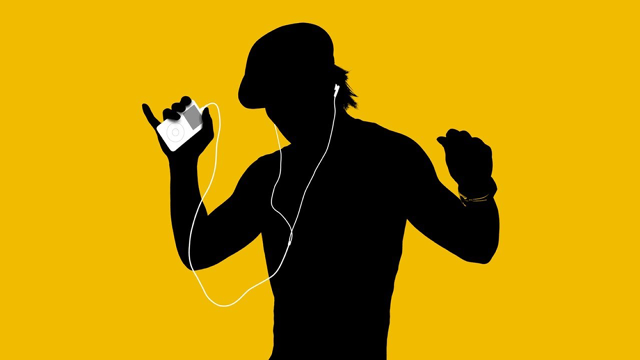 WHAT I LEARNED AT APPLE – A PRODUCT IS A STORY, NOT A LIST OF FEATURES

I was at Apple during, what people call pre-turnaround, 2000. This is before iPhone and that other side of Apple, so you have to think in that mindset.

Everyone thought I was crazy. “You’re gonna go to Apple now that they’re on their last legs!” What I really learned there the most as a marketer was the power of constraint and having really tight almost guardrails that some people might feel were claustrophobic. But the more constraints you put on people, the more incredible the breakthrough you can have, because when you have so little to work with, you have to push yourself in new ways.

Think about the color of Apple’s ads—white, silver, and black. Within those constraints, you have to really push yourself to come up with a compelling design.

“THE MORE CONSTRAINTS YOU PUT ON PEOPLE, THE MORE INCREDIBLE THE BREAKTHROUGH.”

From a marketing perspective, I specialized on the software side, and music. Software was just beginning. We hadn’t really launched. Hardware was always the showcase of Apple. They’d taken on software (like Final Cut Pro, iTunes, and iPhoto) to show off the hardware. In software you were a lofty second. Software is what no one wanted to do. No one inside Apple would have taken it.

The list of no’s was long: No fliers. No brochures. No takeaways. This was when software was still sold in a box! I was thinking, how am I going to market, and sell this thing with retail partners? But Steve [Jobs] wanted to get away from printed materials. He said, “I don’t want to make any more paper because no one’s going to read it.”

So I worked a lot harder to find amazing designers using the software, and I invested in videos. Before YouTube was popular, Apple created amazing videos on how to use Final Cut. All this sounds boring now, but at the time [it was radical]. Everything back then was all through the digital experience. We worked hard with the web because those were the constraints we were given.

It turned out to be great.

Those old digital videos were laying the foundation for what became very standard for training and telling a great story in a digestible manner, and not cluttering that selling experience.

We tried to get past features and benefits, because you have much more limited time in a video. It’s easy to fall into features and facts, but Apple‘s brand was about the story. You always had to find a story to tell and create a narrative that made that product appealing. And that was a really interesting switch to me. At my last job, Macromedia, we had really high-end Pro Tools, and we were always selling to the pro user, so we did a lot of technical marketing. But Apple knew, eventually, Final Cut’s going to be used for kids. So getting into that mindset early on—how to tell a story, not based on the technical details, but on the outcome—was important. Apple was always about what’s possible, what the imagination can unlock. It was a great thing to learn. We saw it a lot in the iLife. With iPhoto, we tapped into the emotional aspects of what photos mean.

“EVERYONE WAS TRYING TO VIE FOR STEVE’S ATTENTION.”

Or with the iPod, we did the traditional product hero—the beautiful shot—and the tagline “a thousand songs in your pocket.” It wasn’t super successful. If you remember, there was a big shift where we stopped talking about the iPod as a hardware approach, and started talking about the emotionality that had started in these software products. So we put the emotional spin on the iPod, and that’s where you got the aspect of musical joy that could release your inner self, the colorful silhouette.

WHAT I LEARNED AT STARBUCKS – BIG BRANDS CAN SHIFT FAST, IF THE LEADER CEDES POWER

In all the wonderful things I learned at Apple in discipline and constraints, it was also a very tough culture in marketing. I don’t want to say it was cold per se, but culturally, everyone was trying to vie for Steve’s attention.

With Starbucks, it was originally going to be a six-week project to help them update their brand book. This is right after Howard Schulz came back. He felt accountable [for the fall of the brand], and he didn’t feel he instilled the brand as a filter to Starbucks operations. 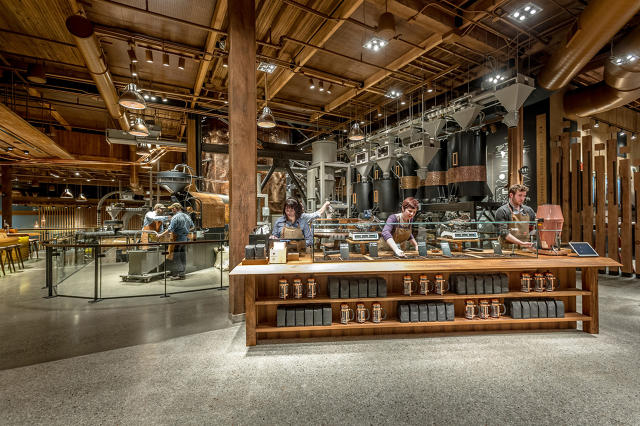 I went to Seattle, looked at brand book, and asked questions. I said, “Your brand book is kind of important… you want to do an update, but what’s your bigger goal?”

I think my initial draft got brought up to exec level. Howard said this is more than an update, this should be a tool for the company. I owe them this. The project turned into a two-year commitment of taking what was in his head, what he knew to be true about Starbucks, and turning it into a brand story the entire company could learn, understand, and use as a filter.

“YOU DON’T GO TO STARBUCKS TO CONNECT WITH SOMEONE OVER A MASSIVE SCONE.”

It was a fantastic experience. The Starbucks culture is very different from Apple‘s, especially at that time. Howard is an incredibly nurturing person. Incredibly involved in empowering his execs. I met with him several times, every few months checking in. But once he made key choices, he let his executive marketing team develop it. That level of empowerment was fantastic to see, especially at a company that was so large.

It was like, “Wow you don’t need to be a complete, utter dictator!” You could say Starbucks was more sloppy in its brand than Apple, and yes that’s true, but they’re passionate, and needed constraint.

We changed the logo. We did a lot of the logo work internally before we engaged with [the design agency]Lippincott because they had a young design team inside. Often, the young design team doesn’t get to do the fun stuff. They let their entire internal team spend weeks doing explorations. And to be honest, two young designers ended up with a logo that’s almost identical to what they have now. When the brand strategy was done, Lippincott did the refinement, but the vast majority, real inspiration, came from inside.

We focused on the moment of connection, whether it’s a barista knowing your name, or you having a quiet moment over coffee with a friend. Each moment had to be fully fleshed out. In this sense, most of my brand work was internal-facing, like our decision to separate the food from the coffee. 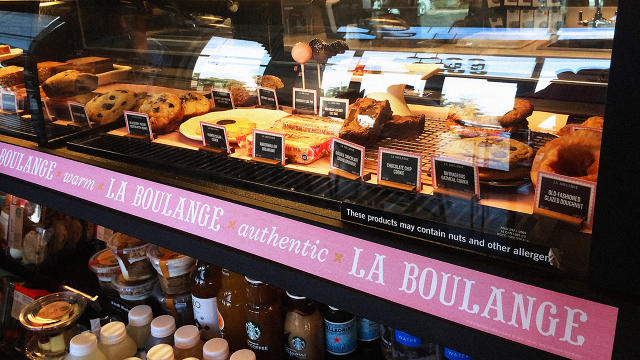 The only chance for food to fly was to pull it out into its own division rather than stuck under coffee, to be elevated to be as strong as beverage. [Ed Note: Schultz notoriously complained of the food stink overpowering the coffee smell as diluting the Starbuck brand.] That was in 2007, when they really started pushing their food offerings. You don’t go to Starbucks to connect with someone over a massive scone. Instead they developed smaller items. Power packs. Mini bites. Cake pops. All of that came out of that brand work. Even getting La Boulange, even though that changed, was to elevate the food to be as strong as beverage.

Here was a massive organization, but they were so agile, so willing to pivot. The reorganization happened 30 days later, they started working for it. From that, I learned you really can move a massive organization quickly if the leadership is aligned. It doesn’t mean you’ll always get your end result, but you can be a huge company and be nimble. You don’t have to be a tank.