The most powerful gift a designer can give a brand is the gift of someone else’s time. Being able to stop someone in their tracks with a powerful message is the gold standard that many strive for but few can achieve. We took a look at six brands that made us do more than a double take with their witty graphical campaigns.

Echoing the old saying from Roy Walker of the UK game show Catchphrase “Say What You See”, in this IBM ad from 1981 Paul Rand was way ahead of the emoji trend, having phonetically illustrated the IBM logo with pictograms, and even encompassing the trademark stripes into the design of the bee. 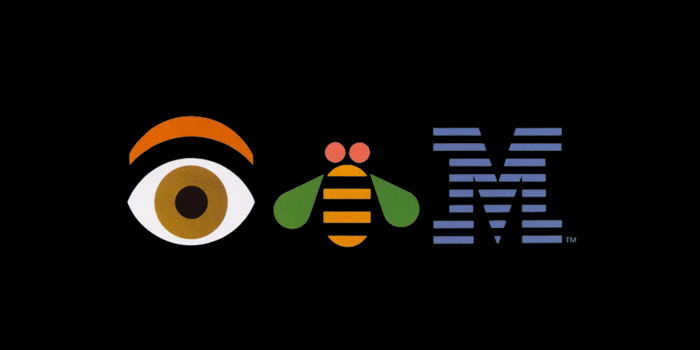 In 2005, Channel 4′ s in-house agency 4creative had a stroke of genius when it came to announcing that the final episode of Friends was to air on the following Friday. 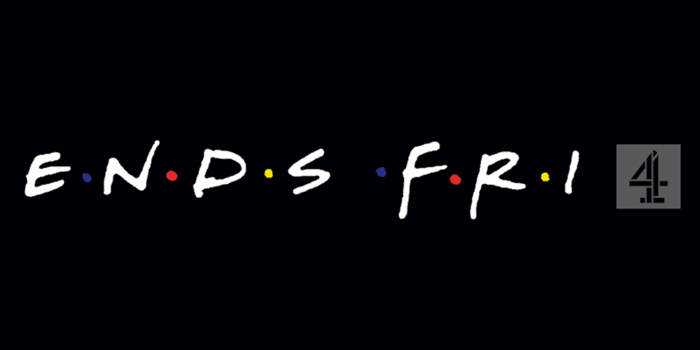 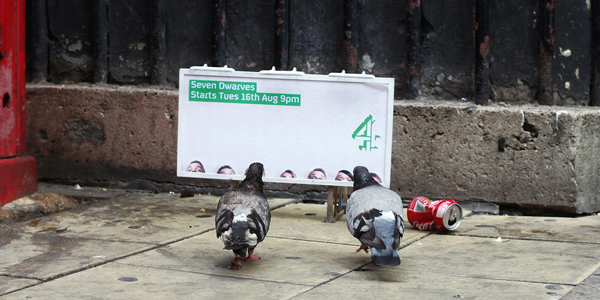 Anthony Nolan, the blood cancer charity, incorporated the matching of coupled letters into its logo, representing matched donors to recipients – while sporting the tagline ‘Be a match, save a life’.

This smashing window display for Apple was designed for the launch of iPod Hi-Fi, emphasising the power of the sound by simulating the breaking of the glass. 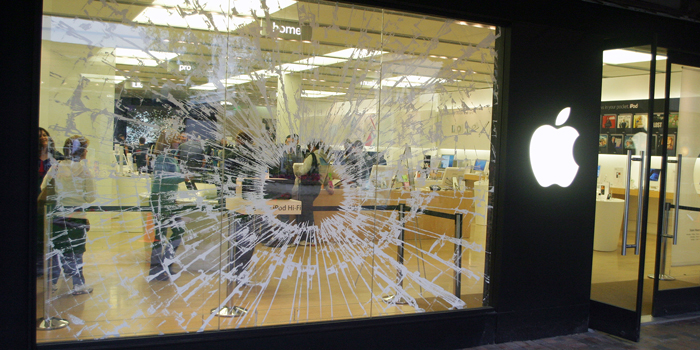 It is hard to miss this towering coffee pot street lamp, errected to highlight a free coffee promotion by McDonald’s. 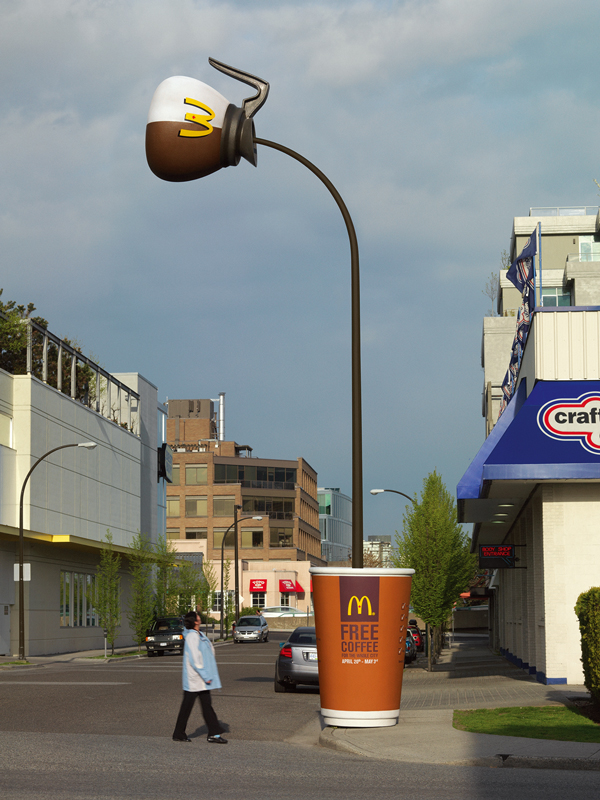 When it comes to branded vehicle design, Fed-Ed is way ahead of the pack as demonstrated by this creative paint-job depicting the FedEx truck ahead of the competition. 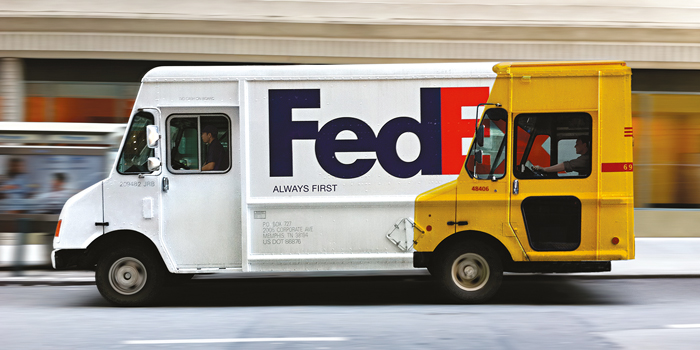 The images featured were from A Smile in the Mind: Witty Thinking in Graphic Design by Beryl McAlhone, David Stuart, Greg Quinton and Nick Asbury published by Phaidon.

This article was first published on marketingmagazine.co.uk