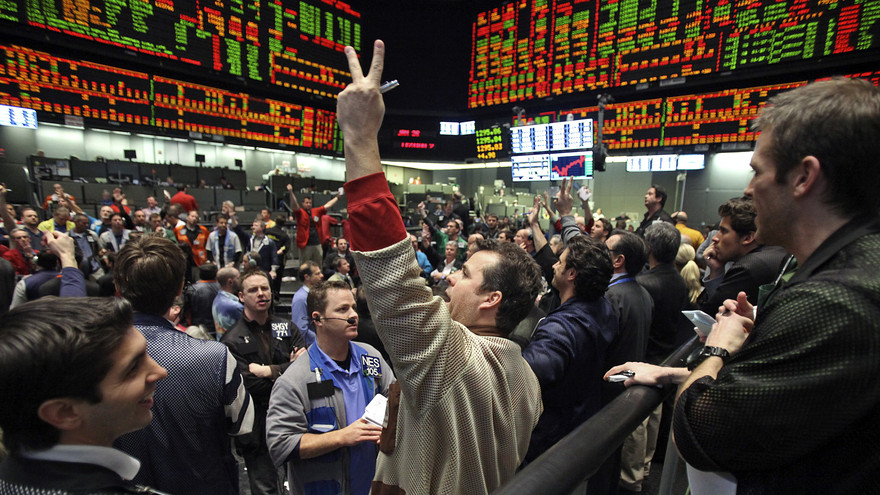 That promise of better ad prices and more competition is making publishers more comfortable with programmatic, or automated, ad selling generally, say some ad executives. And as a result some are making more of their premium inventory available on ad exchanges–inventory that was traditionally only sold directly to agencies by sales teams.

“Publishers have good reason to open up their very best inventory to automated auctions,” said Jeremy Hlavacek, vice president of global automated monetization at The Weather Company. “There’s no turning back.”

In the past few months, USA Today has embraced header bidding for its sports properties. Chris Pirrone, general manager at USA Today Sports Media Group, said he now has eight new ad tech partners bidding on his digital ad space, and is selling more top inventory programmatically. “I now have a ton of new demand,” he said.

All of this raises a question: do publishers still need as many salespeople long-term? Are machines finally going to replace people in digital advertising?

“In advertising relationships remain important,” said Mr. Pirrone, who added that he isn’t cutting down his salesforce.

At the same time, given the complexity of the business, media companies may need fewer generalists on their sales teams — people focused on bulk display deals — and more specialists in analyzing data, managing yield for multiple partners and selling agencies on the various programmatic channels a company has to offer.

That complexity is not exactly a prescription for reducing headcount.

“Over time programmatic should simplify,” he said. “But for now, we need to serve advertisers in any and every way they want to buy from us.”

Mr. Smith said his sales team has not shrunk over time. In fact, executing a given ad buy might involve a media sales person, a programmatic sales person, and a “sales engineer,” he said.

That’s not uncommon, say media executives, even as programmatic has surged. “It’s entirely plausible there are more bodies not less needed in digital sales,” said Jim Spanfeller, chief executive at The Spanfeller Media Group, which operates sites like The Daily Meal.

Raw data is hard to come by, but according to LinkedIn, through the first eight months of 2016, 14% of all job openings in online media were in sales–the same level tracked through the first eight months of last year. However, those figures may be driven by new entrants in digital media. LinkedIn says when it looked at just the same set of companies it tracked in 2015, there were 2% fewer sales job openings year-over-year.

That doesn’t mean the marketplace won’t eventually change. “I think header bidding gets the programmatic industry very close to its ultimate mission, an equal auction for all inventory,” said Mr. Hlavacek. “Once that happens industry-wide, I do think it will spur changes [to sales organizations].”