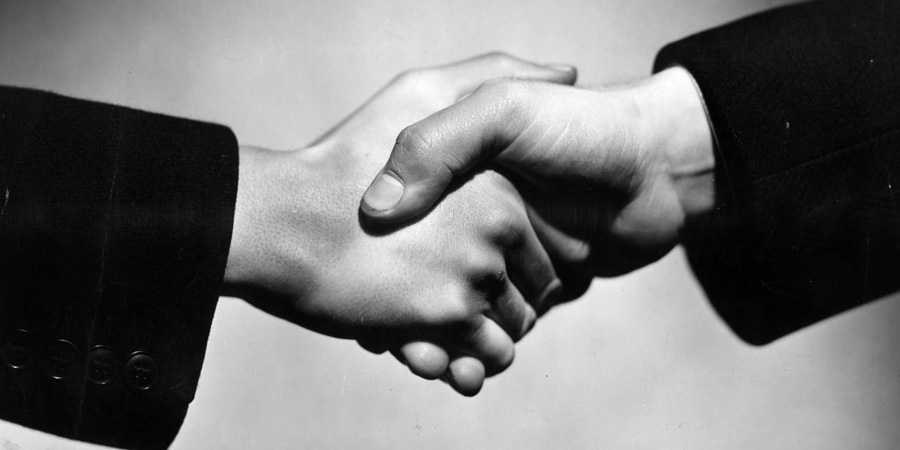 The relationship between advertisers and their agencies can be a complicated one.

Marketers’ ongoing pressure to cut costs, the need to keep up with digital change and transparency concerns have put a strain on the relationship between agencies and their clients. Some of those pressures were on full display last year, when an unprecedented number of big marketers put media accounts worth an estimated $20 billion to $30 billion in media billings into review.

“The pressure that agencies are under has been growing,” said Perceptions Group CEO Ken Pearl. “We’ve probably seen more change and more negativity in the marketplace than ever before.”

Advertiser Perceptions’ research is based on surveys of more than 300 marketers, representing 90% of Ad Age’s 100 Top Spenders. Full results from the study will be released in September.

There are many reasons an agency may opt to review its agencies – including a desire to test the agency’s digital chops, a mandate to find cost efficiencies or the entry of a new chief marketing officer who wants to shake up the company’s agency roster.

“Because things are changing so radically in the digital ecosystem, clients are now saying, ‘Let me see what else is out there,’” in terms of partners that can handle the tasks that agencies have traditionally handled, said Mike Drexler, managing partner of Drexler Fajen & Partners, an agency media review advisor.

On top of that, the agency-client relationship is “probably more divisive now” than ever before, Mr. Drexler added. “Trust is a big factor and that has deteriorated over the years.”

“Agencies really want to see their relationship as a partnership, or at least they claim that’s really what they want,” he said. “And advertisers more and more have begun to see agencies as vendors or suppliers.”

According to Advertiser Perception’s pilot study findings, an agency’s ability to develop and execute a strategy was the top consideration in choosing a new agency partner, with more than a third of respondents citing it as the most important factor. Attention to a client’s needs; the cost of doing business with an agency; the agency’s talent and the agency’s analytics capabilities were the next most important factors in choosing an agency partner.

One marketing executive at a company that is considering a review of its media account cited concerns about its agency’s expertise on a certain platform and the agency’s high turnover of talent as primary drivers behind the potential review.

“They’re not keeping us challenged,” the marketing executive said in an interview. “Good agencies are constantly challenging you to think broader and bigger.” Opening a review, however, can be a costly and time-consuming endeavor and a distraction away from the work that needs to be done day-to-day.

“It’s like a divorce and getting remarried,” the executive said. “ You have to be emotionally, mentally and physically prepared for it.”

Trustworthiness was a factor that skewed very high among marketers when it came to choosing a media agency, said Chris Martin, vice president of agency consulting at Perceptions Group.

Controversy over the transparency of media agencies’ practices, particularly in regards to alleged rebates and kickbacks from media suppliers, has been a hot topic along Madison Avenue over the past year.

When evaluating creative agencies, flexibility and being proactive in bringing unsolicited ideas to the table were very important to marketers, Mr. Martin said.

Critics have argued that creative agencies’ legacy business models move too slowly and aren’t as well-positioned to compete with tech-savvy rivals. To keep pace with a rapidly changing digital ad landscape, creative agencies such as DDB are tweaking their modelsto help them produce work more efficiently.

The client categories most likely to hold reviews in the next year were beauty and toiletries, home and appliances and pharmaceutical and healthcare, according to Advertiser Perceptions’ research.