From posh lounges to dirty dive bars, the quotidian fixture is both a symbol of modern convenience and a site of contention over sanitary restroom practices. 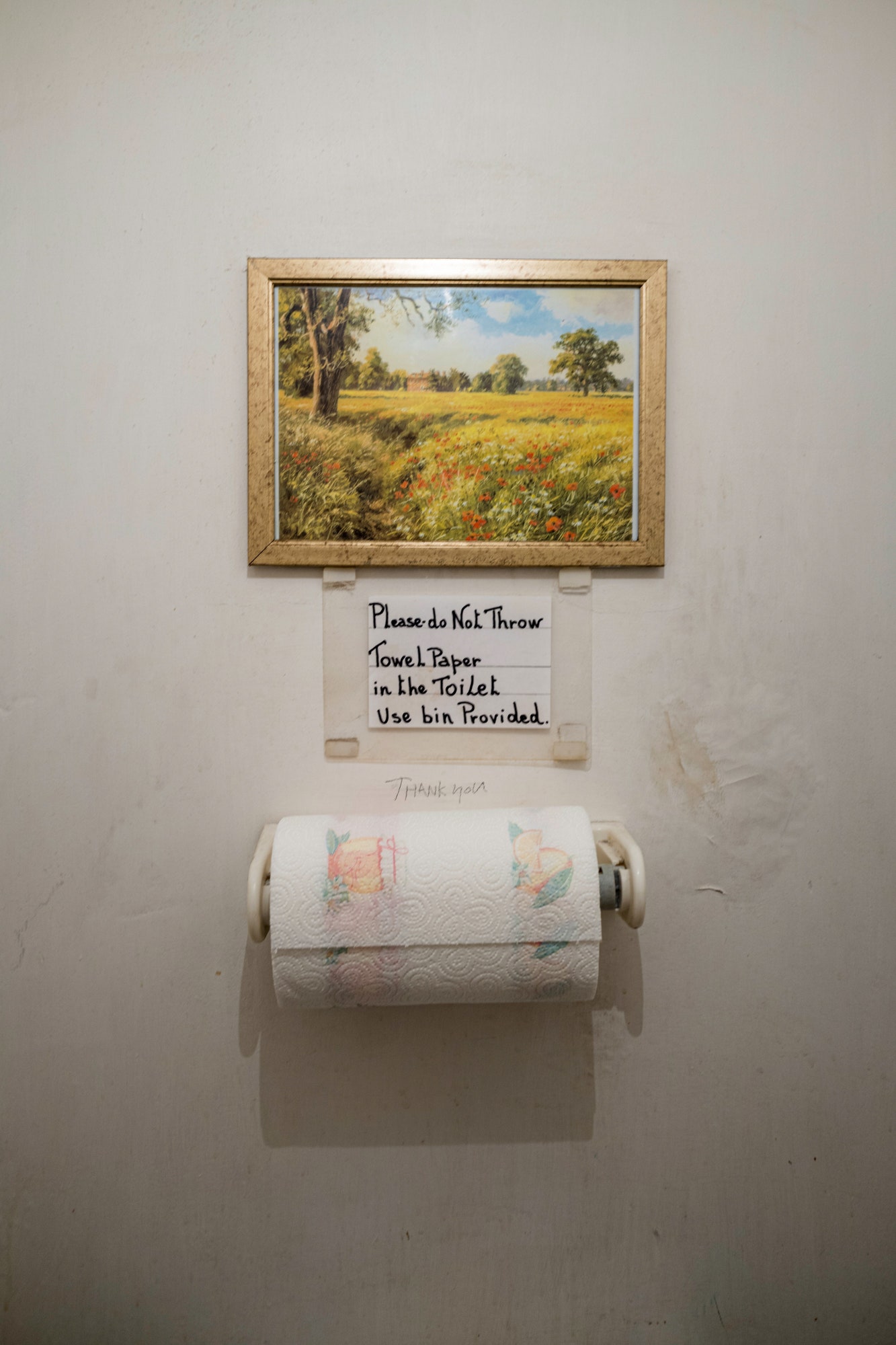 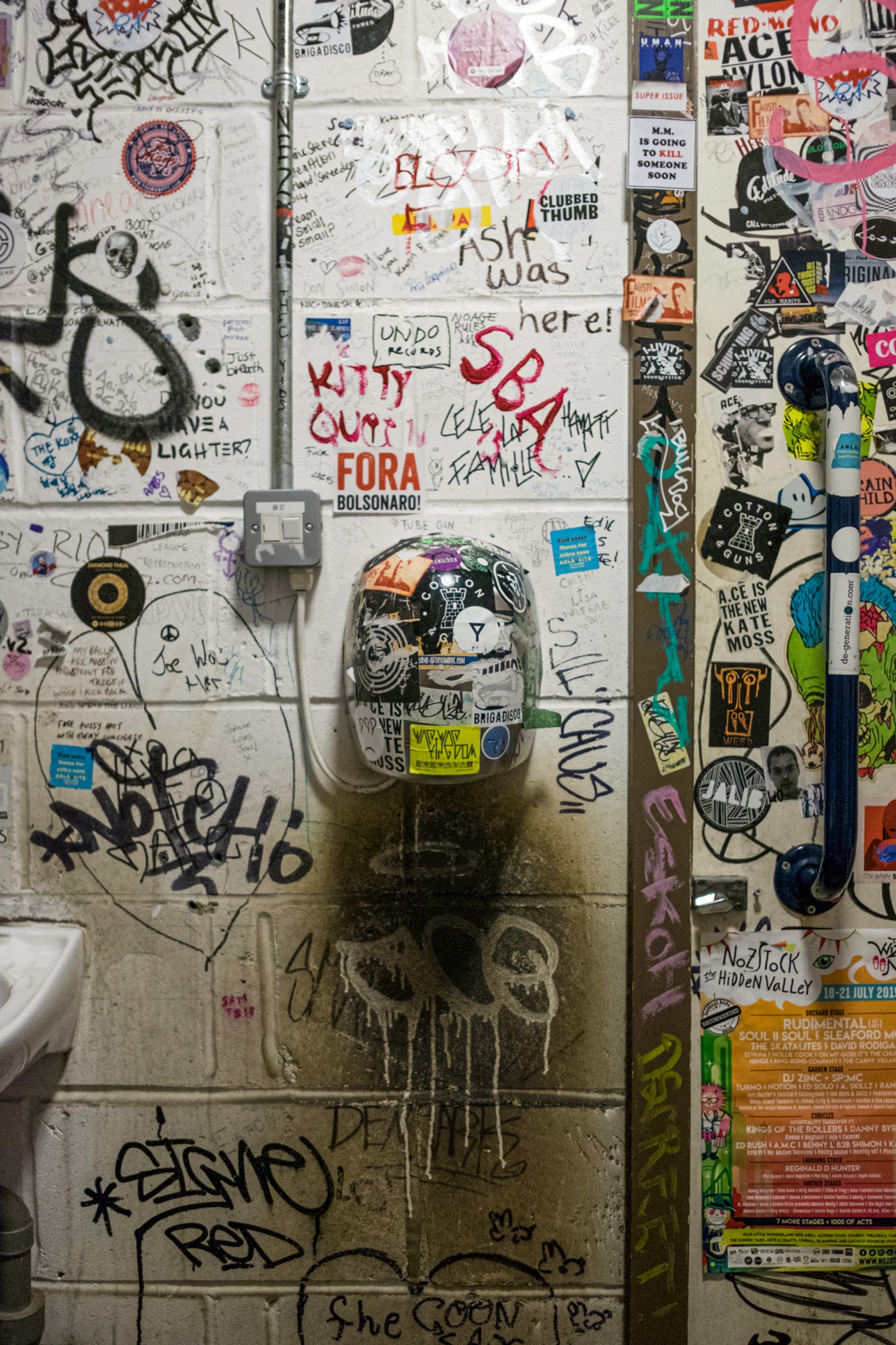 Consider the humble electric hand dryer. First introduced in the 1920s, the contraption was advertised as a cheaper, more sanitary alternative to towels. Today, hand dryers are an $800 million industry and have become ubiquitous fixtures in restrooms around the world, despite lingering controversy over whether they’re as hygienic as paper towels—a dispute given new relevance by the global spread of Covid-19. Contentious and often seemingly ineffective, hand dryers have become a virtually invisible part of everyday life.

“They’re something you rely on and expect, but don’t ever recall,” says English photographer Samuel Ryde. “They’re only remarkable in their lack of remarkableness.” Ryde wants to change that. He began photographing hand dryers in 2012, and in 2014 he launched an Instagram page that now contains over 1,000 photographs shot in 17 countries. Next month, his book of hand dryer photography will be released in the US, complete with a foreword by James Dyson—inventor of the eponymous Airblade hand dryer.

Ryde has documented dozens of varieties of hand dryers ranging from the utilitarian to the deluxe, in locations ranging from Brooklyn dive bars to posh London bistros. Some hand dryers, like the ones at vegan restaurant chain Eat by Chloe, are cleverly integrated into the bathroom decor. Others look as though they’re tacked onto the wall as an afterthought. At some bars, the hand dryer, like the rest of the bathroom, is festooned with graffiti and bumper stickers. “I realized that the hand dryer represented the bar,” Ryde says. “Each one tells a little story.”

All that time spent photographing hand dryers has made Ryde unusually sensitive to their presence. Recently, he was using a restroom at Newark Liberty International Airport when he noticed a plain white Xlerator precisely mounted against the grid of the white tile wall, its electrical cord running neatly up to the ceiling at a 90-degree angle. It was a hand dryer as Piet Mondrian would have installed it. “Someone had clearly given his life and soul to make it the best it could look,” Ryde says. “And I’m probably the only person who noticed.”

Recently Ryde started a new Instagram account devoted to telephone booths—another ubiquitous but largely invisible feature of the built environment. “I’m fascinated by things hiding in plain sight,” he says. “Like hand dryers, they just want to make our lives better—and all we do is beat them up and spray paint on them.” But for all his appreciation of hand dryer aesthetics, when it comes to drying his own hands, Ryde is old school. “I prefer hand towels, to be honest,” he says. “You feel like you’re actually accomplishing something.”