Google Could Beat Apple At Fashion—Just Like It Did Phones

While the Apple Watch has made its way to Vogue and Beyonce’s Instagram, it’s Google’s Android Wear that’s quickly catching on with designers at large.

This week at the elite watch conference Baselworld, Google signed on Michael Kors and Nixon to further diversify the lineup. That means in the 20 months since Android Wear originally debuted, Google has enlisted nine tech companies and four fashion labels to produce 18 unique Android Wear watches of their own—and that’s not counting a multitude of sizing, color, and band options.

Meanwhile, Apple still has one watch, made by Apple. If you’d like, you can buy a band from other designers like Hermes. But the hardware? The aesthetic? The watch itself? That comes from Apple.

It’s a familiar story. Google has always offered what the industry calls an open platform—anyone can take Android and stick it on any piece of hardware they want. Meanwhile, Apple offers a closed platform—where no one can build more than a case or an app for an Apple hardware/software product.

Each strategy has benefitted each company in its own way. With a closed system, Apple gets to uphold high standards and charge a premium for the experience. Its users are loyal. Its products last a long time. One billion of its iOS devices have been sold around the planet to date. Meanwhile, with an open system, Google gets breadth. Android devices are produced by dozens of manufacturers, each breaking their backs to produce, market, and compete to sell Google devices. So prices drop. Install base expands. And Android becomes the biggest mobile platform in the world, with 1.4 billion users that actually make Apple look relatively small, depending how you slice the data. That’s not counting its other crown jewels across mobile at large, like Search, Maps, or AdSense. 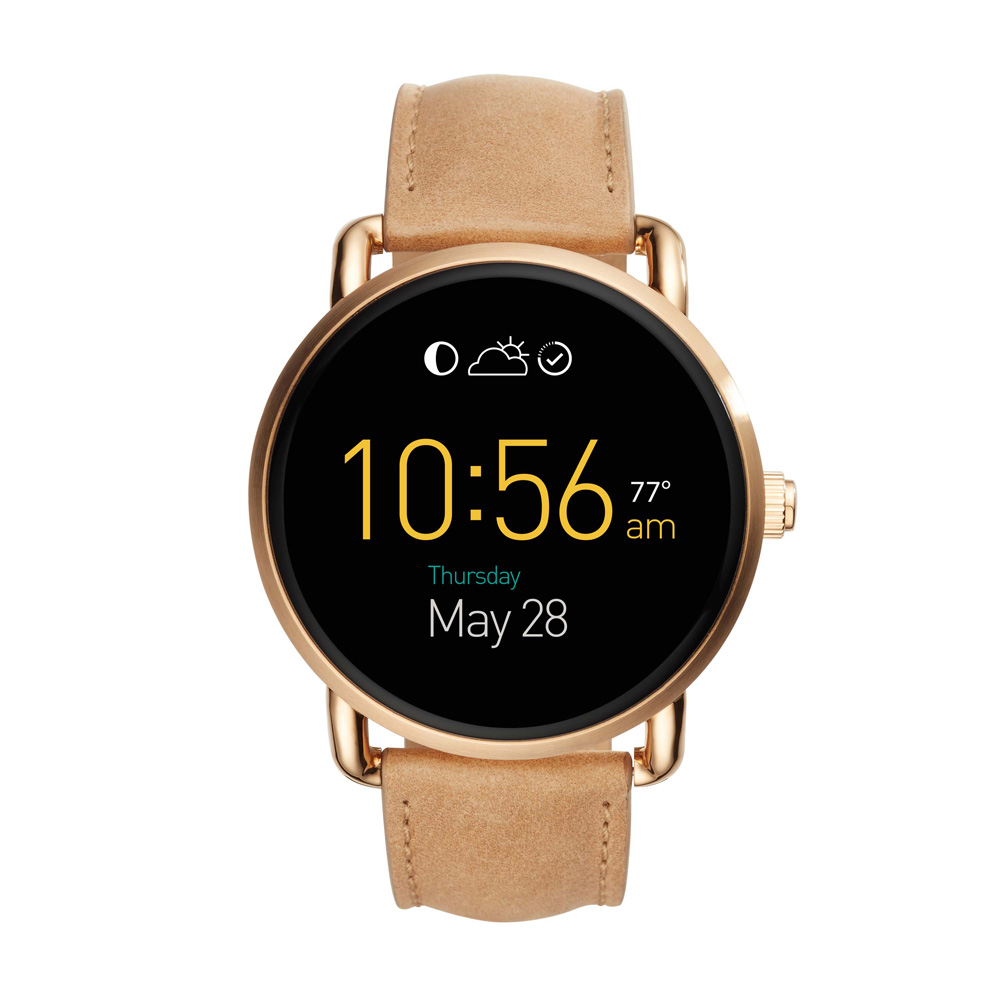 “One of the other things we realized when we started Android Wear was, when you think about things people wear, they have really diverse styles. It isn’t the case that one style fits all, in any clothing or accessory or other kind of apparel,” David Singleton, VP of Android Wear, says. “A lot of our DNA working on Android has always been to create an ecosystem of partners to work together to create something bigger than the sum of its parts, and that’s what we’re trying to do here.”

Imagine a world where humanity only dresses in four different outfits—black, white, gold, and rose gold.

That strategy worked for Android Wear’s first fashion partnership, Fossil, which cites its Fossil Q Founder as its top-selling watch, period, of the 2015 holiday season. At $295, it’s more or less the Bentley of Fossils. But watches are just one small swatch of a much larger piece of fabric. Google’s open platform is poised to leave a much larger impact on the $1.2 trillion fashion industry than it has on smartphones—because while everyone is happy to use the same phone as the person sitting next to them, fashion is a form of personal expression. Even those who ride the latest trends don’t want to be matchy-matchy with everyone else on the street.

Or put another way, imagine a world where humanity only dresses in four different outfits—representing the black, white, gold, and rose gold finishes of an iPhone. That doesn’t look like freedom. That looks like prison. 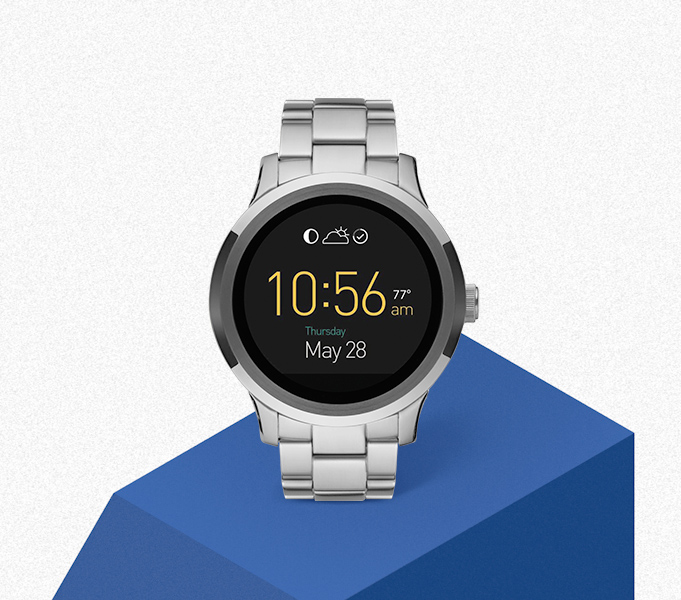 Why Should Fashion Cede Design To Apple?

Now that Android Wear is almost two years old, we’re beginning to see the fruits of the open Android strategy in wooing the fashion world.

“Watches and jewelry are a part of my design DNA—I’ve been designing both for years, and our customers know and love our accessories. When we decided to get involved with wearable technology, it was understood that we would create our own,” Michael Kors says. The success of his label’s Runway watch, which debuted in 2006, has been in jeopardy with competition from the Apple Watch, and yet, what impetus does Michael Kors have to give up their watch business to get into the Apple Watch band business? “We wanted our singular aesthetic for our wearables launch,” he says. “It just made sense that we’d continue to design our watches—working with a great partner for the technology piece of it.”

That sentiment was echoed by Nixon, a company known for its high casual men’s line of timepieces as well as older, performance-oriented smartwatches for surfing. Nixon just announced its first Android Wear watch, The Mission.

“It would be great if Apple weren’t a closed system! Because we’re Apple fans, too,” Tyson White, VP of product at Nixon, says. “But we’re just as happy with Google and the Android Wear platform.” 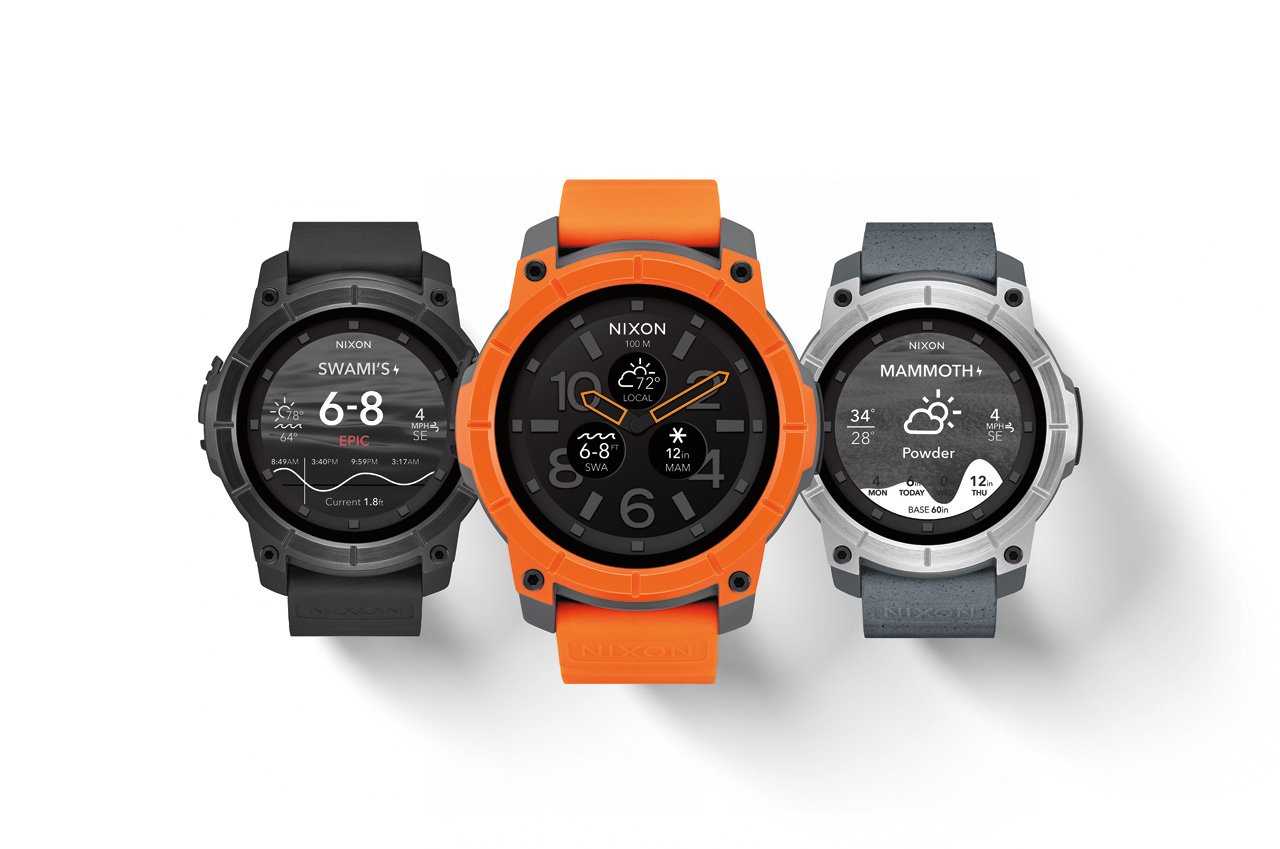 In fact, the team at Nixon had spent the last three-and-a-half years talking to specialists across the consumer electronics industry, trying to figure out the best approach to build beyond their original smart surfing watch and bring their dream product—The Mission—to market: a sport watch that could give real-time reports on water and snow and deep-track activity, for surfers and snowboarders, all while standing up to the rigors of these extreme sports.

Just creating an Apple Watch app couldn’t work for Nixon, because aside from the problem that it’s not Nixon‘s hardware or aesthetic, the Apple Watch (like every other smartwatch on the market) wasn’t durable enough for their use case. “When we tested the Apple Watch and countless others, I’d always trip out when I’d go to the sink and watch my hands. I was worried I was going to fry it,” White says. “Most are splashproof at best.”

Nixon eventually decided it could handle building its own hardware and updating it over time, but only if it had a core operating system that could grow and develop alongside it. “We wanted to build equity in a platform where we could update the hardware and the form factor, but we built our own ecosystem aligned with an OS that’s going to last a long time,” he says. “There was no other option better than Google.” 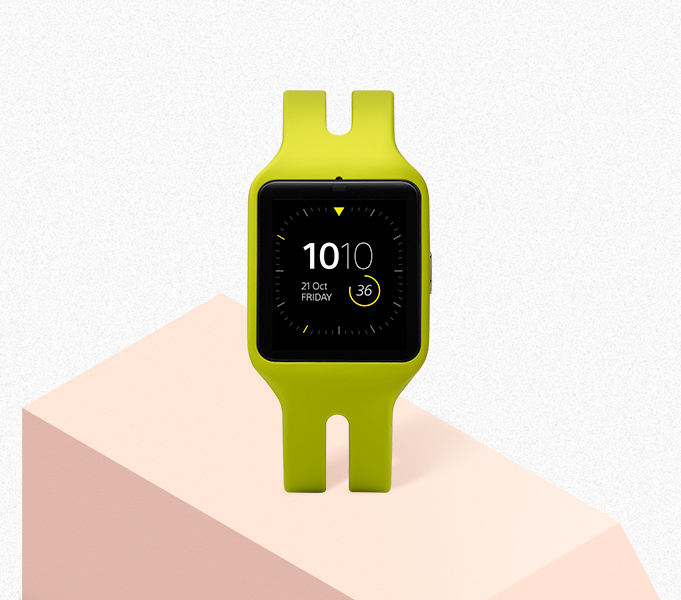 Google Is Providing The Thread For Designers To Weave The Future

And that never-ending path is really what the potential of Android Wear is all about. Today, smartwatches on whole are a small business compared to, say, smartphones. But if you look at what Google is working on—technology like touch sensitive fabrics and accessories that sense gestures—it’s obvious that technology will one day be woven into our clothing as simply as polyester blends. 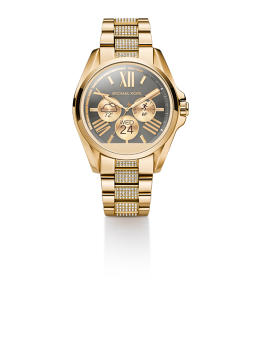 White minces no words that the Nixon is “absolutely” predisposed to continue working with Google into the next five or more years, as these visions are realized for market. Meanwhile, Michael Kors‘s brand feels wearable technology will be a “big business” in the future, so it just “makes sense” for it to partner on the tech but control the design.

And what gets concerning about the viability of Apple’s strategy—if we really are to consider it a fashion company now—is how its closed approach not only will limit overall adoption of the Apple Watch, but limit the extent to which Apple can keep afloat in the sheer depth of wearables to come.

In this regard, Android Wear is poised to become the only viable OS not just for the fashion industry’s smartwatches, but for the entire fashion industry at large. And when the core components of smart garments become so cheap that there’s little difference between a pair of Levi’s and a pair of smart Levi’s, Apple will need to decide whether to finally open iOS, or whether it can sell enough mock black turtlenecks that it won’t matter.