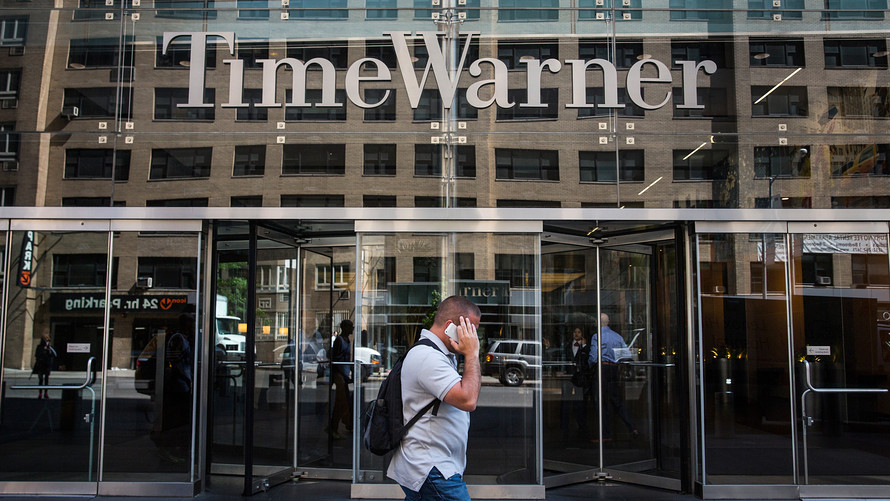 When Verizon Communications acquired AOL and agreed to buyYahoo , the telecom giant clearly telegraphed its desire to build a digital advertising powerhouse to counter the growth of Google andFacebook.

Now, with AT&T Inc. in advanced talked to acquire Time Warner Inc., the advertising synergies generated by such a marriage are less obvious, but potentially powerful, according to ad buyers.

“This feels like it’s about distribution and having as many consumer touchpoints as you can, and advertising is secondary,” said one top media buyer.

Most ad executives liken the deal’s potential to that of ComcastCorp.’s acquisition of NBCUniversal rather than Verizon’s recent deals. That is, they see the move by AT&T as an attempt at building a media conglomerate that plays in nearly every key sector of the industry and theoretically sets up the new entity to adapt to a rapidly changing consumer landscape.

“This is marrying content creation with another powerful distribution and data partner in AT&T,” said Brian Leder, senior vice president and head of media investments & partnerships for the ad agency DigitasLBi. It sets up AT&T to be in a position to “understand future trends in consumer behavior and changes in content consumption.”

The deal “lets them hedge their bets,” added Michael Bologna, president of Modi Media, a division of the media buying giant GroupM. “It just gives them so many different plays. It’s not all about advertising but advertising could be a big part of it.”

Mr. Bologna said that an AT&T-Time Warner machine would be able to test a number of different ad strategies. The combined entity could, for example, take set-top data from DirecTV and AT&T’s U-Verse products and use it for ad targeting on Turner’s networks, which include CNN, TBS and TNT. Or it could take AT&T’s vast supply of wireless subscriber data and use that for ad targeting on Time Warner’s digital properties, like CNN.com or Bleacher Report, he said.

Either way, AT&T should jump a few notches in many advertisers’ consideration sets when deciding where to dole out ad budgets.

“At the end of day, AT&T on its own was mostly local TV ad inventory on a satellite service with some of their own mobile stuff,” Mr. Bologna said. “They were not even in the same league as national TV. To me, this feels like Comcast all over again.”

Plus, as the ability to target the same person with ads on multiple devices becomes increasingly crucial—and the domain of only a few major players like Facebook and Google—AT&T would theoretically have a much better position in that race with this deal, one buyer noted.