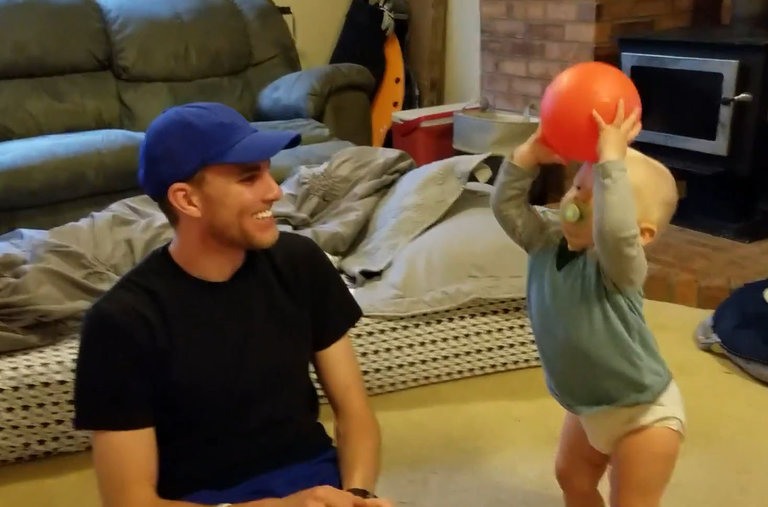 New campaigns for men’s brands like Dove Men+Care aim to appeal to nonstereotypical males, like those who take care of children.

It wasn’t that long ago that commercials for the body spray Axe spoke to a certain type of male fantasy: Guys used the product and women who looked like supermodels flocked to them.

However, the latest campaign from Axe, introduced in May, is all about expanding the idea of masculinity. A video poses the question “Is it O.K. for guys …” and applies it to everything from wearing pink, to having long hair, to being bad at sports, to being gay.

Men — Axe and some other brands seem to have suddenly discovered — are not all heterosexual, sex-driven bodybuilders.

“It used to be one rigid rule for what a man should be,” said Rik Strubel, the global vice president for Axe, which is owned by Unilever. “That, thankfully, has changed.”

To which most people might say, no kidding. This updated portrayal of masculinity by some brands is reminiscent of “femvertising” from roughly a decade ago, said Juliet Williams, a gender studies professor at the University of California, Los Angeles. Advertising aimed at women then featured “the opportunistic appropriation of mainstream feminism,” she said.

And while these brands are heading in the right direction with how they portray men, Ms. Williams said, advertising still tends to stick to clichés.

“When you look at the images, they’re still superstereotypical,” she said. “Even if he’s changing diapers, he’s still going to be a buff dad wearing plaid or a white T-shirt.”

But even musclebound diaper-changing dads are better than no dads at all, she said.

“As a feminist, when you’re dealing with gender relationships, you take progress anywhere you can get it,” Ms. Williams said. “Anytime I’m seeing an image of a man fathering in a joyful, focused, concerted way, that’s something to celebrate.”

With more men taking a more active role in the daily responsibilities of child care, Dove Men+Care is unveiling its “There to Care” campaign on Monday. In the campaign, the skin care brand — which is also owned by Unilever — shows how grandfathers, teachers, uncles, coaches and brothers can influence children.

“Taking care of yourself and those around you is actually a sign of strength today,” said Nick Soukas, Dove’s vice president for marketing. “There are so many different types of guys providing care now.”

This kind of “dadvertising” has boomed the past two years. During the 2015 Super Bowl, for example, several commercials featured men as caring fathers.

Still, men feel immense pressure to adhere to gender stereotypes, especially in the United States, according to a study that Axe conducted with the nonprofit group Promundo and that surveyed young men in the United States, Britain and Mexico. And men who don’t fit into those norms are more likely to be unhappy, the study found. 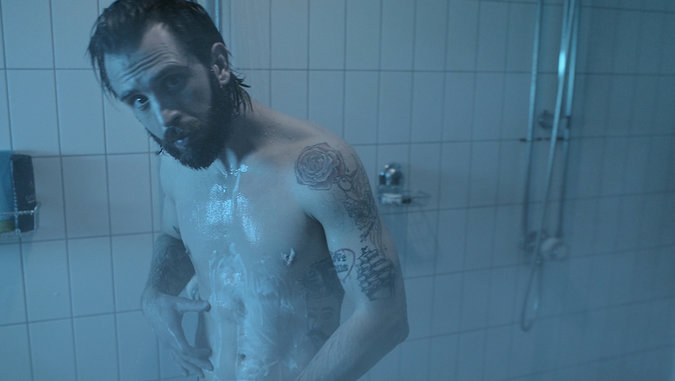 One in five young men surveyed had considered suicide in the previous two weeks, said Mr. Strubel, the Axe executive, who has two young sons.

“It’s quite shocking to read, as a person with two little boys at home,” he said. “It seems that young men are confused.”

But have Axe and other brands caused that confusion by perpetuating outdated stereotypes for so many years? Mr. Strubel declined to say whether he regretted Axe’s past marketing, which was aimed squarely at heterosexual, sex-crazed young men, but he admitted Axe was changing with the times.

“The brand has been around for 34 years now, and it’s always been there to support guys and to give them self-confidence,” he said. “I think it’s a marathon. We are proud we found an Axe way to address the issues.”

Advertisers have long ignored the reality of masculinity, said Michael Kimmel, a professor of sociology and gender studies at Stony Brook University. Mr. Kimmel has worked with Dove Men+Care to evolve its marketing to men.

In 2012, for example, Huggies pulled an ad that portrayed fathers as bumbling and inattentive after it received complaints.

Many men have long felt that they didn’t identify with those being shown in commercials, Mr. Kimmel said, but societal pressure kept them silent.

“We told a story for 25 years or more about what it meant to be a man,” Mr. Kimmel said. That story has changed recently. “It wasn’t that we had suddenly gone from Vin Diesel to Ryan Gosling. It’s that men were much more strategic about how they expressed their masculinity.”

Changing norms — both in the workplace and at home — have also prompted brands to recognize the effects on consumerism.

Food producers, who spent decades advertising primarily to women, have turned their attention to fathers who are increasingly part of grocery-shopping decisions, said Gary Barker, the president and chief executive of Promundo.

“I think this new fatherhood is where this change is clearest,” he said. “Maybe household products figured it out first because they needed to.”

But while more brands than ever are portraying girls and women with more respect, some burger, beer and truck brands continue to rely on traditional definitions of masculinity.

“We’re really in a moment of the mainstreaming of the idea that girls can be anything,” said Ms. Williams of U.C.L.A. “We haven’t seen the same shift with men. It’s still ‘boys will be boys.’”