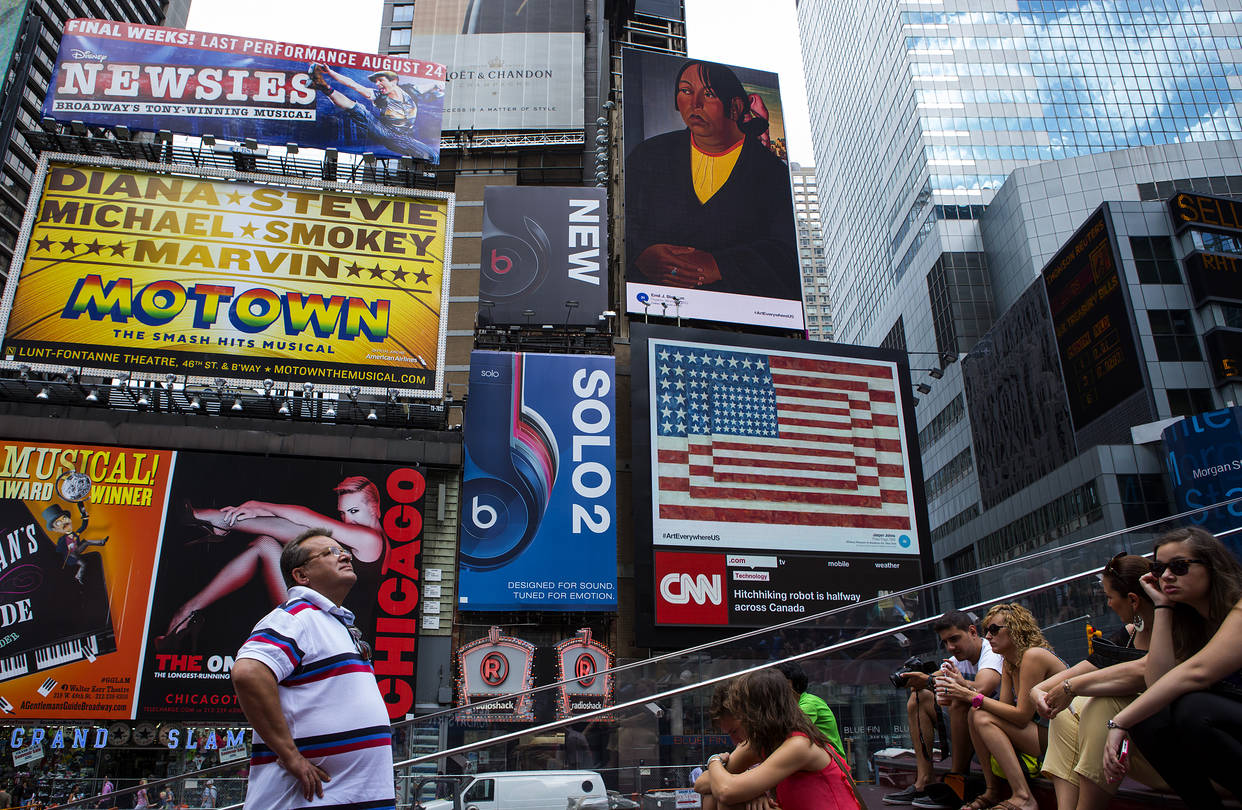 But some publishers say they’re now taking a “less is more” approach when it comes to placing ads across their sites. Stripping out irritating ad formats and limiting the number of ads forced on visitors can actually result in more engaged consumers and ultimately increased ad revenue, they say.

In early 2016, for example, female-focused publisher LittleThings set a challenge for itself: to remove at least one form of advertising from its site every quarter, but without sacrificing revenue.

Over the course of the next year, it proceeded to remove from its site clickbait-heavy content recommendation ads, interstitial ads that pop up and cover users’ screens, and autoplay video ads. Now the site mostly relies on just display ads, user-initiated video ads and sponsored content.

The result: There are now fewer ads on each page, and the website generates less revenue from each individual page that users view. But overall ad revenue has increased. 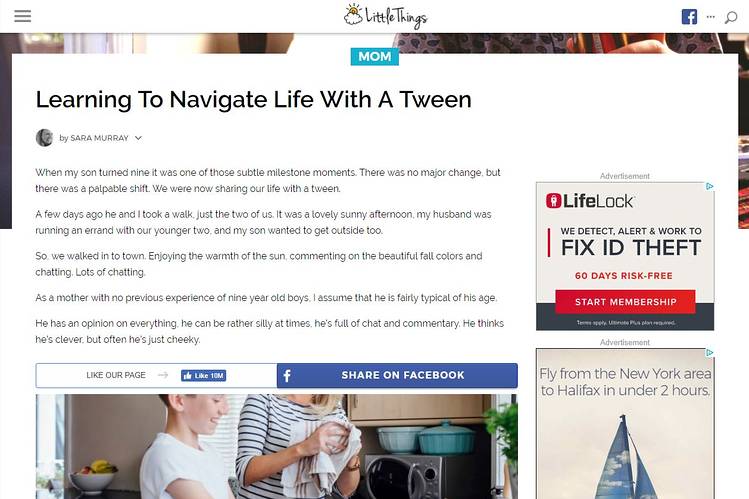 An article with ads on LittleThings.com. PHOTO:THE WALL STREET JOURNAL

What’s more, having fewer ads on each page actually helped boost the performance and value of the advertising that remained, said Mr. Festa. The ads were more likely to be seen and clicked on because there was less clutter, he explained.

Publishers’ moves to cut out annoying ads could also be driven by more than just improving the user experience.

Aggressive and spammy ad tactics have helped drive an increase in consumer adoption of ad-blocking technologies in recent years, some industry observers say. Publishers may also be trying to get ahead of Google’s plans to introduce an ad “filter” to its popular Chrome web browser early next year, which could block interstitials, autoplay video ads and other formats from loading by default.

Online publisher Dotdash said it’s taking an approach similar to LittleThings across its portfolio of six niche-focused sites, like Verywell and Lifewire, which were carved outfrom what was once About.com.

Squeezing as many ads as possible onto every page is a shortsighted strategy, according to Dotdash Chief Executive Neil Vogel. The company has therefore stripped out content recommendation ads from its pages and autoplay video ads from within its articles, with the belief that a better user experience will help drive greater revenue in the long run.

“We are leaving money on the table on an individual visit basis but, overall, being thoughtful about things like this we think is a material driver of the growth of our brands,” Mr. Vogel said. 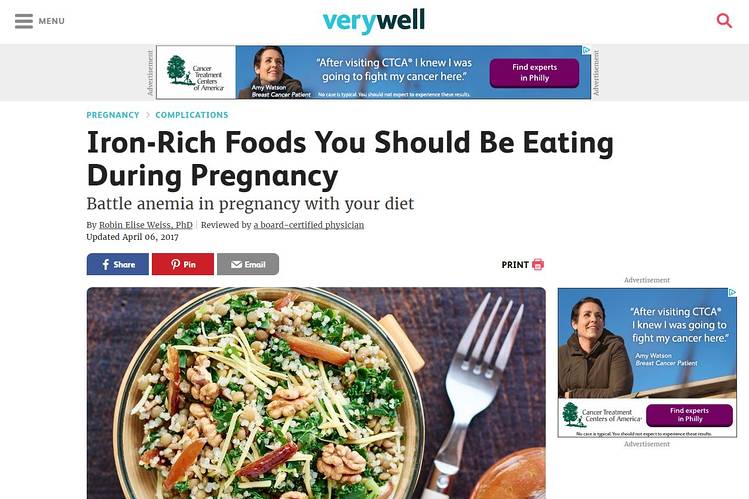 Mr. Vogel said the company stopped using content recommendation ads from third-party companies primarily because of concerns about the types of content they placed on its properties. “Users need to trust us with health, finance, travel advice. We didn’t think it was a good fit,” he said. Mr. Vogel didn’t say which company Dotdash had previously worked with for content recommendation ads.

Adam Singolda, CEO of content recommendation network Taboola, said he agrees that webpages have become more cluttered in recent years, describing them as “at times as chaotic and disorienting” as “Times Square signage.”

That’s largely why his company has been working on new tools such as its “Feed” product, he said, which is designed to help web publishers offer a more “streamlined” user experience similar to the ones they’ve come to expect from social networking apps.

Yaron Galai, CEO of rival content recommendation service Outbrain, said publishers aren’t stripping its widgets from their pages. “I’m not aware of any serious publisher we work with at Outbrain who’s considering removing content recommendations. Discovery is fundamental to their sites and business, just like a search box is,” he said.

Still, content recommendation ads and autoplay video ads have a reputation for surfacing ad experiences of questionable quality. Then, why do publishers continue to use them?

The answer is simple: Providers of those ads pay publishers millions of dollars a month in some instances, and often on a guaranteed basis. It’s a reliable source of revenue at a time when the online advertising market is increasingly unpredictable.

But according to Mr. Festa, publishers should think about the long-term impact those services can have on their sites, and not just the extra revenue.

Ultimately, LittleThings decided to remove content recommendation networks from its site entirely, he said, spurred in part by their use of increasingly “shocking and disturbing images,” which it felt weren’t suitable alongside its content and drove some users to abandon its site.

It made a similar decision with so-called “outstream” video ads, which automatically expand and play in between paragraphs of articles.

“Our initial belief, like most publishers, was that outstream provided relatively easy incremental revenue,” Mr. Festa said. But the company determined that the ads were confusing users and having a detrimental effect on engagement and sharing rates across the site.

LittleThings believes its experience shows that publishers don’t need to rely on aggressive ad tactics to make ends meet, and that they might even be shooting themselves in the foot by including them on their pages.

“We have proven that publishers can get the most impact out of every session while maximizing user experience and value to advertisers,” Mr. Festa said.