A ship off course

Old Spice had long been the leader in men’s deodorant, but when Axe entered the market with a raunchy campaign, the brand began to lose share. Procter & Gamble called on Landor to help reinvent the brand to appeal to a younger demographic. 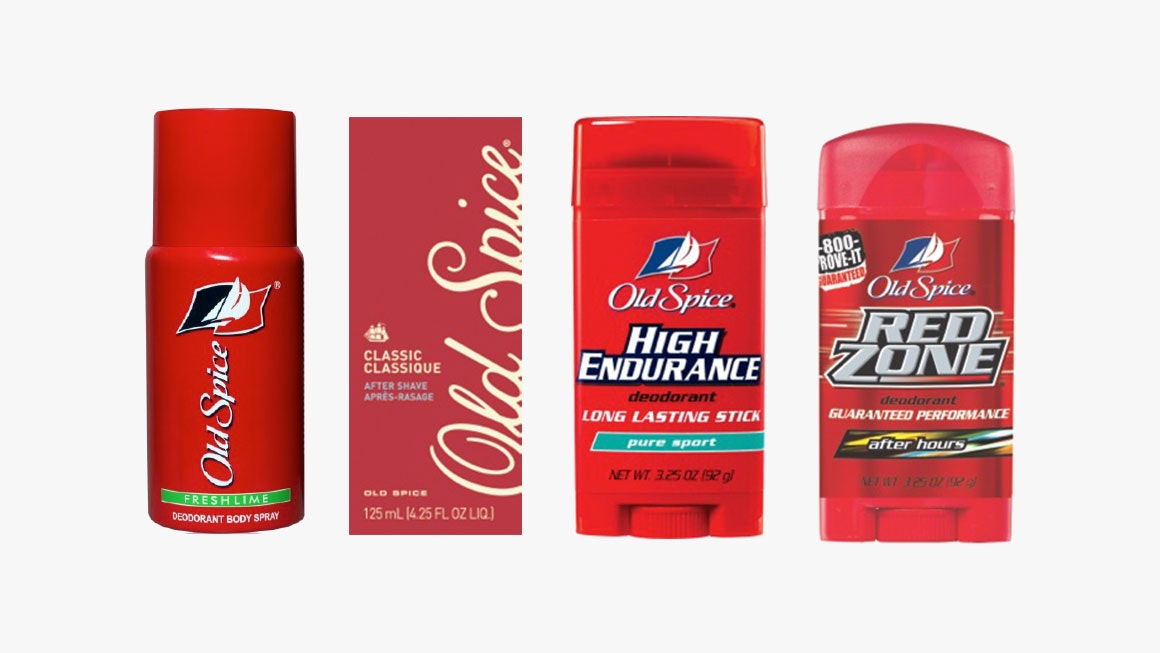 A beacon in the fog

Old Spice needed to shake its musty reputation. P&G empowered Landor and a small group of agency experts to think bigger and work faster. Multiday consumer research revealed an opportunity for the brand to appeal to men of all types by celebrating the art of manliness.

The Manbook articulated the principles behind the Old Spice brand for the internal P&G team. It established Old Spice’s unique voice and inspired new ways to engage consumers. 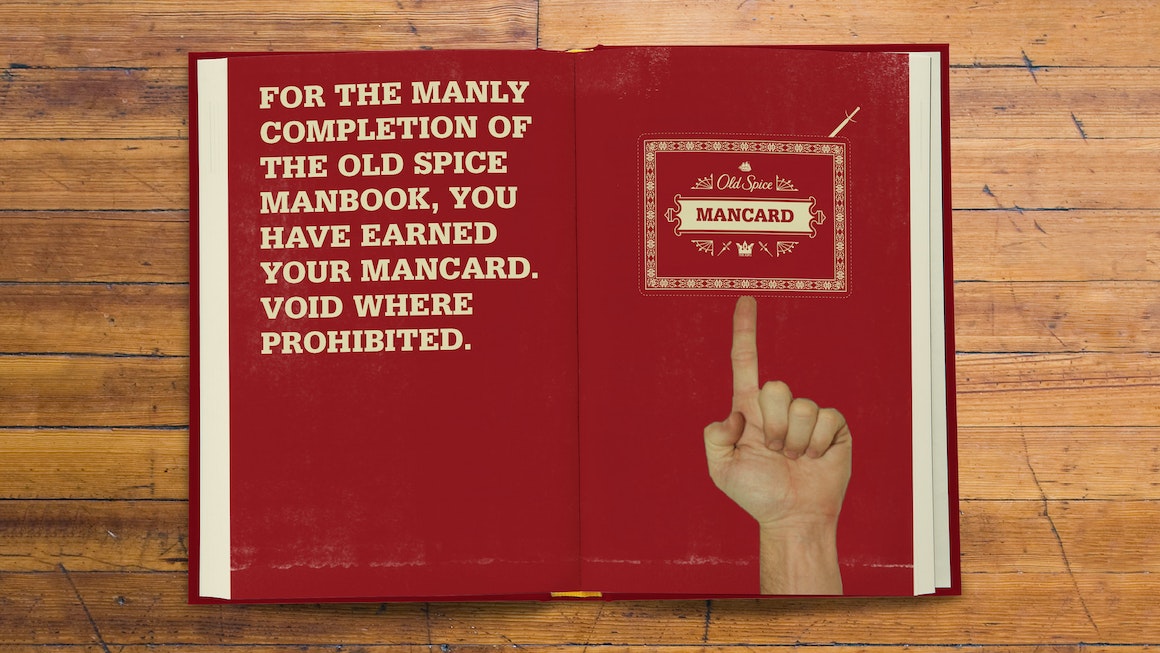 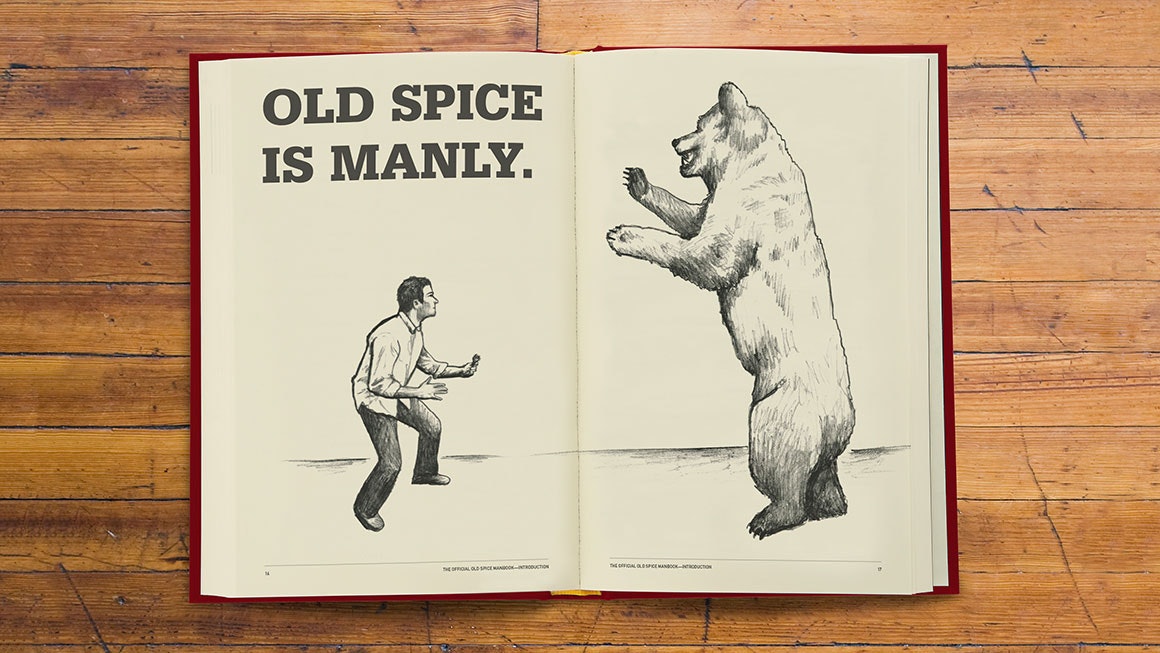 The cheeky verbal identity developed in the Manbook was extended to packaging, advertisements, and in-store displays, bringing Old Spice’s celebration of men to every touchpoint. 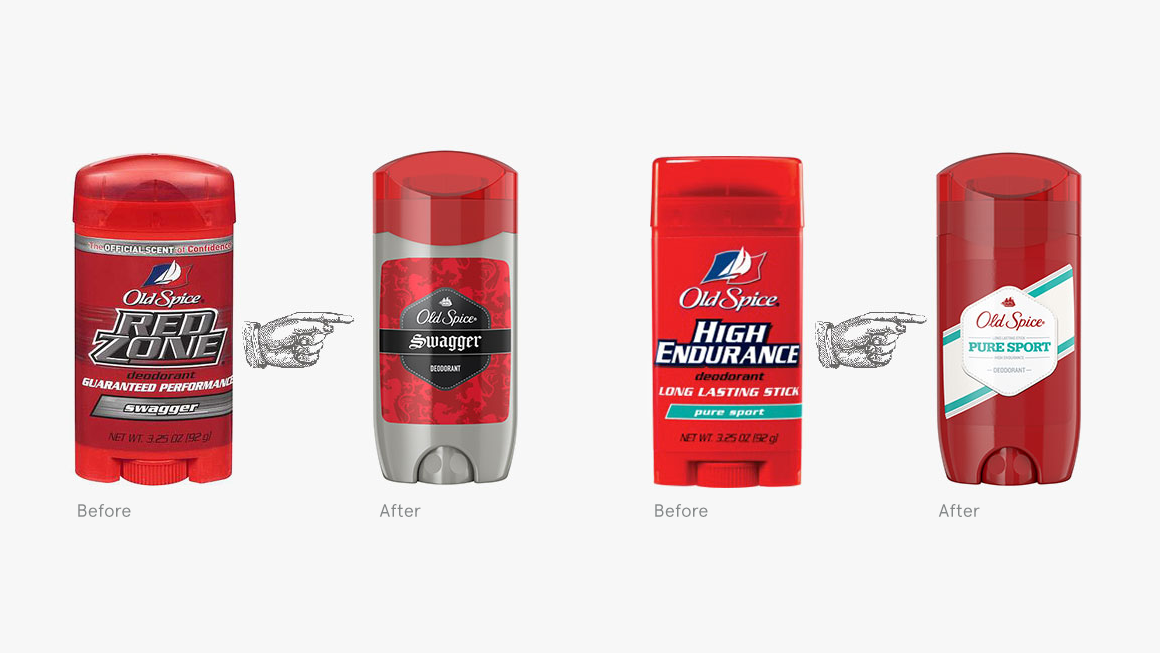 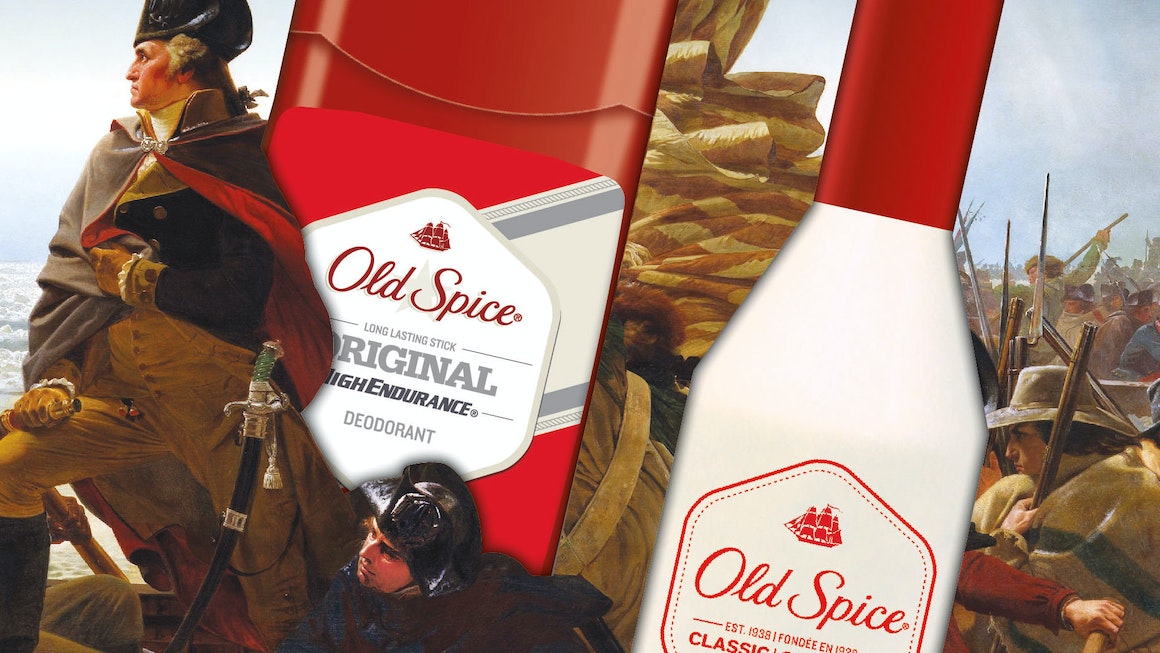 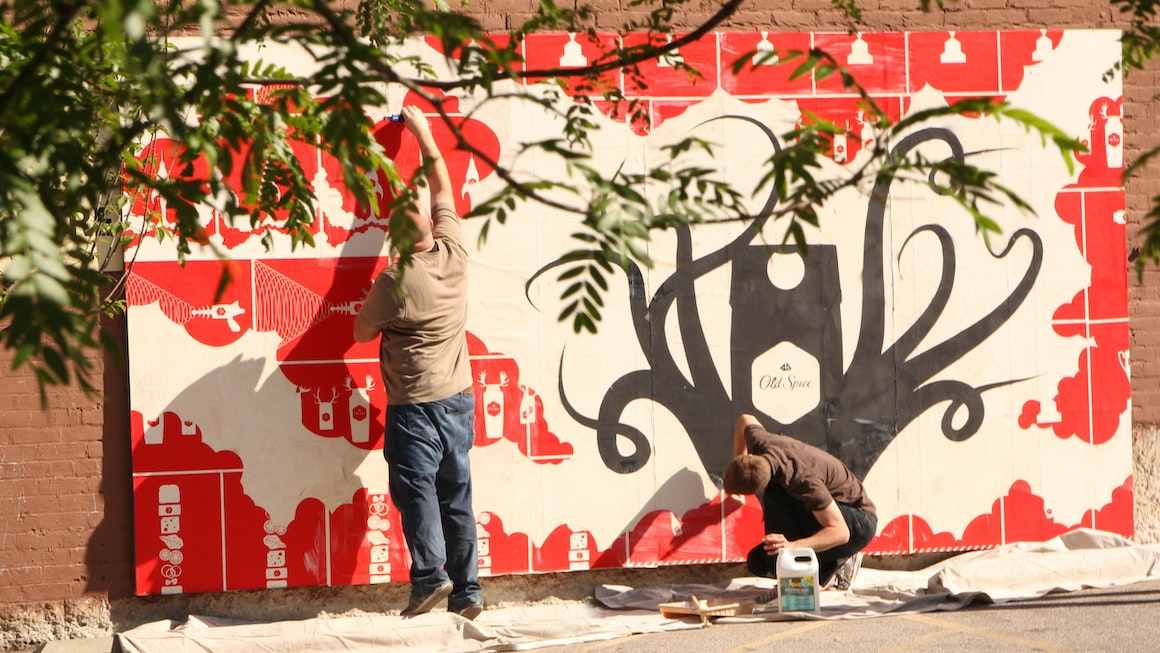 The smell of success

Old Spice continues to redefine masculinity and dominate the deodorant aisle—advancing in its quest for world scent domination and making every man’s signature scent Old Spice. 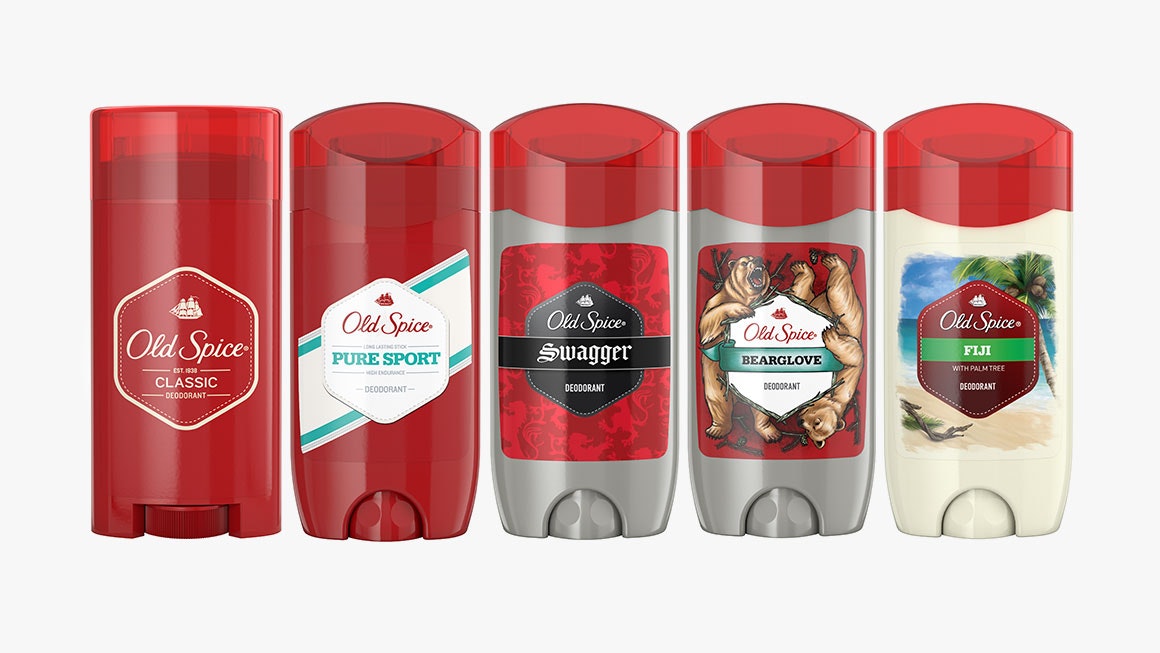 Landor worked closely with agencies Wieden+Kennedy and Citizen Relations on Old Spice’s repositioning. We shared the 2011 Grand Effie for the overwhelmingly successful Man Your Man Could Smell Like campaign, whose inaugural spot has been viewed more than 49 million times on YouTube.

With Landor’s help, Old Spice quickly solidified its position as category leader. In addition to the Grand Effie, Landor’s work was honored by Communication Arts, Graphis, the ADDYs, and more.

Old Spice’s business has grown by double digits every year since the new positioning went to market.