David Miami brings a fictional ketchup campaign pitched on the show to life.

It’s been four years since Don Draper pitched the “Pass the Heinz” campaign on the AMC drama “Mad Men.” The brand executives didn’t much care for the simplistic ads on the episode, but in real life, Nicole Kulwicki, head of Heinz brands, said in a press release that the series, which features a burger, steak and fries sans ketchup, “captures the desire for great-tasting Heinz products with America’s favorite foods.” The ads will appear in Variety and the New York Post’s print editions and on New York City billboards. 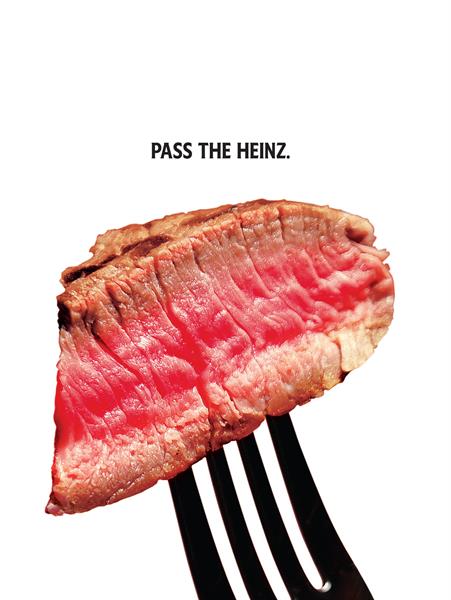 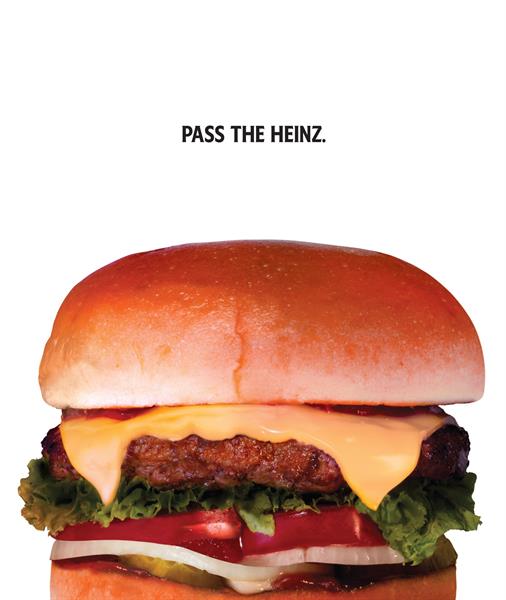 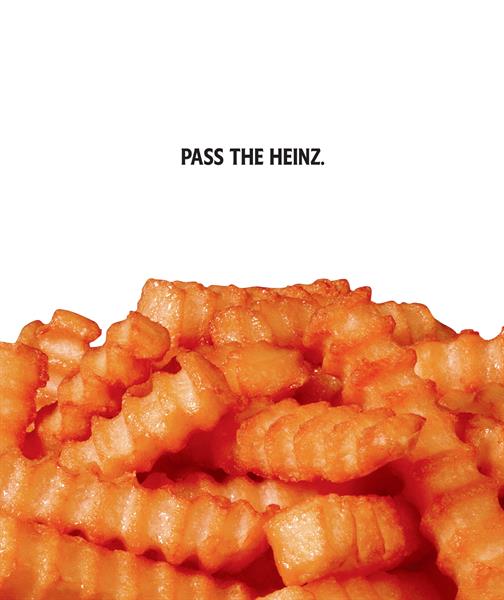