Christian Dior, Tag Heuer and Lancôme have all recently found themselves involved with celebrities that have been in the news for reasons other than the products they endorse.

When working with a celebrity there are inherent risks, as the ambassador is invited into the brand’s inner workings and serves as a real-life representation of the company’s positioning. Despite being the face of a brand, celebrity ambassadors also have personal lives, careers and opinions that may occasionally outshine or undermine the message the brand is hoping to portray via its selected spokesmodels.

“As far as luxury positioning goes, and the luxury brand standards are, in the world — people say don’t use celebrities, period. Celebrities can overshadow your brand and of course, there’s always the risks involved with using a celebrity,” said Gabrielle Rein, creative director of Viceroy Creative. “But, if you’re looking to use a celebrity, and give your brand a boost, you have to beware because not only do you have the risk of something happening, and there’s a big scandal, but your brand does not have the power to be as big as the celebrity.

“A lot of times, brands can be overpowered by celebrities. If you’re a huge established brand, such as Dior, for example, you can do it,” she said. “Your brand isn’t going to be overshadowed, but you have to hire the celebrity as a model in advertising, so that your brand can still sort of look bigger than that person is.

“I think brands are taking a big risk with celebrity endorsements because what they’re doing is inviting a person into their brand DNA and heritage, and telling the public that this person is a real life representation of who they are as a brand.

In March, professional tennis player Maria Sharapova announced that she had tested positive for banned substance meldonium, a legally prescribed heart medication that has been tied to increasing endurance levels.

At the time of her announcement, Ms. Sharapova was an ambassador for LVMH-owned watchmaker Tag Heuer, German automaker Porsche and athletic brand Nike. All three brand severed ties with the Russian tennis pro within 24-hours of her announcement.

Regarding its relationship with Ms. Sharapova, Tag Heuer released an official statement saying, “Maria Sharapova was under contract with Tag Heuer until December 31, 2015. We had been in talks to extend our collaboration. In view of the current situation, the Swiss watch brand has suspended negotiations.” 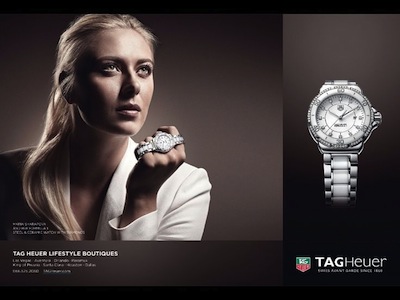 The distance put between Tag Heuer, Porsche, Nike and Ms. Sharapova was established long before the International Tennis Federation decided to suspend her from professional competitions for two years on June 8.

While Tag Heuer and Porsche, as brands outside the sports industry, likely saw very little effect from Ms. Sharapova’s doping scandal, it is unlikely that the tennis player’s endorsement deals with these particular brands will be revisited after the two-year ban is lifted. 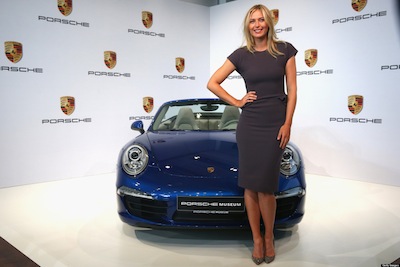 Maria Sharapova at a Porsche event

If Ms. Sharapova does not return to tennis or her career suffers due to the ban, she may not see future endorsement offers as the association and determining factor for her selection no longer applies.

While Tag Heuer and Porsche acted quickly to avoid negative press in the case of Ms. Sharapova, French fashion house Dior has not responded in the same fashion.

Last September, Mr. Depp was selected as the face of Dior’s Sauvage cologne, the house’s first men’s scent in a decade. The appointment with Dior also marked the accomplished actor’s first time as a celebrity ambassador (see story). 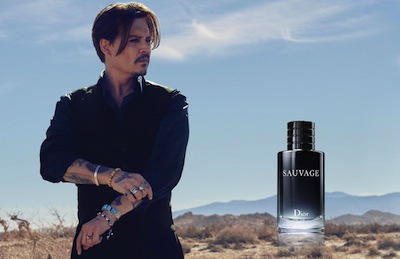 Despite the negative press surrounding Mr. Depp’s personal life, Dior has not discontinued the relationship.

Many consumers and a number of women’s charities and organizations feel that Dior should drop the actor and take allegations of domestic abuse more seriously. As the case against Mr. Depp evolves and press coverage escalates, Dior will be faced with an ethical dilemma that, if not properly addressed, will harm its relationship with its predominantly female clientele.

As for Dior’s creative surrounding the Sauvage fragrance, Ms. Rein feels the brand can easily recast for another person because Mr. Depp’s role is that of a male model. If he is replaced with someone else, the overall messaging for the fragrance remains, but without the negative connotations currently in question.

With celebrity involvement there is always the chance of offending consumers, as L’Oreal-owned beauty brand Lancôme recently found out.

In early June, Lancôme organized a concert event with Denise Ho, a pop star and activist who was arrested as part of a demonstration in support of free elections in Hong Kong in 2014. Responding to pressure from Mainland China, Lancôme decided to cancel the concert, a move that only served to create a new layer of dissent.

Even though Ms. Ho was not an official Lancôme spokesmodel or ambassador, the resulting backlash harmed Lancôme’s business in Hong Kong.

On Wednesday, June 8, the beauty brand closed its shops in Hong Kong due to protesters who had gathered. The protesters felt that Lancôme gave in to the pressures of Mainland China by canceling Ms. Ho’s performance (see story). 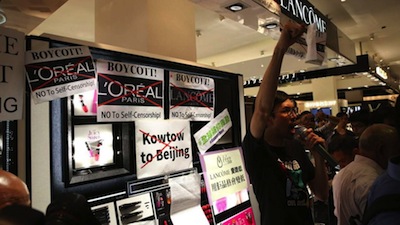 “I think when it comes to government interjecting into people’s freedoms, speech and what not — that’s a totally separate issue,” Ms. Rein said. “How that relates to branding, when the government of China comes to you and says, ‘Look, you’ve got to cancel this event, because this is not something we support,’ and who knows what other threats or fines [the government]was telling Lancôme would happen. The brand has to.

“As far as consumers being upset, brands cannot fight for consumers’ political views,” she said. “It’s really unfortunate that brands can get mixed up in those things at times, and wouldn’t it be lovely if brands could step in and have discourse with China on the freedoms of its citizens. 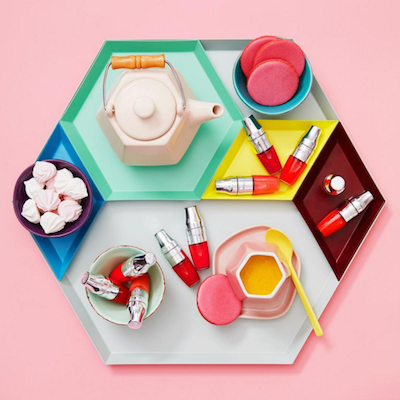 “That’s not what brands are there for. The unfortunate thing is that the brands will have the fallout from the people that may not understand the depth and the seriousness in which this is all contingent on.

“They might not understand the political aspect of it, and the risk. So the brand is going to suffer in that case.”

For Lancôme’s parent company L’Oreal the Hong Kong scandal could not have come at a more opportune time. On June 15, satire film “L’Idéal” hit theaters in France with a plot that underscores the risks involved with celebrity ambassadors.

In the film, L’Idéal, a parodied beauty marketer based on L’Oreal, finds itself in a PR crisis after a sex tape with Nazi iconography, starring its ambassador, leaks. The film then revolves around the clean up and how the scandal improved mentions on social media.

Scandals aside, are the days of celebrity-fronted campaigns reaching the end? Research suggests the opposite if the right ambassador is selected.

Research conducted by the NPD Group, for instance, found that songstress Rihanna is the most marketable celebrity. The singer has worked with Dior and Balmain, is the creative director of Kering-owned Puma and is currently in talks to develop a beauty line with LVMH, after a successful Estee-Lauder-owned M.A.C collaboration and a number of branded scents.

For celebrity endorsements to read as authentic, the selected ambassador must reflect the ethos of the brand. When the endorsement partnership is strong, fans of the celebrity are at least 50 percent more likely to make a purchase from the brand (see story). 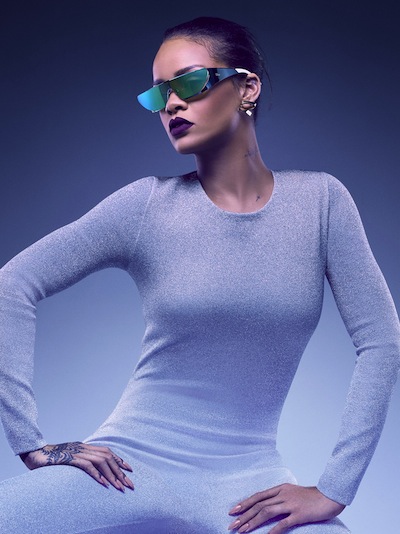 Rihanna has also designed a sunglass line for Dior

But, regardless of a celebrity’s supposed marketability, when scandals do occur brands must be able to respond quickly and efficiently to dispel negativity.

“It’s interesting to me that this doesn’t happen more often,” Ms. Rein said. “I think a lot of brands have been very lucky in the sense that they have never had to deal with this kind of adversity.

“I think what [brands] should do is create distance from the person immediately, especially if it’s something serious and charges have been filed. I think the brand needs to pull whatever creative they’re currently using that features that celebrity,” she said.

“But, if it’s something fun-loving and not offensive, because those sort of press spikes can draw attention to the campaign and the brand. It’s a question of ethics and behavior, and really the severity should action be taken.”