When we look at the world we live in today, it is easy to see how the technological advances have completely redefined the way we live and communicate. With the influx of social media apps, we are now able to talk to virtually any person on any corner of the earth. Instagram, as an example, has allowed users to see live video streams of their friends in faraway places, as well as get a glimpse of the lifestyle of their favorite celebrities.  Through social media have become more connected.

Knowledge is also easier to find, in fact, we can find anything about any topic on YouTube or Google. Knowledge is no longer asymmetric, as it was in the past, when only certain people had access to an accumulation of knowledge, while others had no access to it. Now everyone has access to knowledge – it is just a matter of what we do with it.

We can do everything in the blink of an eye – we do not need to leave our house to get food, to watch a movie, to talk to a friend or get our groceries delivered. We have apps for all those services which allow us a lead a more convenient life.

With all of these advances, it is no secret that technology has also replaced human jobs. In some cases, a computer is able to do things that humans used to do in the past. An example of such case is knowledge retention or calculation – a computer is much better in calculating numbers, and as a matter of fact, academic institutions have large computing resources which crunch numbers for the efficiency of research, instead of asking human beings to do it. In the industry sector, computers have also replaced routine jobs. An example of that is making a check deposit at a bank, which can now be done at the ATM. 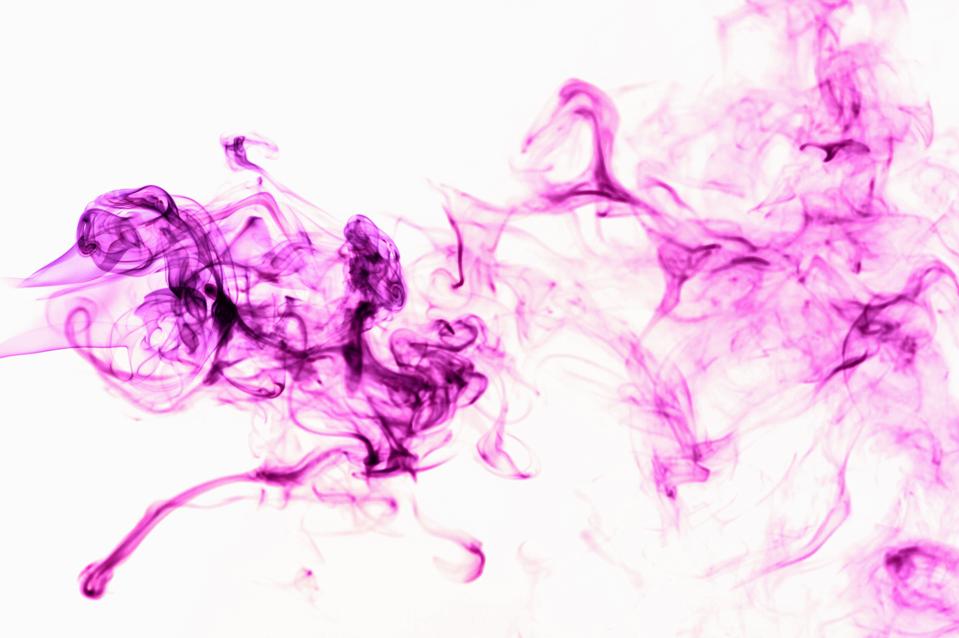 However, creativity has always been valued throughout ages, and although technological advances have of the past have also revolutionized societies and moved them to a different direction,  the value our society placed on creativity has always remained constant. An example of that the importance placed on art, starting from the Greeks and the Egyptians, to the Medicis in Italy to Belle Epoque in France. When you think about old masters of art such as Pablo Picasso, Rembrandt, Van Gogh, you can clearly understand why their paintings are valued at a high premium: it is because of their inherent innovation and creativity. The price of the canvas, the oil colors and the brushes is insignificant in comparison with the price sells for, which indicates that we as a society place a value on the emotion and the creative genius in a painting. As a testament to that, Leonardo Da Vinci’s panting Salvador Mundi was recently sold for $450 million. Why did it deserve such a premium? Were people buying the canvas and the colors on it? No people were buying a trace of Leonardo Da Vinci genius, they were buying his vision, his creativity as expressed through the painting.

Thus, the fact that technology brings about change is not new. In fact technology of the past has also brought about change. And as is with any change, it can be viewed as both positive and negative. But, the key to staying ahead and participating in the creation of the future is our own creativity. We must embrace and develop our creativity, and then use technology creatively solve problems of the world.

This article first appeared in  www.forbes.com

I am an an award winning scientist, and communicator. As the first woman to be awarded the Global STEM Leadership Prize, I share the beauty of science through my eyes with the hopes of inspiring others to open this world for themselves, too.