Microsoft recently asked 16 members of its technology and research organization to predict the big trends of 2016. There are some outliers—a researcher here who is really excited about styluses, a researcher there who likes depth-field cameras—but by and large, almost all of them seem to be saying one thing: 2016 is going to be a huge year for artificial intelligence, which has important implications for the design industry. 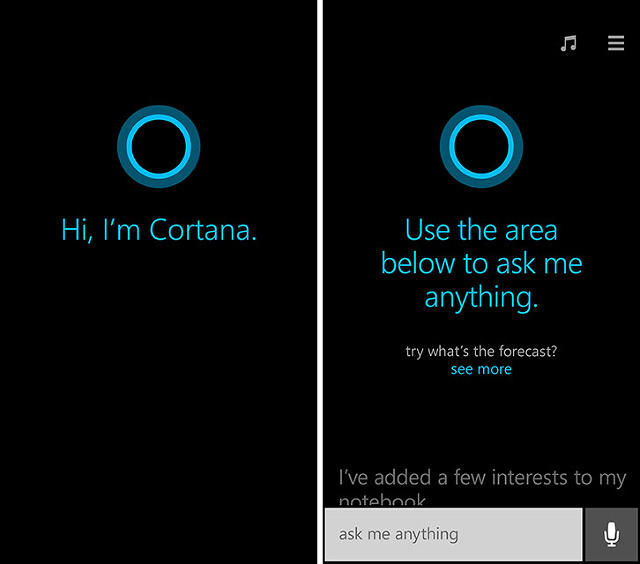 Asked what the key technology breakthroughs in 2016 will be, Chris Bishop, managing director of Microsoft Research, says “The emergence of new silicon architectures that are tuned to the intensive workloads of machine learning.” These architectures will result in “more natural and competent” speech interactions with our computers and smartphones that will make virtual personal assistants like Microsoft‘s Cortana and Apple’s Siri “genuinely helpful,” says Eric Horvitz, technical fellow and managing director, Microsoft Research Redmond Lab.

How? Horvitz suggests that the AI advances in 2016 will allow virtual assistants to understand the tasks we’re working on and help with them—for example, compile research automatically—almost like a real personal assistant. He also says they’ll understand the commitments we make to others: for example, by realizing from the context of an email that you’re meeting a friend for dinner, and automatically adding it to your calendar.

But that’s not where Microsoft thinks the AI improvements of 2016 will stop. Lily Cheng, distinguished engineer and general manager, Microsoft Research NExT, thinks AI won’t just help us get work done: it’ll help us keep positive. “Our online conversations will increasingly be mediated by conversation assistants who will help us laugh and be more productive,” she says. “This will lead us to question and blur the way we think about our computers, phones and our memories and relationships.” In other words, the likes of Siri and Cortana won’t just be impersonal voices living in our smartphones: they’ll be perky companions who keep us upbeat and motivated.

All of these predictions smack of zero UI, a design philosophy that predicts artificial intelligences will allow us to minimize user interfaces in our apps and gadgets until they are almost entirely invisible. If 90% of Microsoft Research is going nuts about zero UI, it’s a pretty good guess that the company is planning some big plays there. It shows where the Windows-maker is laying its chips in 2016: out with busy UI, and in with AI.

[All Images: via Microsoft]

John Brownlee is a writer who lives in Somerville, Massachusetts with two irate parakeets and his wife, who has more exquisite plumage. His work has appeared at Wired, Playboy, PopMech, CNN, Boing Boing, Gizmodo, and more.