And why design needs more humility. 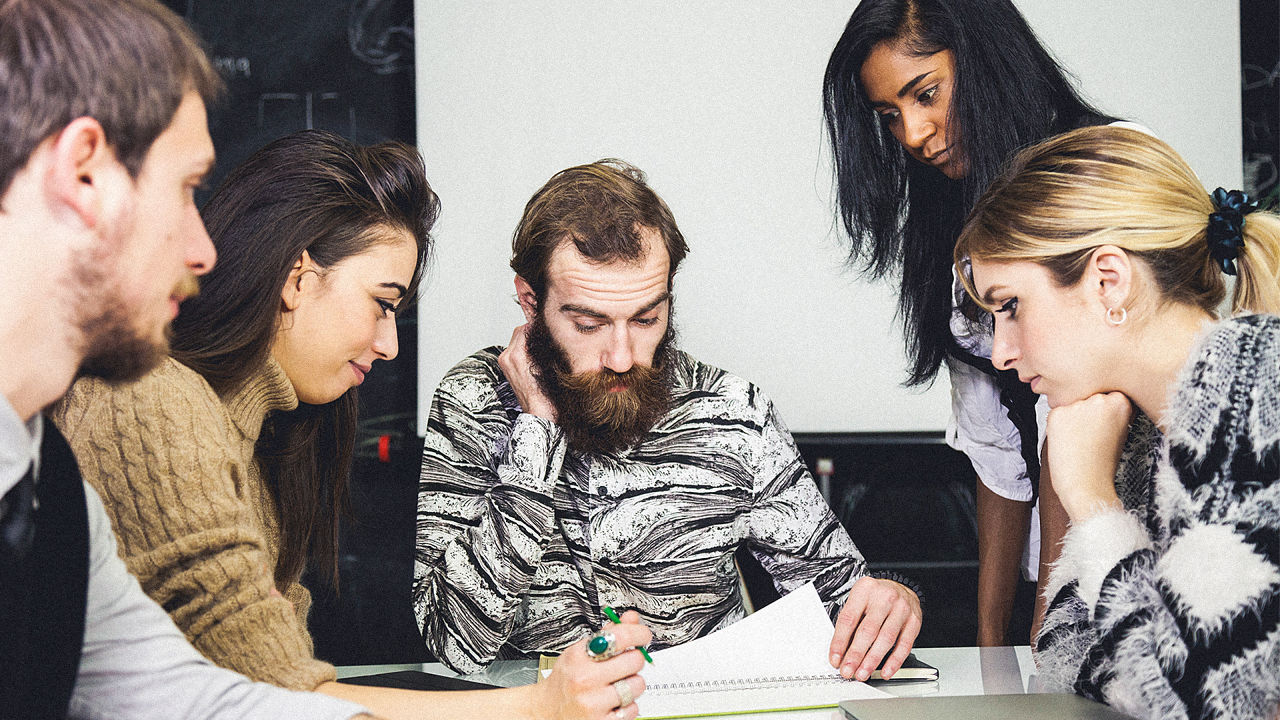 The concept of disruptive innovation first appeared in a 1995 article, co-authored by Joseph Bower and Clayton Christensen and published in the Harvard Business Review, that challenged the evolutionary trajectories of more classic innovation cycles. It sounded radical, and it was: the idea was that a product or service would take root at the bottom of a market and sub-sequently migrate upward to displace existing, established competitors. Fair enough—if you’re an economist. But for designers, whose educations do not, in principle, embrace an understanding of market economics, it’s not clear that this kind of approach has led to great promise, beyond the degree which an entire generation of designers have sought to position themselves as progressive simply by adopting this language. In this humility-poor environment, the idea of disruption appeals as a kind of subversive provocation: much like the denizens of Silicon Valley have been said to favor the expression “let’s break shit” as shorthand for their own disruptive practices, too many designers think they are innovating when they are merely breaking and entering. 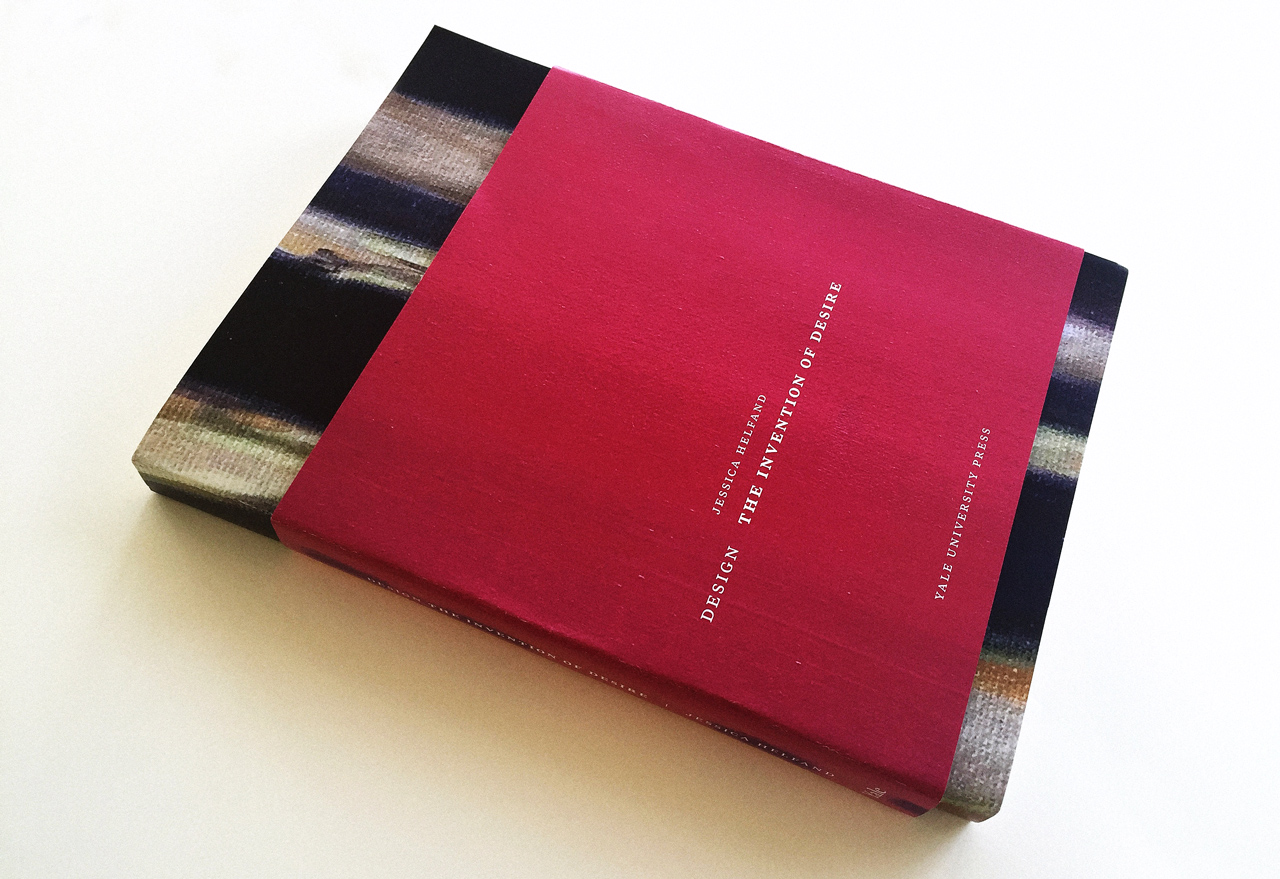 Regrettably, too, many have come to regard design as a form of hacking, the word itself increasingly used as a synonym for design, and why?

The term itself has a checkered past. In slang it means someone who’s not very good at his or her job. In politics it’s a manipulator. (In prison slang it’s a derogatory acronym for a guard: literally, it stands for a “horse’s ass carrying keys.”) In many cities, including London and Philadelphia, a hack is a taxi driver (the word a reference to the days of the Hackney carriage), while in programmer subculture it is a term that originated in the MIT Artificial Intelligence Laboratory, the apex of all things computational, where it has come to possess a kind of Socratic quality. (You “hack” as a way to troubleshoot your way through knowledge, just as a theoretician might engage in debate, or a designer in critique.)

Are you still the designer if you hacked someone else’s work?

But its fundamental, core meaning remains a violent one: to “cut with rough or heavy blows”; to “kick wildly.” It’s a gash, a laceration—an intentional gesture of attack. That such vituperative language plays a key role in an industry that prides itself on human-centered values is itself questionable; beyond that, it remains troubling in a more philosophical sense, not only because it lacks a certain basic humility but also because it’s just jarringly inauthentic. To the degree that design is about invention (which is a synonym for originality, an admirable goal for anyone), perhaps the real question, then, is this: are you still the designer if you hacked someone else’s work?

Playful as it may purport to be, the intentionality that begets the effort to hack carries with it a kind of implicit social contempt: to hack is to perceive value only in that which you contribute, fundamentally eviscerating the person or process that preceded your intervention. In this view—and it is not insignificant—the idea of hacking comes from a position of arrogance. Whether that arrogance is sheltered by the loose promises of the sharing economy remains uncertain. True, open-source materials are, by their very nature, meant to be retrofitted, built upon and extended by others; we live in a moment that applauds the so-called open source and privileges transparency, which implies not only that our work is shared but also that we share equally in good intentions, in united goals. (Politically correct though it may seem, this remains, arguably, an assumption with little basis in fact.) Hacking—that maverick-like, invigorating catalyst of disruptive energy—appeals precisely because it overturns expectations, operating like a centrifuge, wreaking havoc, and yes, breaking shit. To innovate via hacking is a fascinating creative construct, but at some point somebody is going to call it for what it is. And that is stealing.

On the upside, the degree to which design thinking has entered the cultural mainstream bodes well for businesses and for the designers who support them; for nongovernmental organizations (NGOs) that work with design practitioners to reinvigorate problem-solving practices; and for a growing number of cogent and increasingly multidisciplinary educational programs that have successfully introduced design within the context of social innovation at the college and graduate levels. This is an upside for us all, and bravo for them—for their insight and perspective and good will, and for reminding us that real design is about real people. All of which is indeed good, if not exactly novel. From industrial designer Henry Dreyfuss, whose 1955 book De-signing for People introduced the idea of the designer as a skilled polymath (thus prefiguring Howard Gardner’s theory of multiple intelligences by nearly 30 years); to the modern polymath Ellen Lupton, whose 2014 book Beautiful Users: Designing for People takes a contemporary look at usability, maker culture, and the democracy of open access; to graphic designer Scott Stowell’s recent Design for People: Stories about How (and Why) We All Can Work Together to Make Things Better (part monograph, part crowdsourced compendium, a visual celebration of what might best be described as open-source narratives), design has now successfully emerged from its inward-facing bubble.

Except that a big part of that bubble remains intact. And here’s why. Everyone likes things that look good, feel good, and act—well, good. This explains “design for the common good,” which, like “designing for people” is not so much tautological as it is mythological. Design, after all, was social media before social media, because it hinged on the very essence of that which, by its very nature, ricochets between the personal and the public: messaging and communication, pictures and words, signage, language, visual reciprocations between the self and society. To imply the opposite—to suggest, in fact, that there is an opposite (designing against people?) is as much a misnomer as “human-centered,” as inverted a paradigm as, say, design for social good (which implies that there’s design for social bad). While we’ve come a long way from, say, the questionable practices of postwar industrialists who saw planned obsolescence as both a credible design practice and a plausible economic strategy, we can’t just keep feeling good because we recycle, or because we print with soy based inks, or because we only listen to music we pay for. Empathy is not the same as sympathy, which is not the same as compassion.

To be clear: you feel empathy when you’ve found yourself in a similar situation, and sympathy when you haven’t. (Compassion, a word that should derive from the word “compass” but does not—it is actually a form of pity—floats around as a kind of understudy.) We think of these responses as though they’re “purely emotional virtues,” writes the American essayist Rebecca Solnit. “But they’re also and maybe first of all imaginative ones.” At its core, humility is artistry.

This article was excerpted with permission from Design: The Invention Of Desire (Yale University Press, 2016).