It’s hard to mention Walkers without thinking of Gary Lineker, the ex-footballer and sports presenter who became the face of the crisp brand way back in 1995.

There has long been speculation about the end of the tie-up, yet, 21 years down the line, it’s still going strong. And in a surprising, probably very expensive, twist, Walkers even enlisted Argentina and Barcelona football superstar Lionel Messi to feature in its latest ad, alongside Lineker.

On social media, Walkers has focused heavily on sports-related promotional campaigns. As a result of Lineker’s cast-iron association with the brand and brand-owner PepsiCo’s recent sponsorship deal with the UEFA Champions League football competition, social tracker contributor Psona has found that the sport’s fans are more likely to engage with the content being published by Walkers, as they are able to relate to and interact with its campaigns. 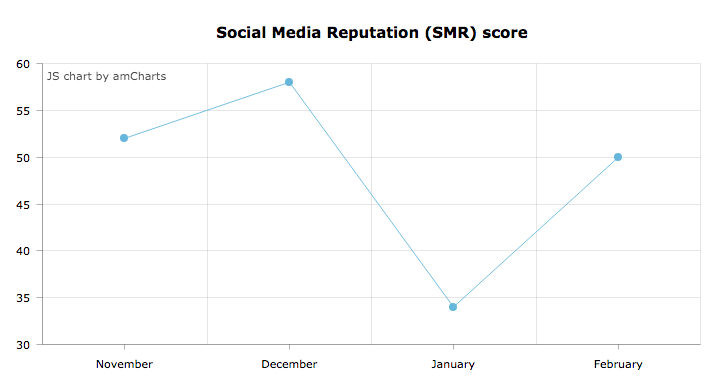 Paddy Power started a campaign to get record-breaking Premier League goalscorer Jamie Vardy his own flavour of Walkers Crisps. A petition received more than 1000 signatures. In relation to Walkers, the campaign made @paddypower the second-most-mentioned presence after @walkers_crisps, with 359 mentions and 274,000 impressions.

Despite Walkers running a promotional ‘Crisp-mas’ campaign, the main story of the month was its release of a limited-edition variant called Vardy Salted, dedicated to Leicester City FC striker Jamie Vardy. The tweet announcing its release received 6322 retweets, 3994 ‘likes’ and, naturally, the support of Leicester fan, TV presenter and Walkers ambassador Gary Lineker.

Convenience-store chain Nisa ran a competition on its Twitter page asking users to retweet or ‘like’ to indicate their favourite flavour of Walkers MAX crisps.
The steak variant won, with 674 retweets; there were 471 ‘likes’ for the cheeseburger flavour. Despite this, the latter was the most-mentioned flavour of the month, being referenced 818 times.

Football fans were surprised to see football superstar Lionel Messi feature in a new Walkers TV ad. At the time of writing, this topic accounted for 18% of all conversations relating to Walkers, with influential mentions from @GaryLineker and @BBCSporf, an account parodying BBC Sport, driving conversation.

12% of discussion about Walkers was about its advertising. Most comments about its ads were positive, with 30% of commenters saying they enjoyed them, and viewed the appearance of star footballer Lionel Messi as a wel-come addition. Many also expressed surprise that a footballer of Messi’s calibre would want to appear in the ad.

25% of discussion about Mini Cheddars focused on brand preference. The majority was positive. Commenters felt this snack was unique, and hit the mark in several areas. Another aspect was a sense of nostalgia evoked by Mini Cheddars, the brand having been a lunchbox staple for many commenters when they were at school. 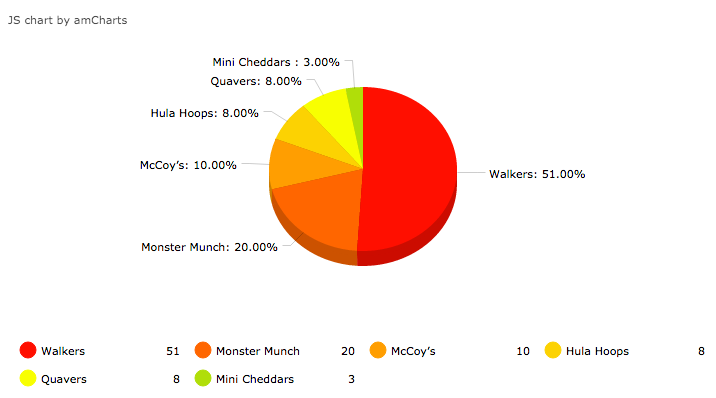 This article was first published on marketingmagazine.co.uk