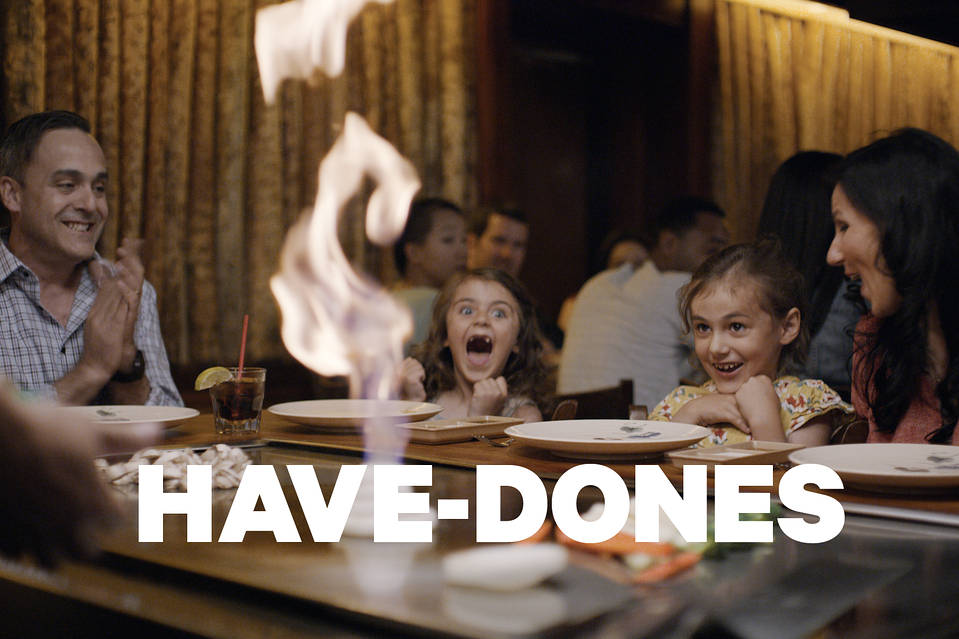 Groupon’s new TV commercial highlights the differences between the “haves” and the “have-dones.”

Groupon is making its return to national TV advertising on Monday with a new campaign that highlights the experiences consumers can discover through the online deals marketplace.

Groupon, which began as a website offering daily deals for products and services, has evolved into a marketplace for shoppers to find deals from local merchants in their neighborhood. The company is spending heavily on marketing to attract new users, especially millennials, to its platform and boost growth.

Chief Executive Rich Williams, who took the helm of Groupon in November, has said the company will spend $150 million to $200 million more a year in marketing to lure customers in North America and some markets abroad. The company’s marketing expenses totaled $254.3 million last year, with North America accounting for 63% of that, according to the company’s annual report . Groupon has said its increased marketing investment will have a short-term impact on profit, but will pay off beginning in 2017.

In the company’s most recent quarter, Groupon’s loss more than tripled to $49.1 million amid heavy spending, though the company added nearly 1 million active customers in North America for the period.

“As we scale our customer acquisition efforts we need to talk to a broader and new audience,” Mr. Wild said of the company’s return to TV advertising.

This is Groupon’s first national TV advertising campaign since 2011, when the company aired a controversial Super Bowl ad that poked fun at a humanitarian cause. The company ran a TV campaign in a handful of local markets in 2014.

The new multi-million dollar campaign will showcase the breadth of local deals on Groupon’s site, with particular emphasis on health and beauty, casual dining and weekend activities for friends and families.

The campaign aims to show consumers that “Groupon is the destination for you to begin that search” for local experiences, said Nick Paul, president of O’Keefe Reinhard & Paul, Groupon’s agency of record. “We want people to view them as a celebratory, helpful brand that’s providing ideas for activities to do,” he added. In addition to TV spots, the campaign will also include radio, print and digital advertising. Mediavest|Spark and TWO NIL are handling the campaign’s media buys.

“Offline advertising is complimentary and additive to that overall effort,” he said.