Dads smoking cigars. Dads tossing around the old pigskin with their sons. Dads grinning in an easy chair with the newspaper and a snifter of brandy. What do these brand images all have in common?

None of them resonate with millennial dads.

These are the stereotypes of the past: the bumbling, disengaged patriarch whose primary contribution to the family is a paycheck. Because so many of today’s households have both parents working, today’s dads get involved in everything to share the responsibility with their partners. They’re just as likely to pack the kids’ lunches or do the dishes as they are to play catch with the kids.

As a result, brands need to adjust their messaging to reflect this new reality. The oldest of the millennials are turning 38 this year and are having children of their own; they’re no longer kids themselves but a powerful purchasing force. And they don’t like pandering.

They describe themselves differently

Millennial dads are the first ones to tell you how fatherhood has changed since they were little. They describe themselves as “loving.” More men willingly go grocery shopping. They’re relatively confident in their parenting skills and spend more time with their kids. Even more importantly, they see themselves as fathers first: 57% of them see parenting as a key part of their identity.

Brands are shifting their approach

Savvy marketers are updating their own brand images to reflect this shift. On Getty Images, the most downloaded dad-related image in 2017 was of a father baking with his daughter. When marketers are choosing these pictures, they’re actively acknowledging how dads nowadays are changing fatherhood by being more hands-on in a child’s life—and how family units have evolved as a result.

One of the images that marketers are using today is that of the father who puts his family first. These images range from the dad who helps his kids pull off silly pranks to the single father who works hard and encourages his kids in any way he can. Brands can tap into these images to target millennial dads who describe themselves as loving or playful. 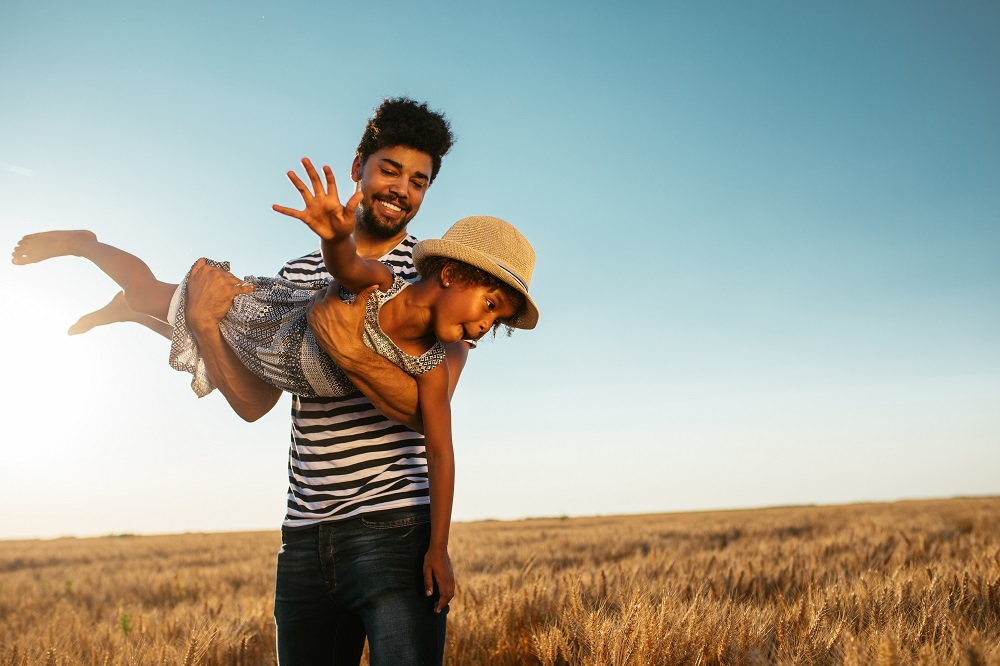 Marketers are also using images of dads in more active roles. Some will even show them doing chores that many wouldn’t normally associate with them, such as cooking and cleaning. But what’s changed is that these images show dads doing these things well; there are no images of sweeping piles of dirt under the rugs or burning dinner. This hits home for dads who are relatively confident in their parenting skills and actively take over household chores. 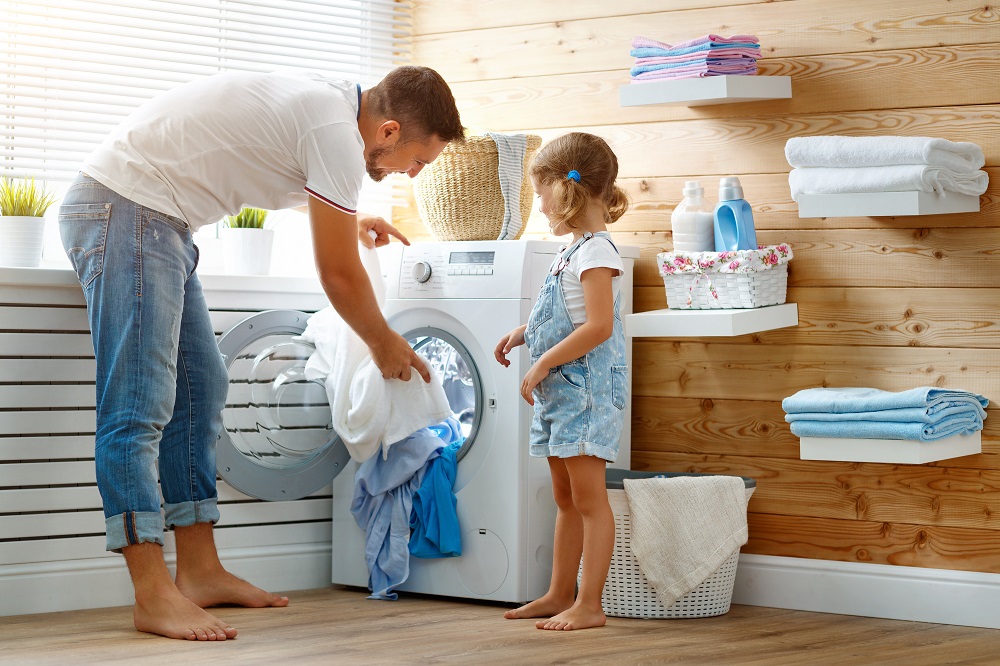 Millennial dads aren’t afraid to show emotion, and over half of them want to be a good example for their kids. Savvy marketers are using images of dads who are sensitive and caring to resonate with them, such as, the dad who comforts his son or daughter after a breakup. 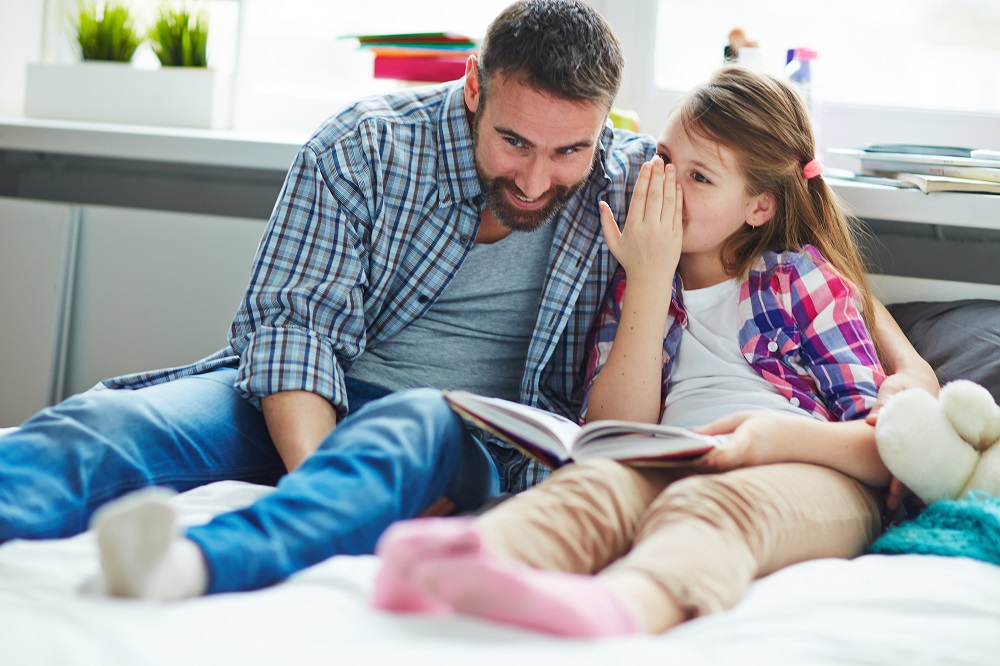 Put simply, fatherhood has changed, and marketers are changing their images to reflect it. Millennial dads are active, engaged with their kids’ lives, and share equal responsibility with their partners. They’re bloggers, too, so marketers that try to stuff them into the “bumbling bad dad” stereotype box risk their wrath and a boatload of bad publicity.

As you prepare your own “Dadvertising,” update your own brand images to show Dad having a tea party with his daughter and her dolls, or having heart-to-hearts with his son. Today’s dads are very different from their own fathers and grandfathers, and marketing to them needs to reflect their new ways of parenting.

This article first appeared in www.adroll.com