Secrets of YouTube – what makes a video go viral 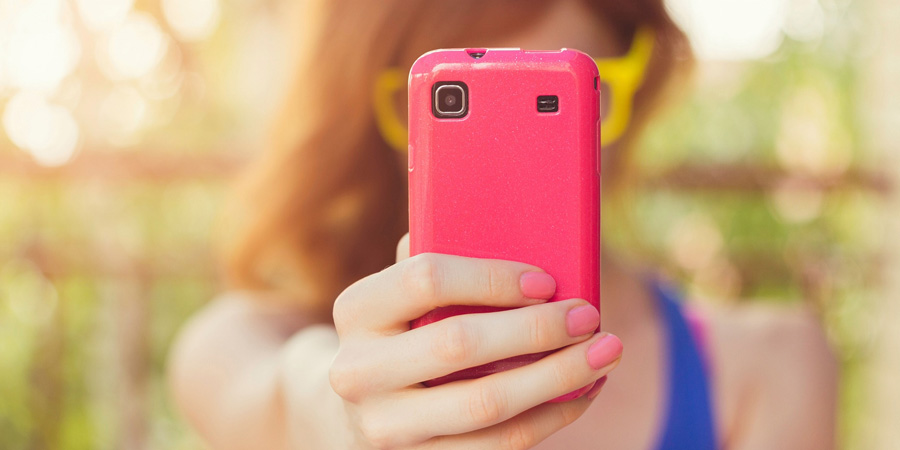 Video content provides incredible opportunities for charities to promote their cause and win new supporters and funds, especially a younger audience.

It offers the ability to connect meaningfully with an audience and build really engaged supporters – both because video is such a powerful medium for telling stories (giving you the combined force of sight, sound and motion), and because platforms such as YouTube are communities, social places where users share stories and where charities can build a movement.

With that in mind, here are my top five tips for charities to make the most of video.

People always want to know the secret of how to make videos go viral, but what they should really be asking is: what will make people want to share this?

It’s powerful when you have content that people want to share, because it allows others to learn about your charity from those they trust most – and it means those advocates are doing your job for you of spreading the word.

What we’ve noticed at YouTube, is that people are more likely to share content when it says something meaningful or valuable to them. Think about how your charity can say something in its video that people can relate to, and which strikes a chord. The Save the Children’s Most Shocking Second a Day video, about a young girl in Britain exposed to a life similar to a child in war-torn country, was a great example of this. It brought a far-flung conflict closer to home, and was widely shared.

One of the most effective ways to build an audience quickly is to work with those who already have a big one. With YouTube, you have an enormous range of creators who may not be traditional celebrities, but who have a huge and loyal fanbase.

If a YouTube creator promotes your video, it is seen by a loyal and active fanbase who are more likely to engage with your content, whether commenting, sharing, or creating their own responses.

Think about whether there are YouTube creators who could help spread your message to your target audience. Many have worked with charities or are interested in doing so. Cancer Research UK recently hosted a Stand Up To Cancer livestream event on YouTube, and was joined by a host of YouTube’s brightest stars, such as Caspar Lee, Dan Howell, Jim Chapman, Joe Sugg, Marcus Butler, Phil Lester and Pixiwoo.

Yes, they both matter, but quality video doesn’t have to mean expensively produced material.

What distinguishes many of the most successful creators and channels on YouTube is that they upload new videos regularly, which keeps their audience interested and active. Think of it like a friendship – you’ll be much more engaged if you’re talking often, not just once every six months. That way you also learn more about what works and what doesn’t, and can adjust everything you do based on its impact.

You should aim for regular engagement with your audience, and when you’re making the videos, focus on the quality of your message, rather than high production value. It’s OK if you don’t use the latest technology or big crews to produce your content: some of the most popular content on YouTube has been filmed with a personal camera at home.

4 Build it for the web and mobile

Always keep the medium you’re using in mind. Some of the first TV programmes were radio content with moving pictures. It took time to realise the potential of the medium.

Nowadays many people and organisations make the mistake of just uploading their TV ad on to YouTube and hoping it will somehow find an audience, but it wasn’t made for the medium.

Whether you already make TV creatives or have never made video before, think about what will work on web and mobile web (over half of YouTube views come from mobile). One important difference is length – you don’t need to limit your content to 30 seconds. In fact, the average duration of the top ads on YouTube last year was three minutes. Also, learn from successful creators, and make sure you are making use of the benefits digital can provide, such as encouraging users to share, engaging in comments, or linking straight through to donations.

Last, but not least, is the best bit of all: there are lots of great free tools and resources available to help you make the most of this platform and the web in general.

We have a site, YouTube for Non-Profits, which gathers information on how to use the platform, as well as guidance on how to get access to resources such as our YouTube Space in London, which charities are able to use on an occasional basis as a studio for filming and editing videos.

And at Google and YouTube we have the Digital Garage, a free programme that helps small organisations and charities learn digital skills to make the most of the web. You can visit a Digital Garage in person near you to meet our mentors, or sign up anywhere to access all the training online – all of which, needless to say, is provided through YouTube videos.