Creative leadership is the only way for businesses to thrive in the face of rapid change, Tim Brown argues. Here’s how to master it.

It comes as no surprise that Tim Brown, CEO of the design consultancyIdeo, believes that all organizations should be run creatively. This philosophy has brought Ideo success in both developing new products and fostering a global business. The company, which recently sold a minority stake to the Japanese-owned Kyu Collective, has been a pioneering force in design thinking—a methodology of building ideas that many companies have folded into their own repertoire.

“The traditional way we’ve thought about leadership—which I would describe as leading from the front, this idea that someone is at the top making all of the decisions—is not the most effective way of unlocking the creativity of an organization, whether it’s a traditional design organization, like an Ideo, or a company that’s trying to be more creative in the future,” he says. “The pace of change, the level of volatility, and the level of disruption across every industry requires that all organizations either constantly evolve, or they get out-competed by someone that’s fitter than they are.”

To Brown, successful leadership is like a dance. “It’s about the effective playing of a number of different leadership roles depending on the moment and the circumstances and having the skill to move between those stances as needs require,” he says. We spoke with Brown about the essential leadership roles needed to run a business creatively in advance of a new course that Ideo U—the design consultancy’s for-profit education program—is offering on the subject. 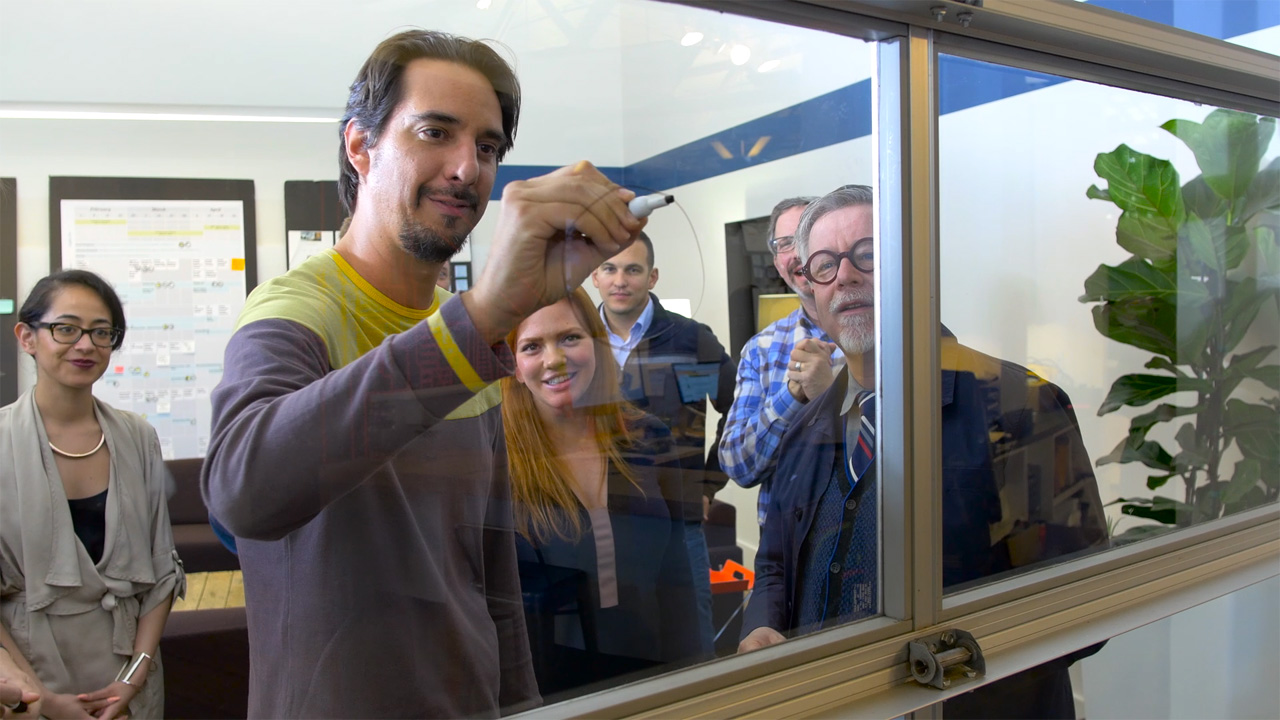 While Brown believes that leading from the front—the traditional way a business is run—is essential, he frames that role as an explorer.

“There are moments when you as a leader need to point to the horizon and say let’s go explore in that direction, but that’s mostly about asking the question rather than having the answer,” he says. “The most effective way of leading from the front in an organization if you want to be exploratory is to ask the best questions. Sometimes that’s a question about what our purpose is. Why are we here? Sometimes it’s about a particular opportunity. In traditional design terms, it’s about setting the brief.”

GARDENERS ARE ESSENTIAL FOR CULTIVATING A CULTURE OF CREATIVITY

Ideo believes that a company “gardener” is one of the most important hires for creating a culture of innovation. While the “explorer” leads from the front, the gardener leads from behind.

“It’s about nurturing the conditions in which creativity is most likely to happen,” Brown says. “That’s really about culture, environment, rituals—the sorts of things that give people permission to explore, that encourage open-mindedness, collaboration, experimentation, and risk taking. Those sorts of things that we know are important for creativity.”

Brown believes that many leaders begin to think about company culture and environment when things are already amiss, but the trick is to set the right conditions before a company is broken.

“The most effective creative leaders are the ones who think, do I have the right circumstances to make the team successful?” he says. “Have I set them up? Is there something about our culture and this organization that’s getting in the way that I have to compensate for? Do I need to make the conditions and constraints different for this team?” 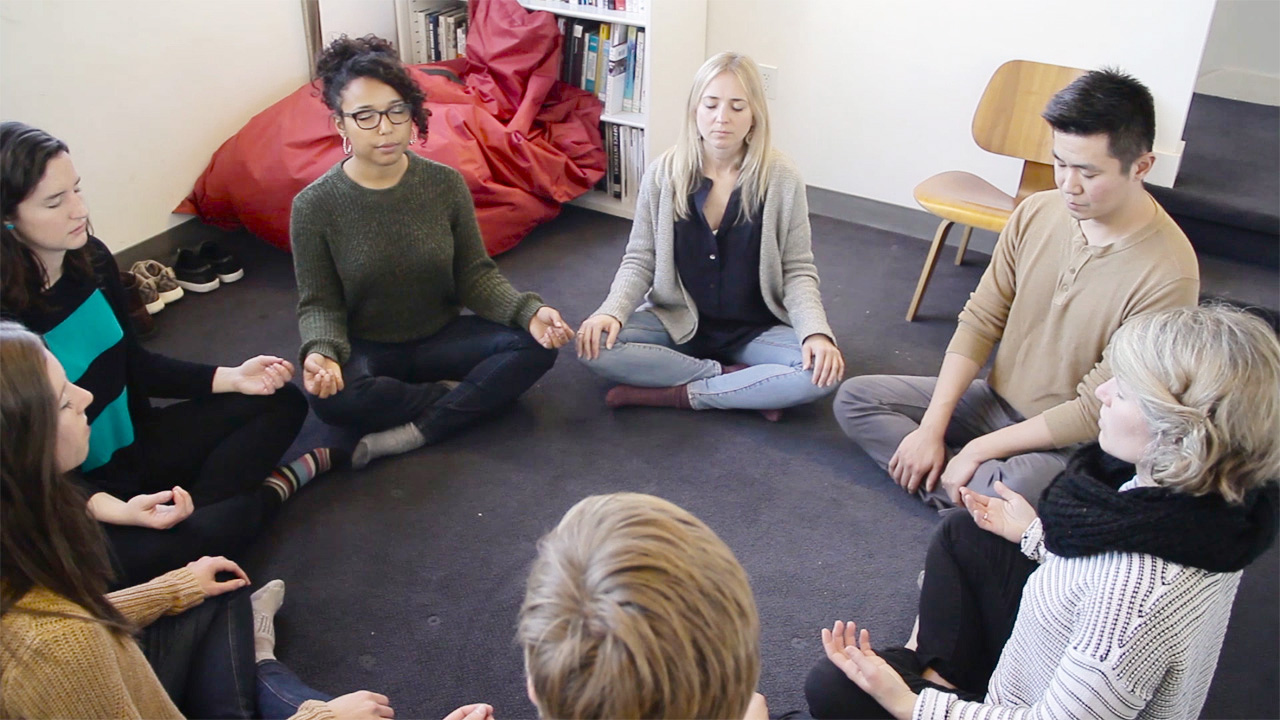 The process of design thinking involves building up ideas, prototyping them, learning from the prototypes, and feeding the lessons back into the idea to hone the concept. To do that successfully, Brown believes a third leadership style is important, that of the player-coach.

“The best coaches today in sports are often ones that played themselves,” Brown says. “They understand what the players are going through. They can empathize, and we think that’s pretty important.”

Brown‘s role, and that of the other senior people at Ideo, often falls into this category. It involves advising teams on whether or not they’re asking the right design questions, assessing if they have the right resources to design experiments, and offering feedback on next steps in the cycle of experimentation.

“I was speaking with the CEO of a German tech company last summer who believes in this approach, and he said, ‘The interesting thing is I need to know more about my business and our actual products and services today than I ever have in the past,'” Brown says. “It used to be that people would bring me a decision for me to bless, but now I actually have to help them with the thinking, and to help them with the thinking, I actually have to know about stuff.” 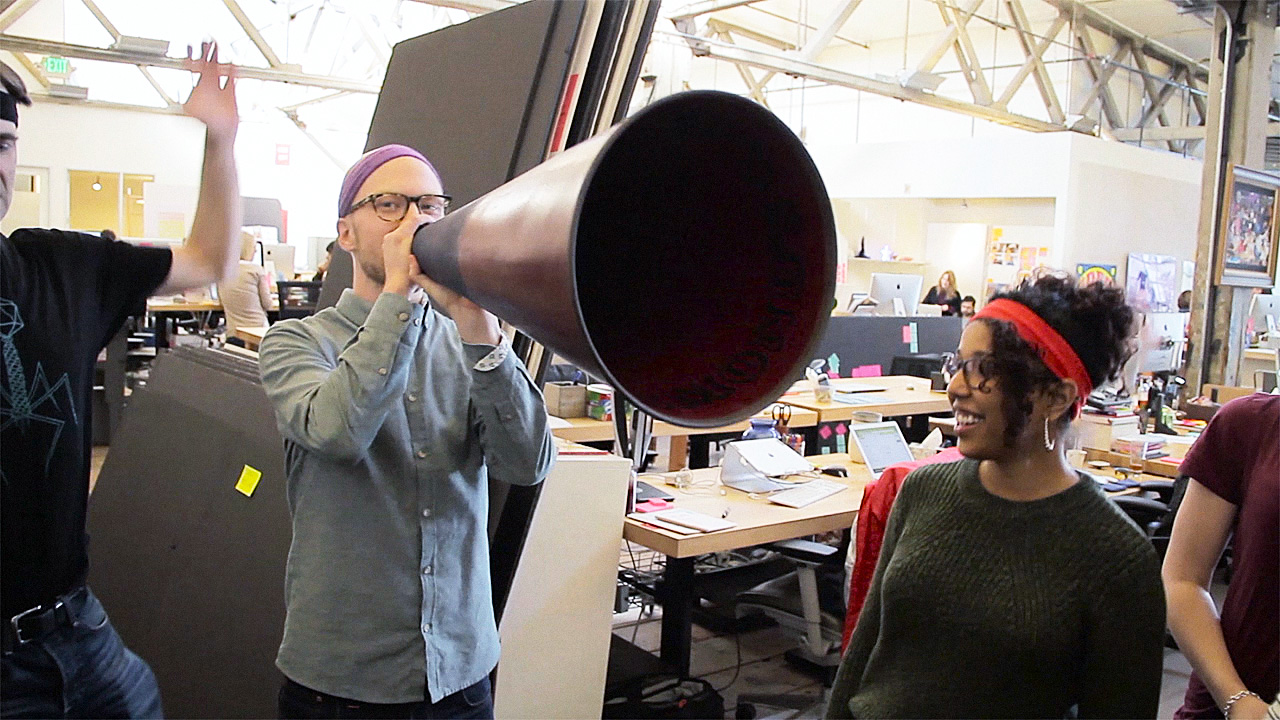 REORIENT TO PROJECT-BASED WORK RATHER THAN PROCESS-BASED WORK

“Wherever one can shift people from a process mentality to a project mentality can make a huge difference whether those projects are large or small,” Brown says.

“Say you’re running a restaurant and the project, rather than having everyone turn up for their job every day, is how do we make the restaurant a better experience for our customers?” Brown says. “You have a team with a chef, a waiter, and another person could be from front of house and they work together on some ideas. That shift from ‘I do my job’ to participating in a creative project is hugely empowering. We’ve seen it time and time again.”

Brown also cites a scenario from his book, Change by Design (HarperBusiness, 2009). While working with the health care organization Kaiser, he enlisted the opinion of nurses and union reps in design-thinking exercises. The employees were dedicated to their work, but felt disempowered because of regulations and management practices. This helped boost engagement and ultimately devise stronger solutions. “It’s not just about your creative and technical people in R&D coming up with the future of the products and services of your company,” Brown says. “It’s how do we make the sales channel more effective? How do we make the customer experience better? There are so many places.”