Elizabeth Segran is senior staff writer at Fast Company, whose work has appeared in a range of publications including The Atlantic, Foreign Policy, Foreign Affairs, The Nation, The New Republic, The Chronicle of Higher Education and Salon. Her book, The Rocket Years, was published in 2020 by Harper Books. She received her Ph.D. from the University of California, Berkeley in the field of South and Southeast Asian Studies with a Designated Emphasis in Women, Gender and Sexuality. She is an expert on India, having devoted a decade to studying its history, literature, culture and gender dynamics. 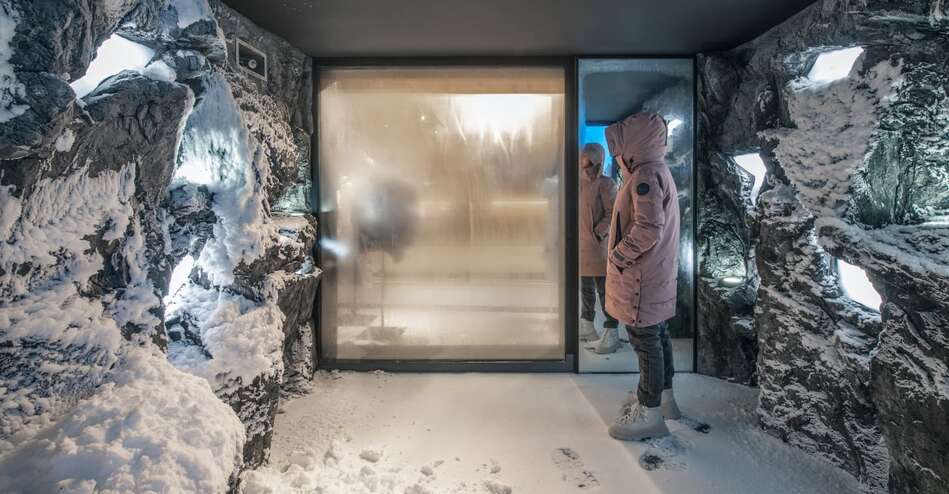 From 7-Eleven to Canada Goose, stores are going to get more awesome in 2023

To keep customers coming back, stores have to do more than provide Instagrammable moments. If…

Avocado Green had to buy a factory in L.A., as well as wool and latex…

Colgate redesigned its toothpaste tubes so they can go into curbside recycling bins. It could…

They look just like new, but Levi’s 501s are now made from liquified fibers of old jeans

Sweden’s Renewcell invented a process to dissolve used denim into a new fabric; Levi’s is… 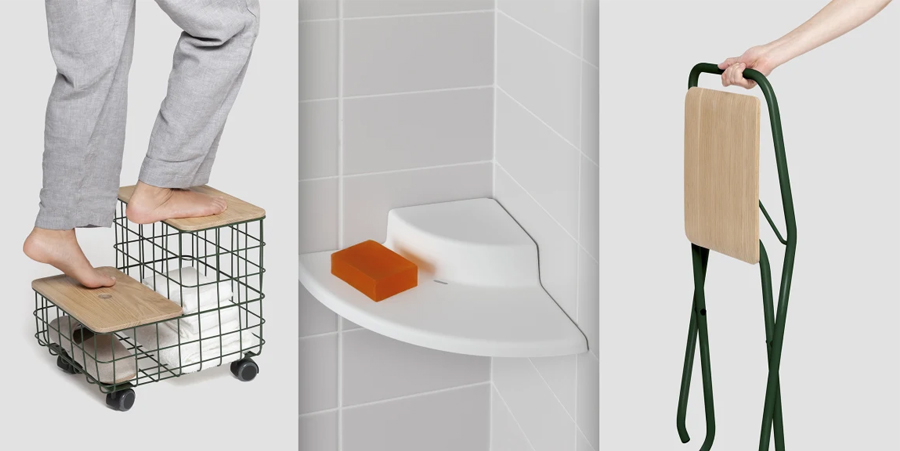 12 clever designs for the painfully tiny apartments of the future

One way to curb our environmental footprint is to downsize our homes. Muji’s new designs…

H&M is one of fashion’s biggest polluters. Now its foundation is on a $100 million quest to save the planet

The world is drowning in clothes. While curbside recycling programs have existed for half a century,…

These brands will pay you to wear their clothes

For decades, fashion brands have built their businesses on convincing customers to buy new clothes,…