You are at:Home»Author: Thomas Ricker

Thomas' first gadget memory was typing 7734 into his father's inverted, HP-35 scientific calculator. Clearly fated to tech blogging, he would have to wait another 20 years before the rise of the medium. A degree in Electrical and Computer Engineering led Thomas to Silicon Valley just prior to the dot-com boom. He landed in London after the bust then bounced between New York and London before settling in Amsterdam with his wife and three young children. In June of 2011, Thomas wrote his 1,362,258th word for Engadget, leaving to help launch The Verge. 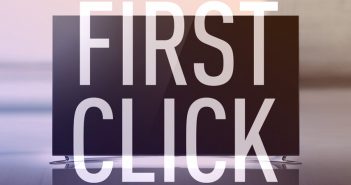 First Click: Samsung can shove its TV up its ads