You are at:Home»Author: Michael Grothaus

Michael Grothaus is a novelist, journalist, and former screenwriter represented worldwide by The Hanbury Literary Agency. His debut novel EPIPHANY JONES will be published by Orenda in 2016. At Fast Company he tells stories about tech, creativity, personal health, the effects of mass media on our psyches, and just plain mysterious stuff.

30+ smartphone apps you should delete before 2021

Start off the new year right by ruthlessly uninstalling apps that stress you out, play… 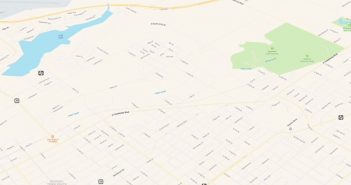 Apple Maps is catching up to Google Maps. Here’s how it can beat it

Apple is already beating Google in some key areas—and others should be easy fixes. Apple… 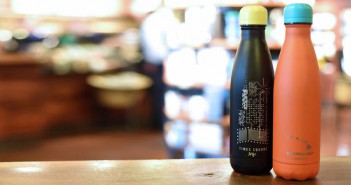 Swell design idea that wooed a mega brand to wake up & smell the coffee!

How S’well Designed Its Way Into 3,300 Starbucks Stores Anyone who makes a product wants…