You are at:Home»Author: Lara O'Reilly

Lara O'Reilly is Business Insider's global advertising editor. She joined Business Insider in 2014 from Marketing Week UK where she worked on the news desk since 2010. In 2014 she was named by MHP Communications as one of the '30 under 30 to watch' in British journalism at its annual awards. Lara has also written for other titles including Press Gazette, Camouflage, The Worthing Herald, and X Magazine. 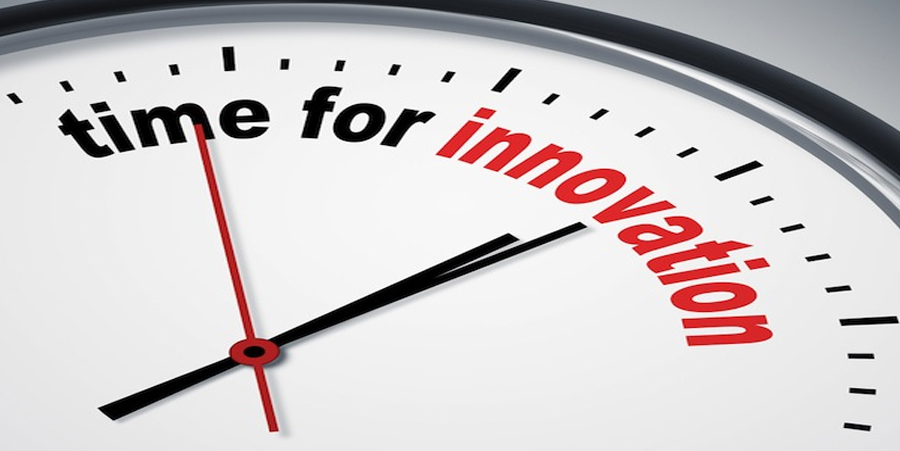 As 2020 wore on, it became apparent that the coronavirus pandemic was a crisis that…

As the coronavirus crisis took its grip on the western world, many marketers initially reacted…

The age of the operator: What the new cluster of digital-media acquirers are doing differently

Digital-media-merger-mania accelerated towards the end of 2019. In the past couple of weeks alone, Vice… 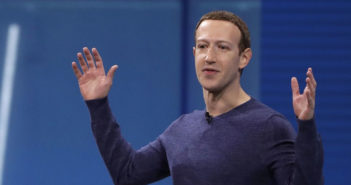 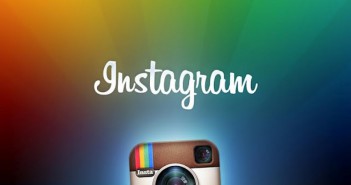