You are at:Home»Author: Barry Levine 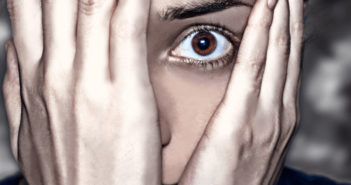 Trust in Advertising: Fear and Anxiety in Ad Campaigns! 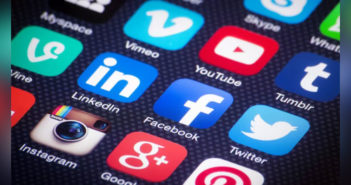 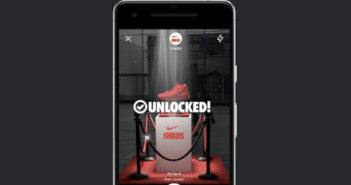 As augmented reality goes from ‘wow’ to ROI, this sneaker event represents one of the…

Company says its newest AI layer builds on its five-year database of engagement performance, where… 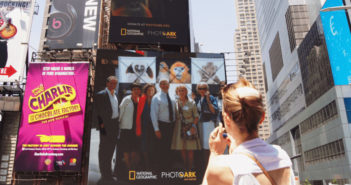 Not your father’s billboards: Interactive out-of-home is coming of age It’s not just that billboards… 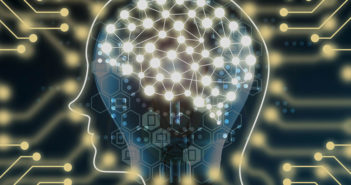 Marketers value AI but are not using it yet

Demandbase survey: Marketers sure like them some AI Once upon a time, we writers would… 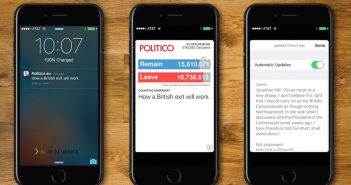 Here are some of the hidden strengths of this keeper of coupons, credit cards and… 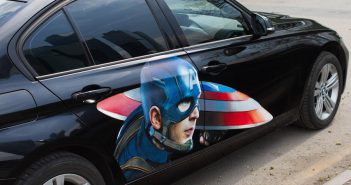 Move over, phones. Cars are becoming the new mobile target for marketers.

Step by step, your car is turning into a behaviorally profiled marketing destination. You’re already… 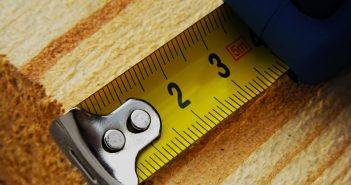 Aggregating feeds from multiple social networks, the API goes beyond the company’s current reports and…