You are at:Home»Author: Analisa Goodin

Analisa Goodin is the Founder & CEO of Catch&Release. After a decade working in the advertising agency world as an image researcher at firms like Goodby Silverstein&Partners, Goodin founded Catch&Release in 2015 to change the way advertisers leverage the internet to source and license content for commercial campaigns. 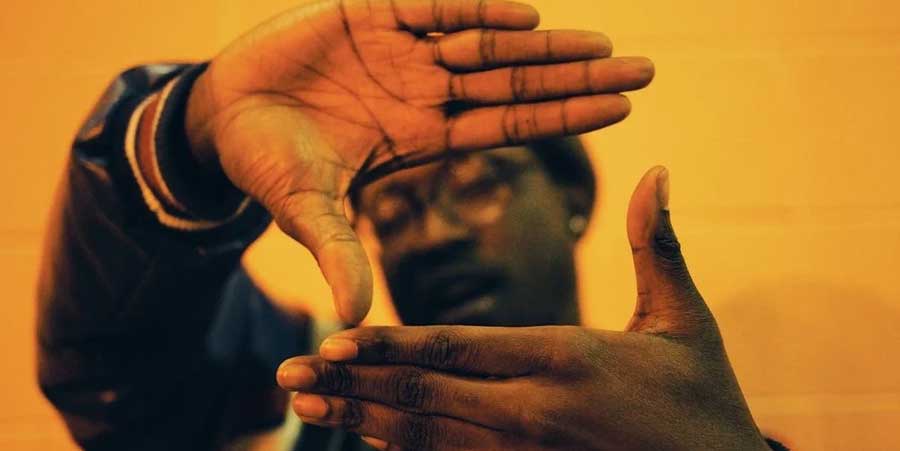 The coronavirus pandemic has been a double whammy for the ad world: Health concerns and…